That combined passion for art and technology has led to Nook's distinct artistic style, which works equally as well for illustrating punk robots as it does for ads for big companies. Growing up, Nook's father was both an artist and a developer, which led Nook into the world of computer-based art. He's done work for everyone from Ford and NBC to electronic musician Paper Diamond. He even made a series of striking, colorful posters for a Lady Gaga concert that never actually happened. "I was completely heart broken when the posters didn’t go public and the event it was for was cancelled," he says. One of the posters still hangs on the wall in his Brooklyn apartment.

Like many contemporary illustrators, Nook draws inspiration from a number of sources, everything from science fiction to classic art. Music is a particular inspiration, especially when it comes to hip-hop and house. "It's crazy how many ideas rush into my brain when listening to that stuff," he says. He also regularly rewatches movies while working, including the Vin Diesel sci-fi flick Pitch Black. Sometimes all it takes to generate some ideas is a brisk walk. "Living in NYC, you can just throw on a pair of headphones and go for a walk and let your mind wander."

Currently a freelancer, Nook splits his time between illustration and motion graphics, but he's particularly interested in exploring the world of animation even more. And as someone who studied fine art, he'd also like to expand beyond commercial illustration at some point. It's just a matter of finding the time.

"I need to clone myself." 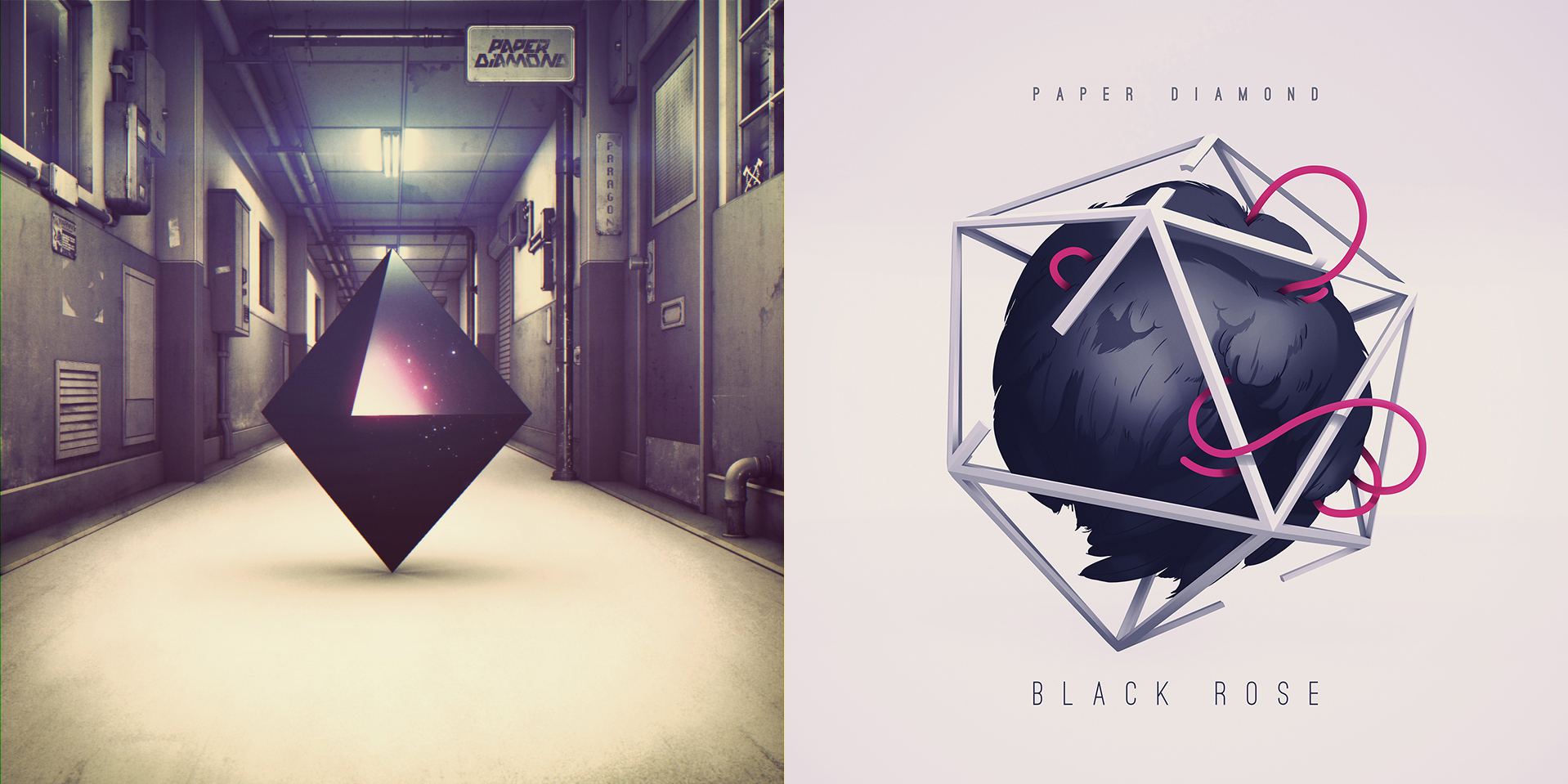 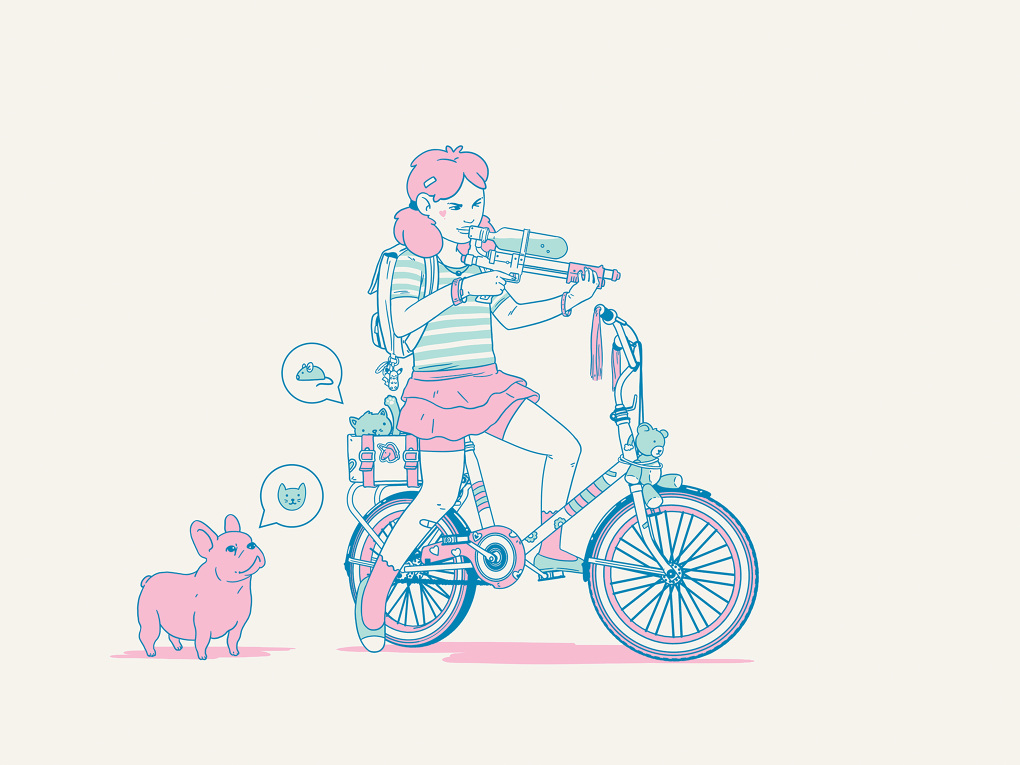 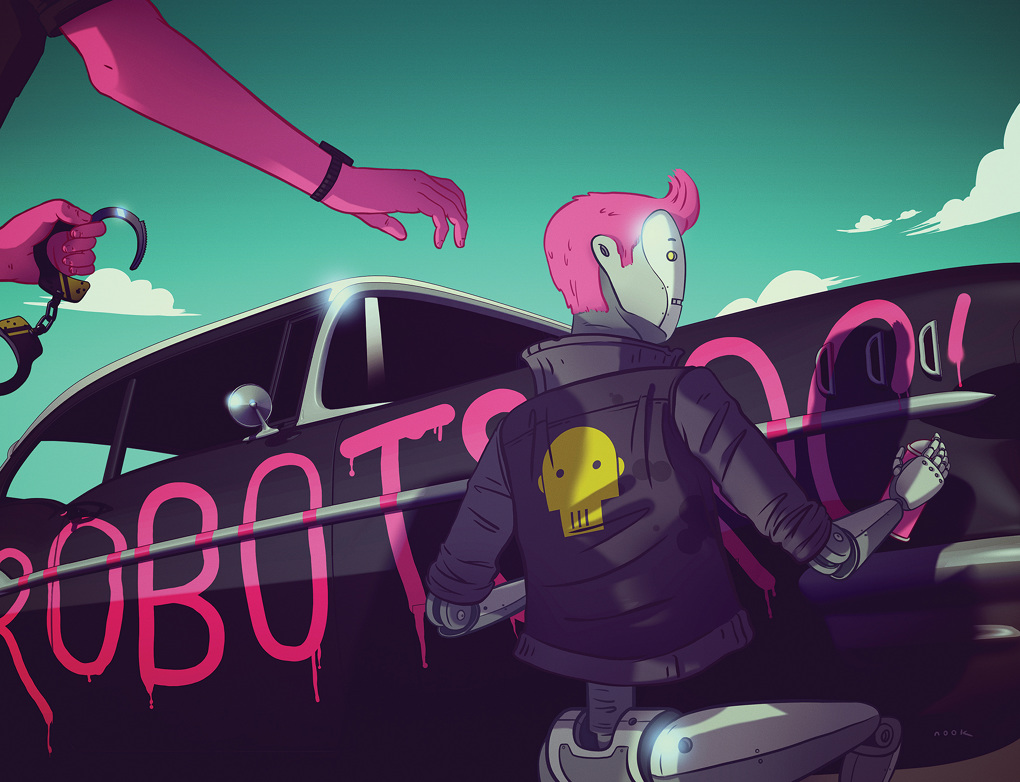 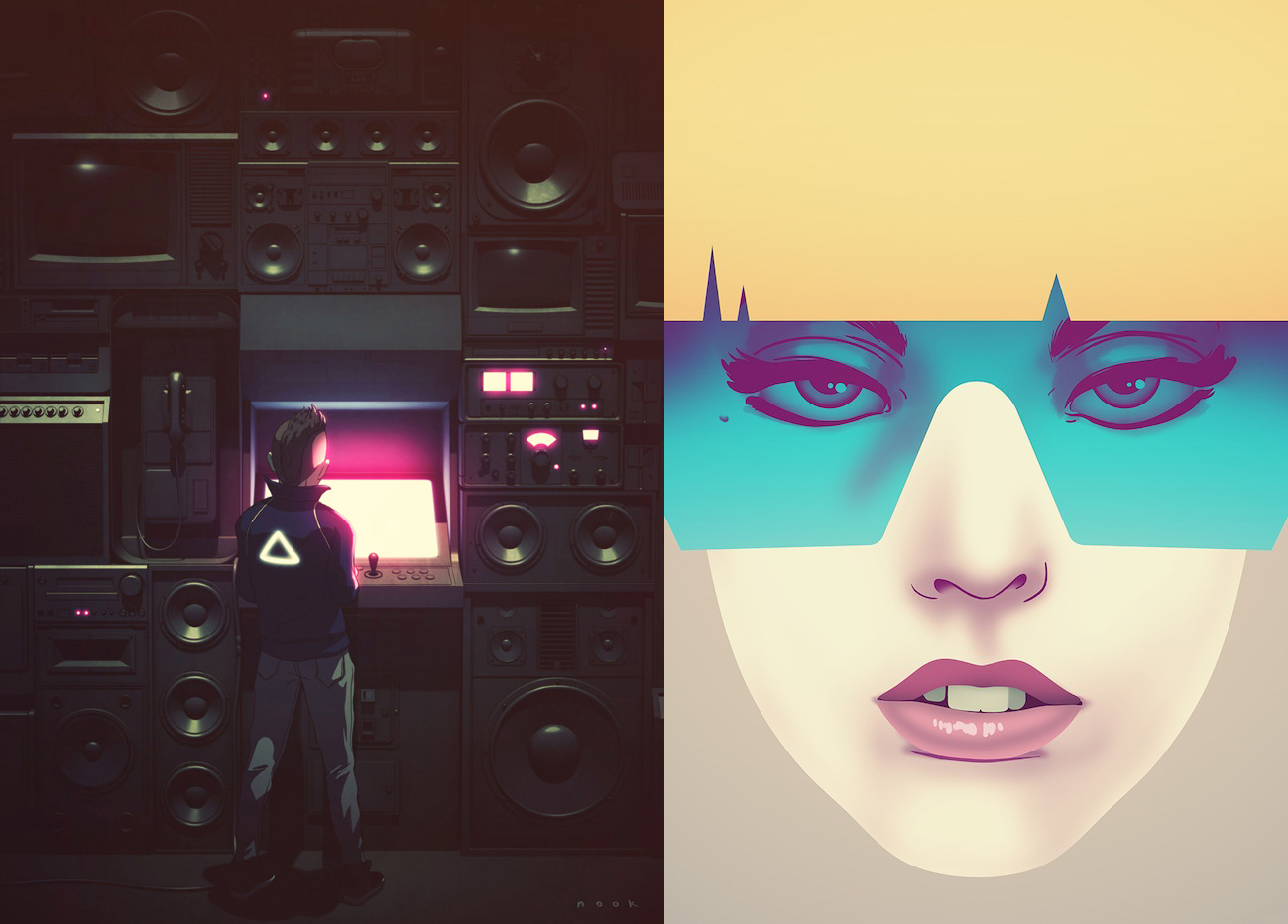 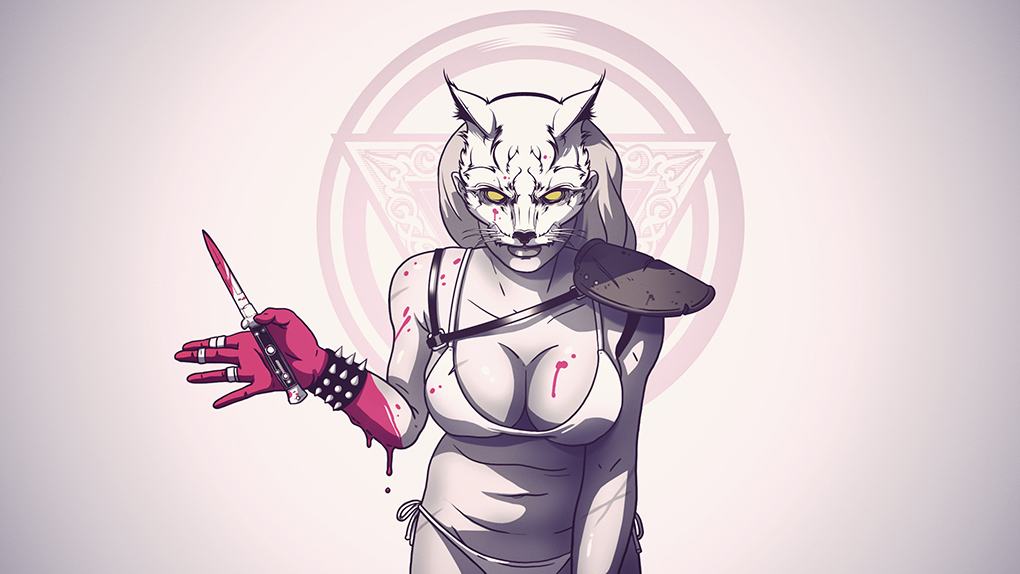 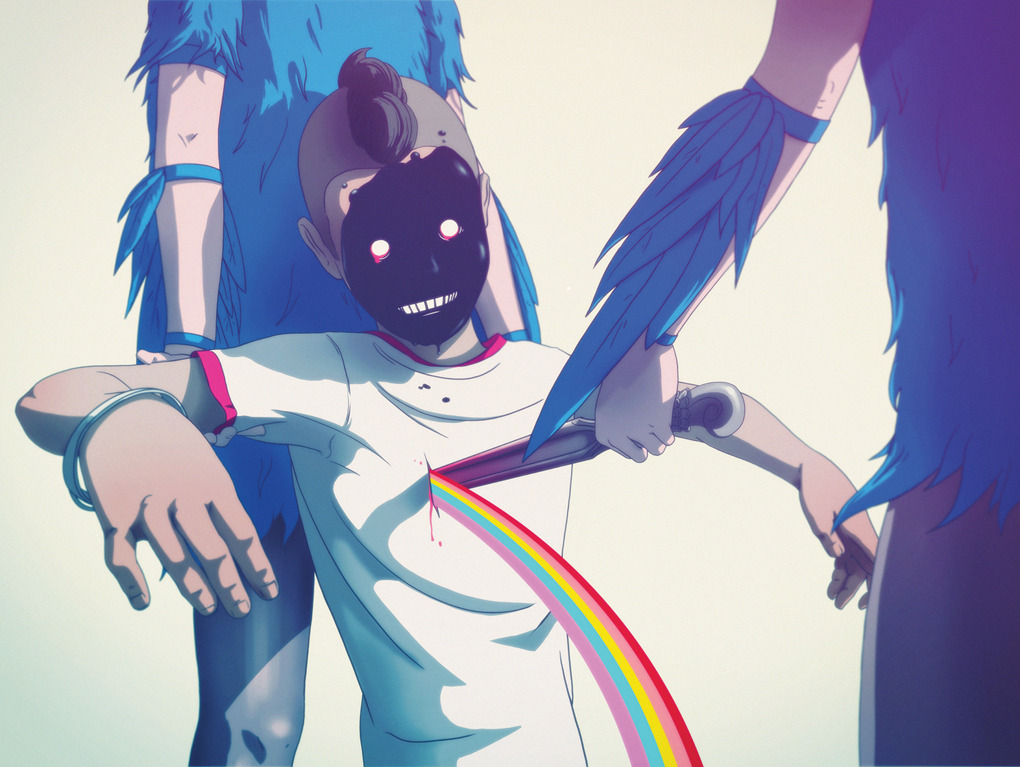