EA teased the next edition of sci-fi epic Mass Effect back at E3 in June, and today the company released a few new pieces of concept art that give us a better idea of what the game will look like. The new images were revealed during a roundtable discussion with developer BioWare, and they show off a variety of locations, ranging from a colony nestled beside a waterfall to what looks a lot like a Stanford torus, a common space station design in science fiction. You can also catch a few glimpses of the Mako vehicle featured in past games. While we still don't know much about it, the new Mass Effect will feature new alien species and locations to explore. It will also be the first game in the series designed for new consoles like the Xbox One and PlayStation 4. No word yet on when the game will launch, or what it will be called, but it will be the first game in the series since 2012's Mass Effect 3. 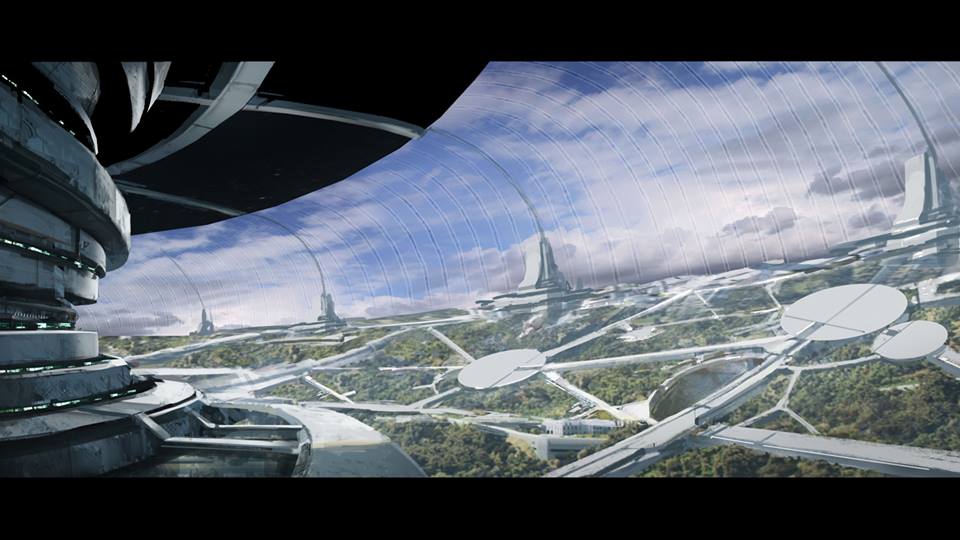 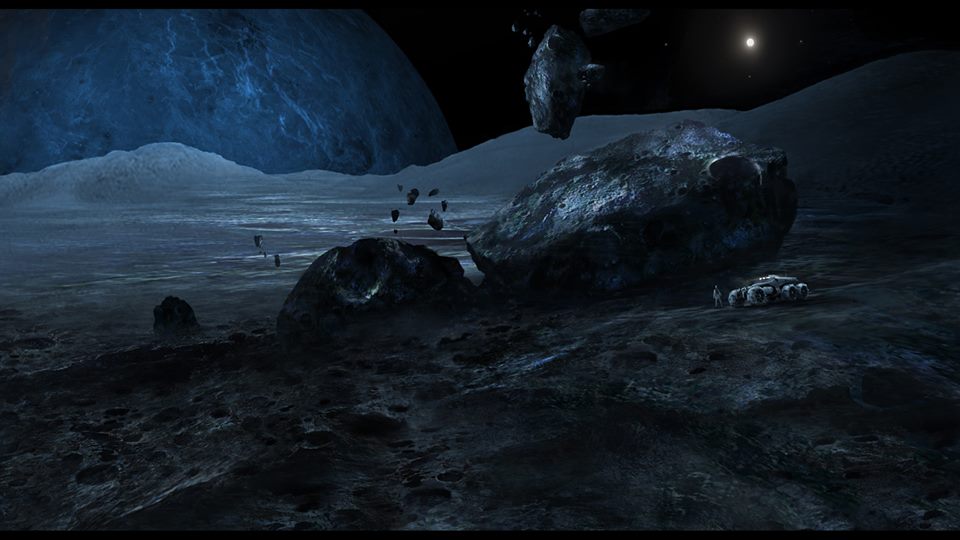 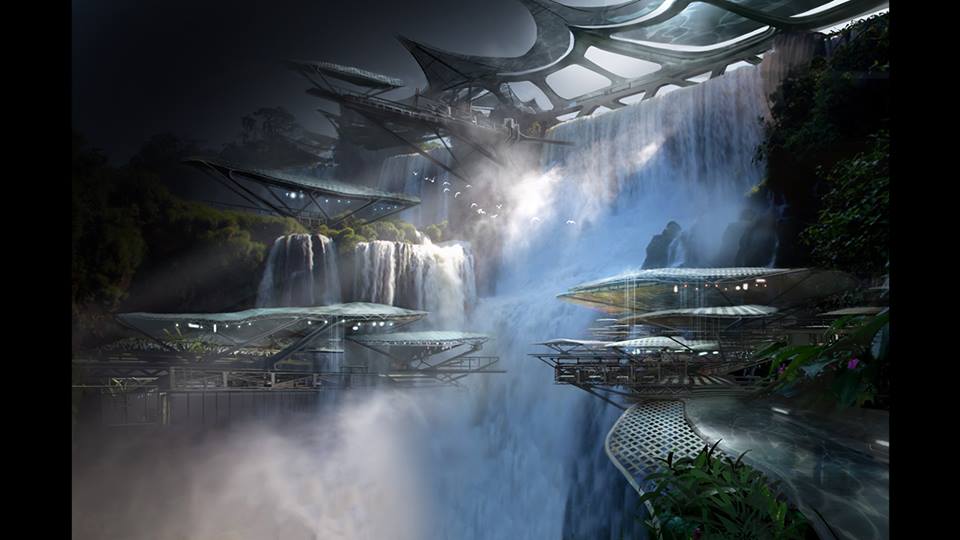