Early this year, developer Mi-Clos Studio released one of the most interesting science fiction games of the year with Out There. Part space exploration sim, part choose-your-own-adventure novel, the game was a wonderfully lonely and dark experience that showed just how dangerous space can be. Next year the game is expanding beyond mobile with a new version for Windows, Mac, and Linux — and it's getting one hell of a makeover to celebrate.

The new Ω Edition of the game features a brand new art style that completely transforms how the game looks. While the original looked sort of like an interactive comic book, the new, detailed art gives the impression of a piece of concept art brought to life. It especially pops when you land on a planet and get a close-up look of its surface.

The revamped look was created by French illustrator Gwen Vibancos, who created more than a dozen new backgrounds for the game. "Some people were complaining that it was always the same scenery when you would land on a planet," Mi-Clos' Michael Peiffert says of the changes. The final release will also include new animated touches to make the static art more lively, while planets and stars will be rendered in 3D this time around.

Out There: Ω Edition will be coming to PCs early next year, and will also be available as a free update for the mobile versions of the game. 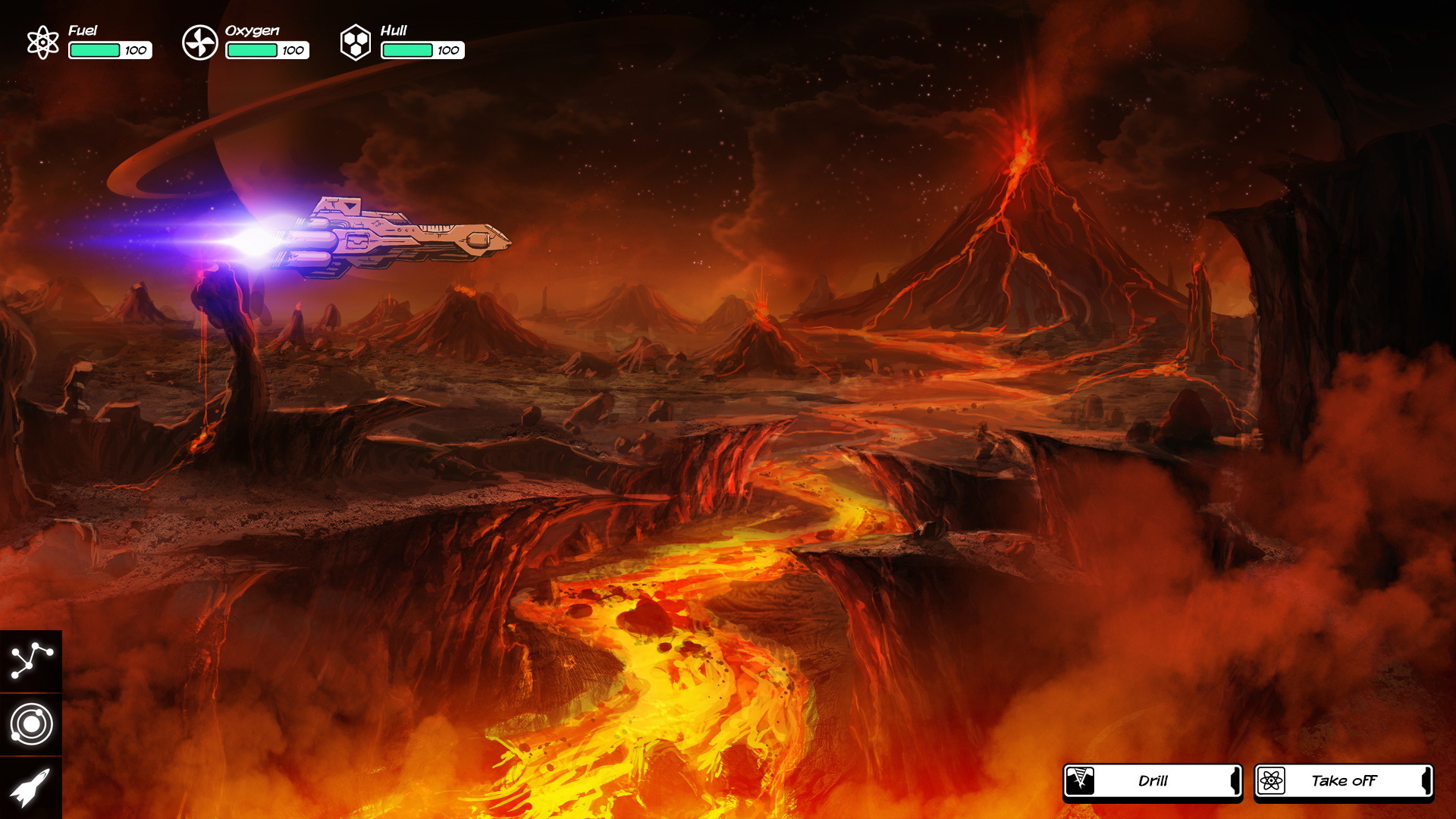 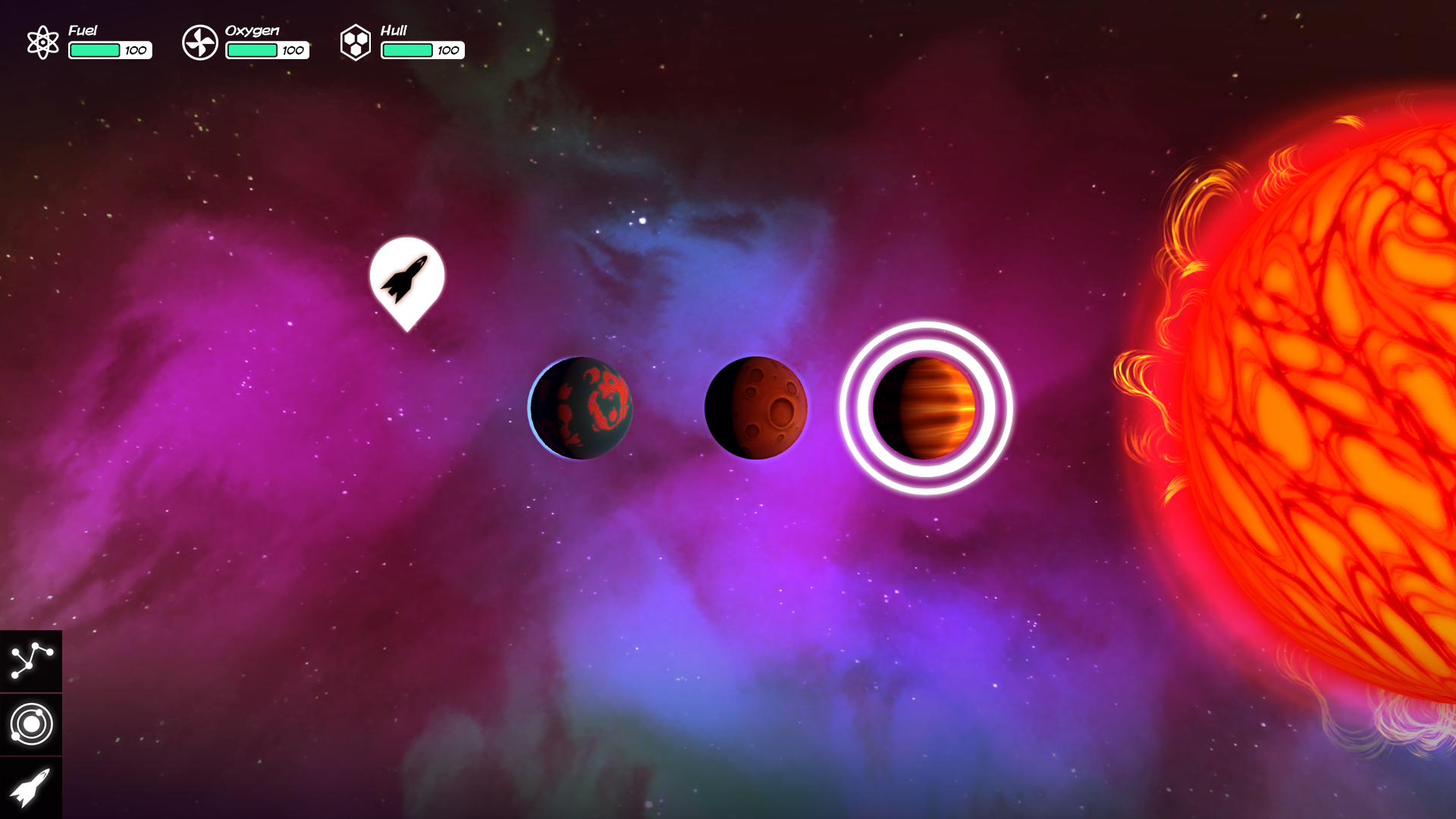 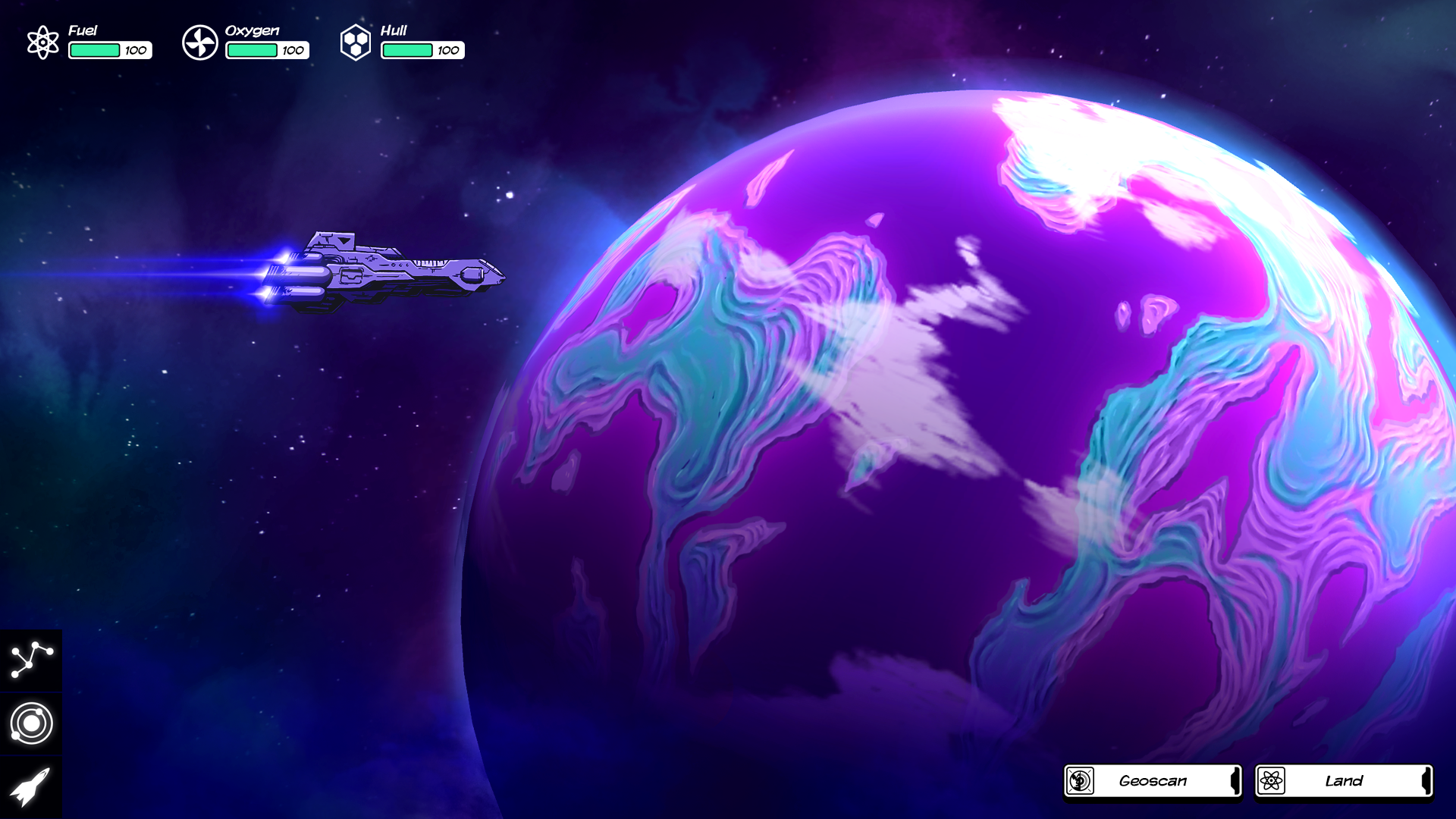