Wolves and lynx and bears, oh my! Europe's conservation win

Wolves and lynx and bears, oh my! Europe's conservation win

Large predators are back — and they're hanging out around humans

Large, carnivorous predators in Europe are doing pretty well for themselves. Europe's populations of wolves, brown bears, wolverines, and lynx have recovered from a previous decline — in fact, their numbers have risen to near-record highs, according to a study published in Science today. The recovery may be due to Europe's animal conservation approach — an approach that allows for the presence of large predators among human populations, instead isolating them in state parks and conservation areas the way North America does, researchers said.

"Large predators — wolves, lynx, bears, wolverines — are back in one of the most unexpected places," says Guillaume Chapron, a wildlife biologist at the Swedish University of Agricultural Sciences and a co-author of the study. They're back in "Europe’s modern, human-dominated landscapes." 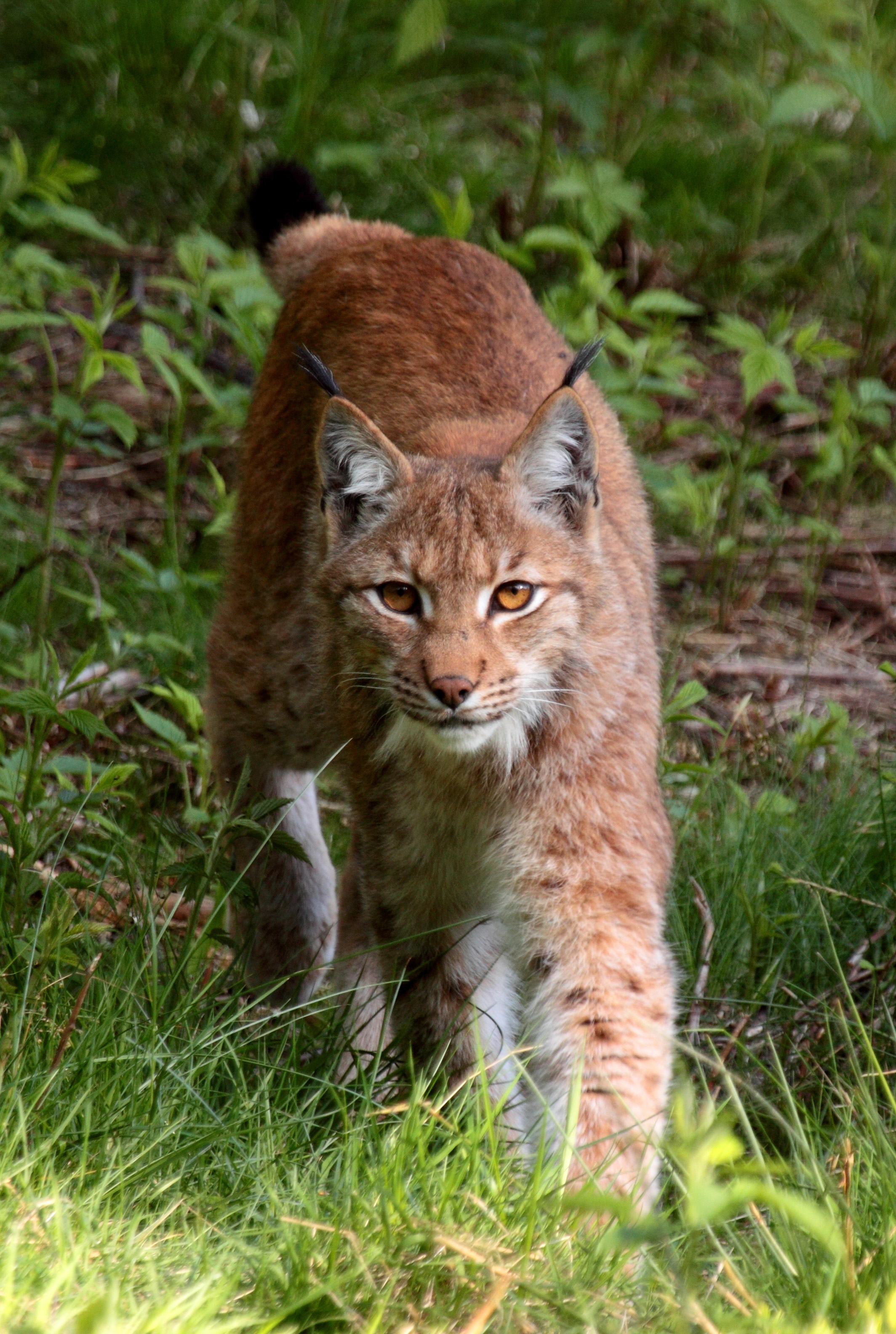 "Large predators are back."

In the study, the researchers made use of previously available data to evaluate changes in Europe's populations of carnivores. "We dug out the information in obscure reports by the Romanian government and other sources," Chapron says. That approach led them to conclude that about 17,00 brown bears now live in Scandinavia and the Balkans — that's compared to the 30,000 brown bears that are thought to live in Western Canada and Alaska.

In North America, Chapron says, conservation methods often involve sparing "some land that will be untouched — land where you will have wolves and bears living away from people." But Europe doesn't have as much wilderness, so they had to find another way. And that solution, he says, involves making sure that people share the land with predators.

Andrew Derocher, a wolf researcher at The University of Montana who didn't take part in the study, says that the study presents a solid demonstration of "the successes that are possible with solid policy grounded in science and the benefits of international cooperation." And David Ausband, a wolf researcher at The University Alberta who also didn't participate in the study, said that the data "shows that, even without vast wild lands, we can restore and conserve some species of carnivores when we collectively decide it’s important for us to do so."

Unfortunately, it's hard to know if Europe's conservation approach truly is behind the carnivores' successes, as the study doesn't explore the effect of various policies on carnivore populations. And even if researchers do manage to demonstrate that the co-existence approach to conservation provides the basis for the rise in carnivores, it wouldn't be accurate to depict Europe as a Utopia in which wolves and bears gallivant alongside humans without conflict.

"There is always some conflict."

"There is always some conflict between farmers and hunters and other interest groups," he says, because farmers have to protect livestock from the threat of wolves and bears. But the problems that have arisen from the co-existence approach, Chapron says, haven't cost Europeans their lives. Living in close proximity to humans doesn't appear to have increased the number of attacks on humans.

"We really don’t have recorded wolf attacks in Europe," he says. Bears do attack humans in certain regions like Finland and Sweden, but that's typically because they were surprised by a hunter, Chapron says. "We simply do not have predatory attacks on people in Europe — even though we have more wolves."

"We simply do not have predatory attacks on people in Europe."

The researchers who spoke to The Verge were enthusiastic about the findings because they appear to reveal something that humans weren't entirely sure of before: "humans and carnivores can co-exist," Derocher says, when we have the will to make that happen.

"When I talked to American colleagues before we published, they asked me what I was smoking," Chapron says. But "we are quite confident in numbers — the statistics are robust. There are just plenty of wolves, and for me, that’s good conservation success story."