"My first conscious inspiration happened when I was 11 years old and Akira got released in France," explains Guillaume Ospital. "Five minutes into the screening, my brain was melting."

Since then, he's done little else other than draw. Ospital has built a career as a freelance illustrator, working in everything from animation to comics, for clients like Marvel and French developer Ankama Games. "Since nobody, least of all my parents, ever told me that illustration as a career wasn't an option, I simply went with it," he says.

Unsurprisingly, Ospital's style and technique harken back to that time, with a distinctly late-1980s, early-1990s look. The colors are bright, the characters long and exaggerated. Ospital's world is full of adventure and life, and while much of his work is done for clients, he also takes on plenty of personal projects that give him the freedom to create exactly what he wants. He recently contributed to a small art project about skulls, for example, and for the past year or so he's been working on his own fictional universe called "The National." There's a loose story, some characters, and a setting, but Ospital doesn't really have plans to move beyond the planning stage — and that's the whole point.

"I mostly enjoy the idea of working on something that's never going to truly exist outside of the initial development phase," he says. "I like the fact that it's really all fleeting snapshots and moments, and bits of stories and characters frozen at a specific time, mere seconds before something happens."

Next year will see Ospital expand into the world of indie video games, as he's already started working on a few unannounced projects. Aside from that, he's hoping to finally get a chance to work on something that evokes his other, non-Akira inspirations.

"I'm going to have to do something about these 2001 and Alien influences gnawing at the back of my head at some point." 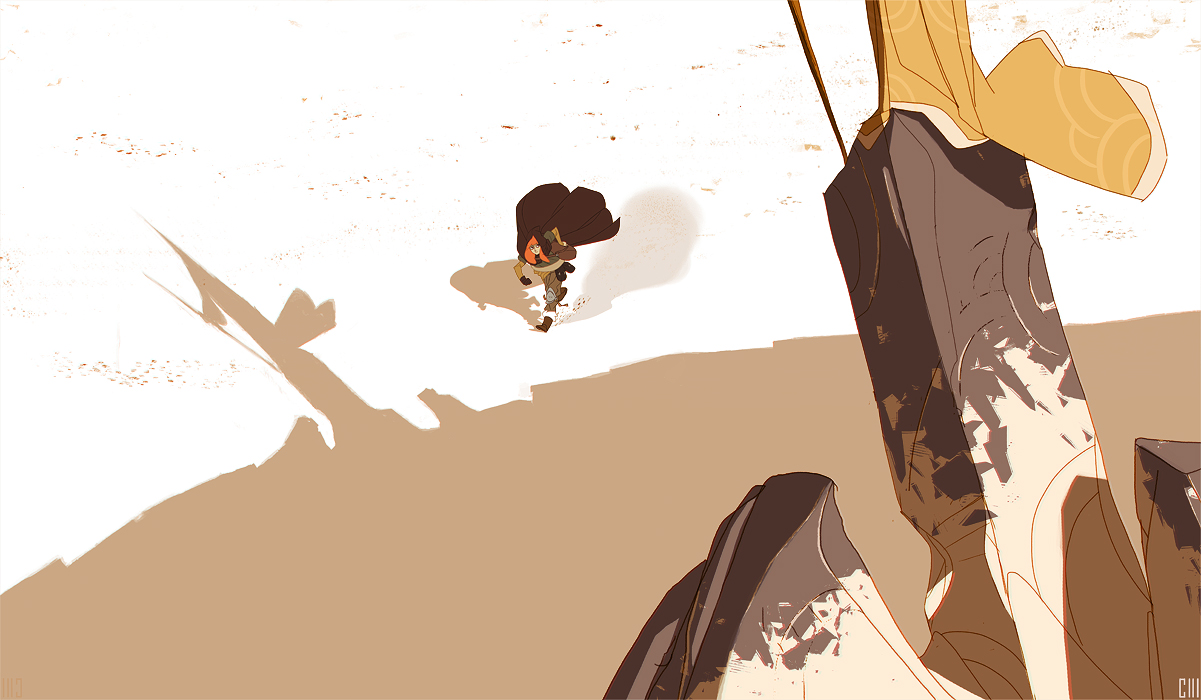 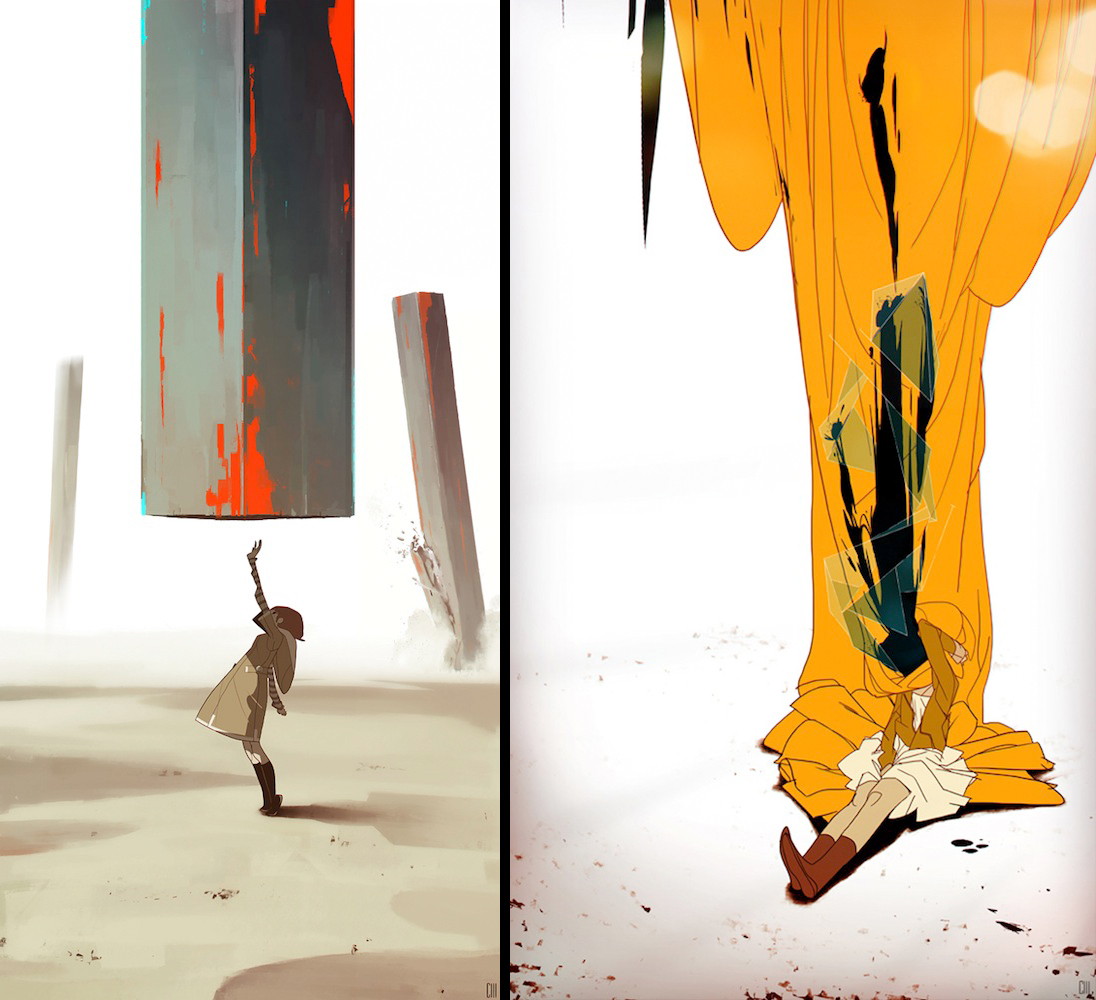 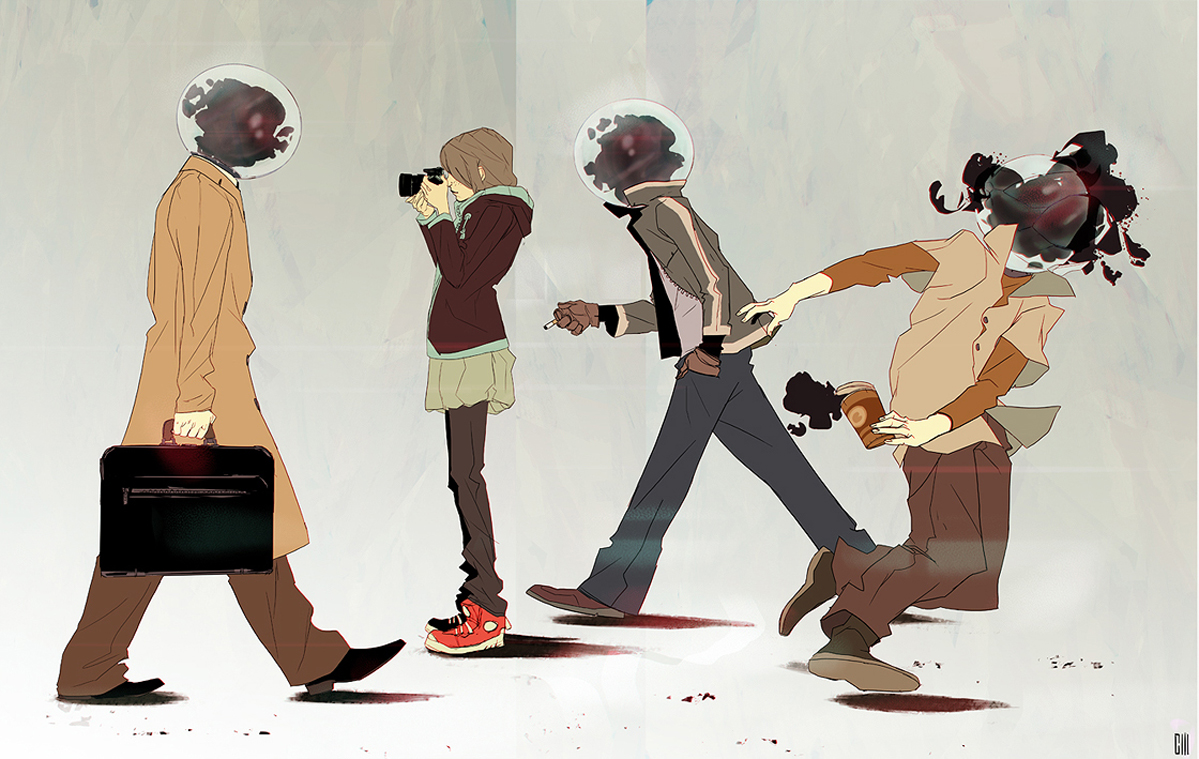 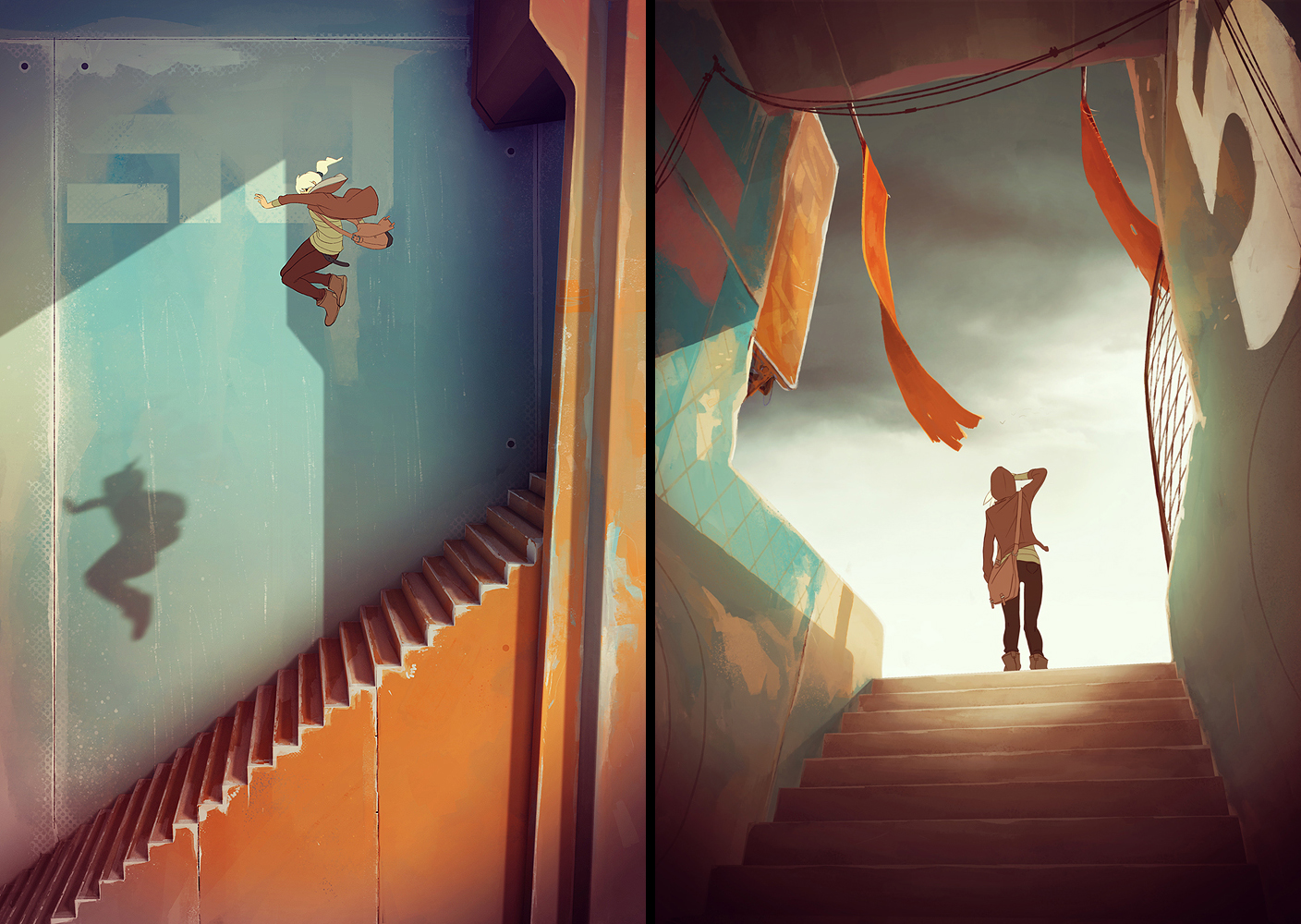 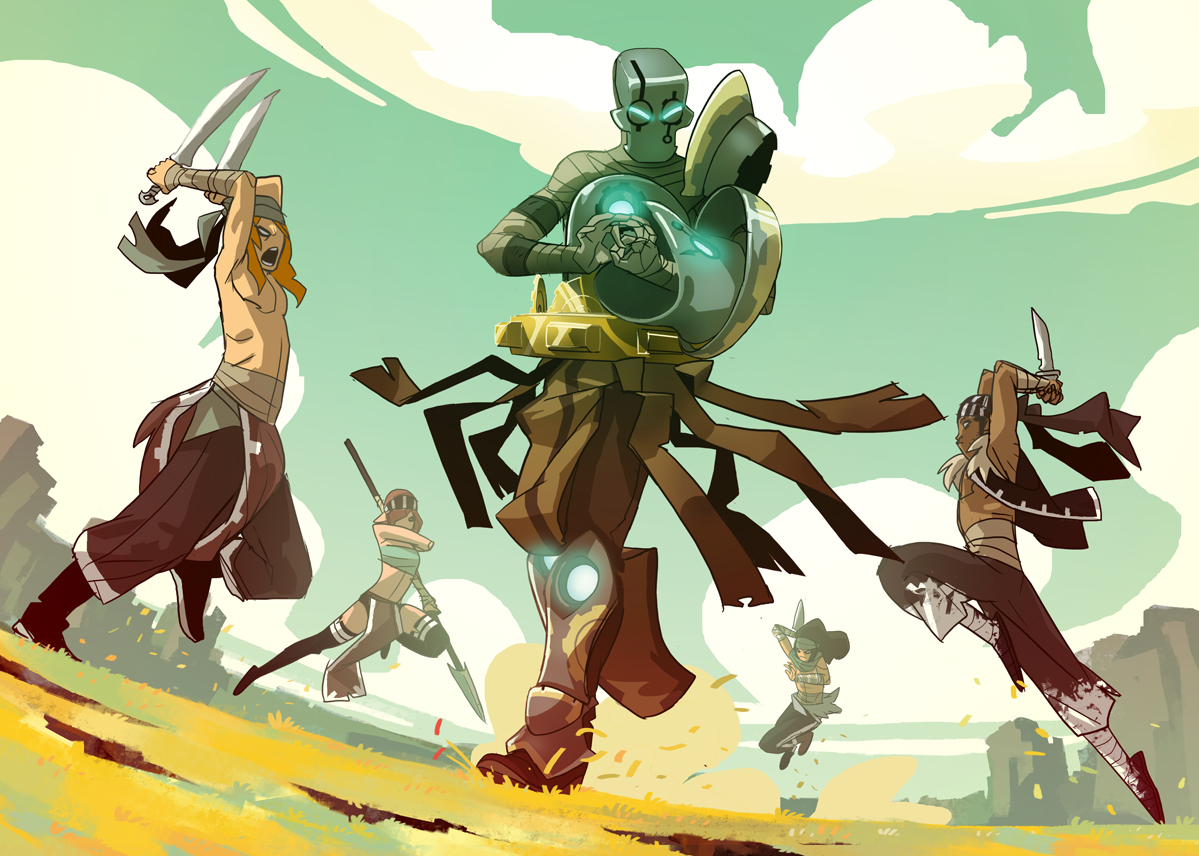 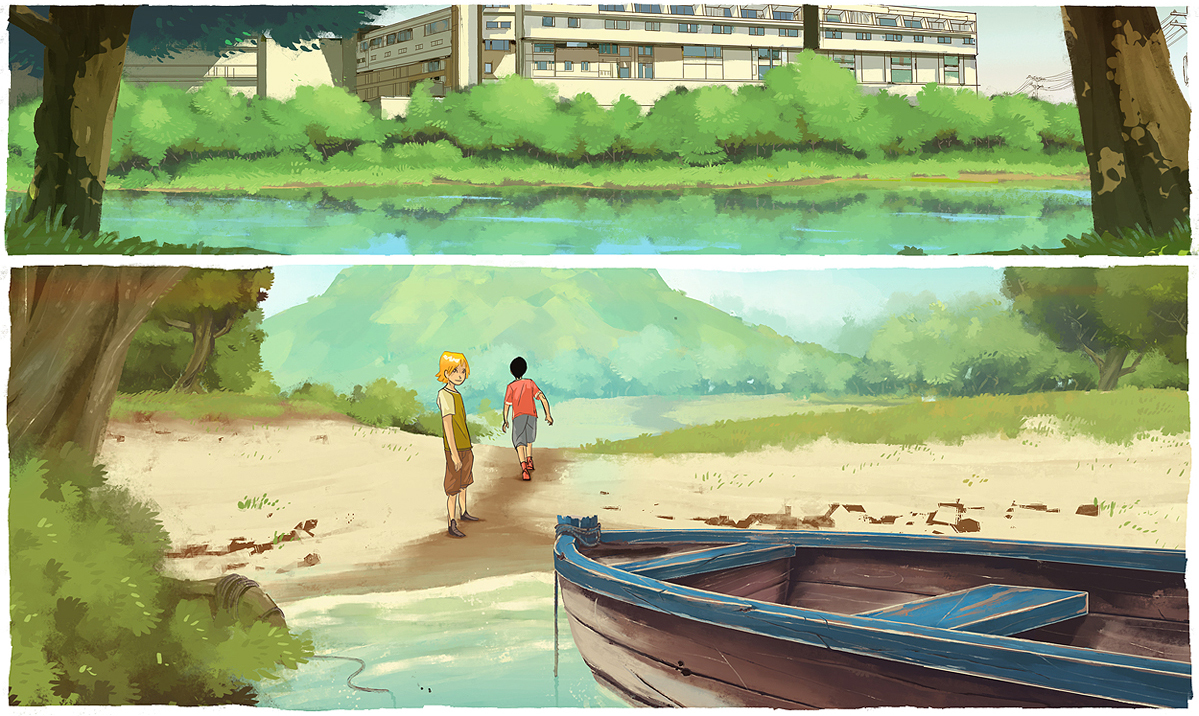