Good morning, and welcome back to The Weekender. Our weekend journey is just now starting, so thank you for choosing us for your travels. As you may recall, this was the 51st week of the year 2014 on the planet known colloquially as Earth, otherwise known as Terra in other inhabited star systems. It was not a quiet week, as you might imagine. Below you'll find your itinerary, carefully crafted for your pleasure; stories from the week passed and recommendations for the days ahead. Now. Please sit back and relax as we take you on a journey through time and space. You might hear a slight buzzing in your ears as we get started.

I think we've all gotten to the point where a little holiday subversion is welcome, especially in the face of all the spending and traveling and those cavity-inducing candy canes. Atlanta's 7 Stages theatre likely agrees, so this year it's celebrating Christmas with everyone's new favorite holiday demon Krampus, along with a cavalcade of other grotesque Christmas monsters. Stop here after you finish your shopping.

The everything book: reading in the age of Amazon

Step inside the top-secret lab where Amazon builds its Kindles, where the future of reading is thought up and turned into a reality. We interviewed the top minds at Amazon's secretive lab to find out exactly what's coming next for reading — and it turns out, it may be coming sooner than you think. 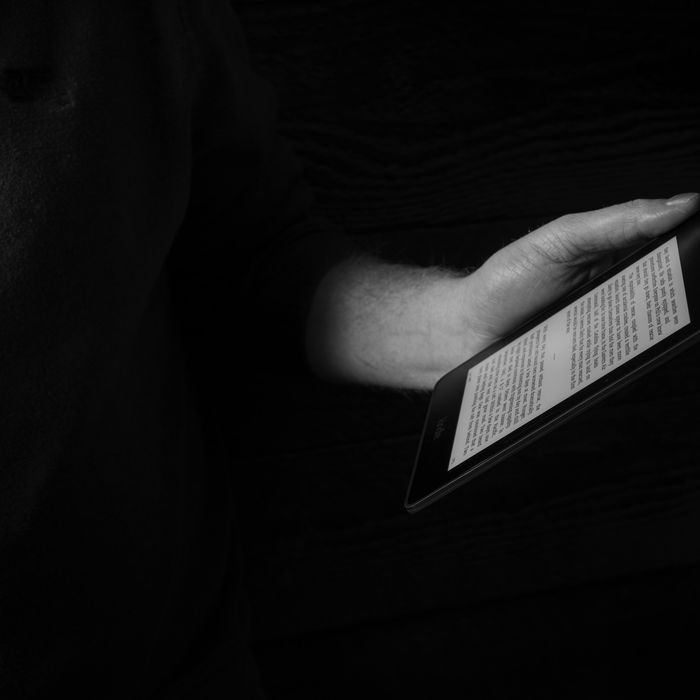 Everything you need to know about the Sony hacks

Sony and its cancellation of The Interview are the biggest stories of the week. Here's what you need to know to get caught up, from who's behind it, to how it all unfolded, to what happens next.

Mars and comets: a brief summary of this week's sweetest space news

Scientists meeting in San Francisco this week are talking all about the latest news coming in from comets and Mars. Here's all of this week's biggest points of discussion, from possible signs of methane-producing microbes on Mars to early results from the Philae lander. 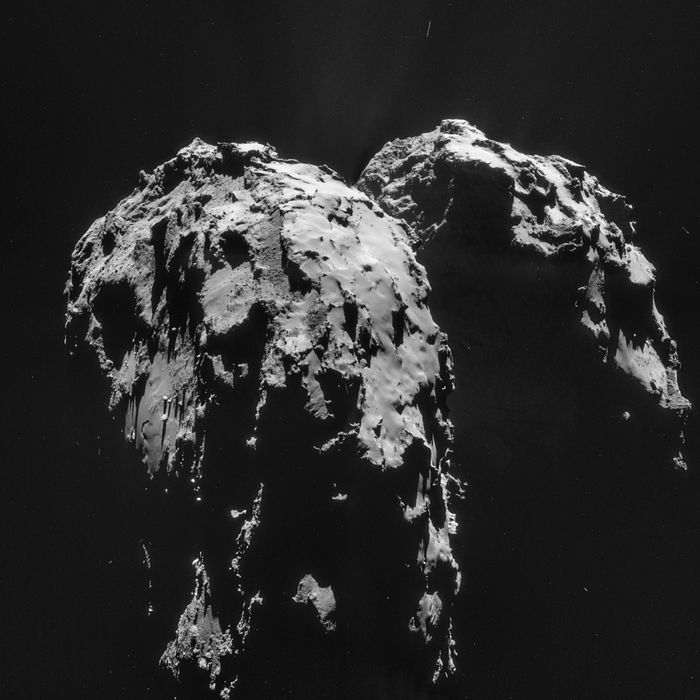 For most listeners, the investigation into Adnan's case ended with the final episode of Serial this week. But that's not true for everyone. We spoke with the moderators of Reddit's Serial community, where some fans have taken investigation into their own hands — for better or for worse. 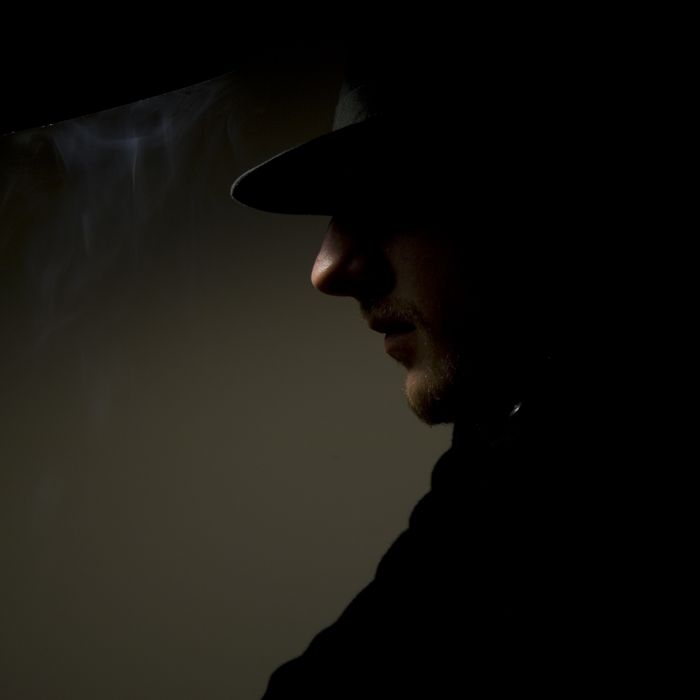 The Hobbit’s vision for the future of cinema looks awful, but it just might work

Peter Jackson has failed to convince pretty much everyone that high-frame rate filmmaking is a good idea, but that doesn't mean that the idea is dead — Jackson's just been selling it wrong. The final Hobbit film makes it clear why HFR can work, and it looks like Avatar director James Cameron will be the one to finally prove it. 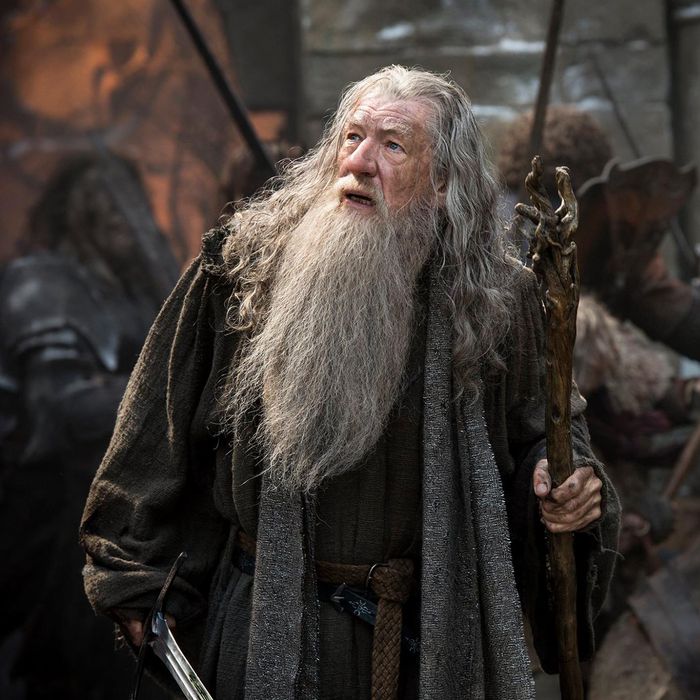 My New Fighting Technique Is Unstoppable (Or Will Be, Once I Figure Out the Right Buttons)

Matter
Kerry Howley attempts to master EA Sports UFC, which, as it turns out, is about as daunting as actual MMA fighting.

I was enormously pleased with myself when I learned how to make Ronda Rousey throw a hook and a roundhouse kick. I never learned how to defend against a takedown or submission, so on the ground I struggled helplessly as Miesha "Cupcake" Tate torqued Rousey’s arm until she tapped out. Even when I took the time to learn submission defenses and attempts, I could not deploy them in the moment, against a moving opponent. It was as if I hadn’t learned anything at all. In this, the game resembles the actual experience of learning Brazilian jiu-jitsu. Grantland
Mark Harris breaks down how horribly addicted to franchises Hollywood became in 2014. 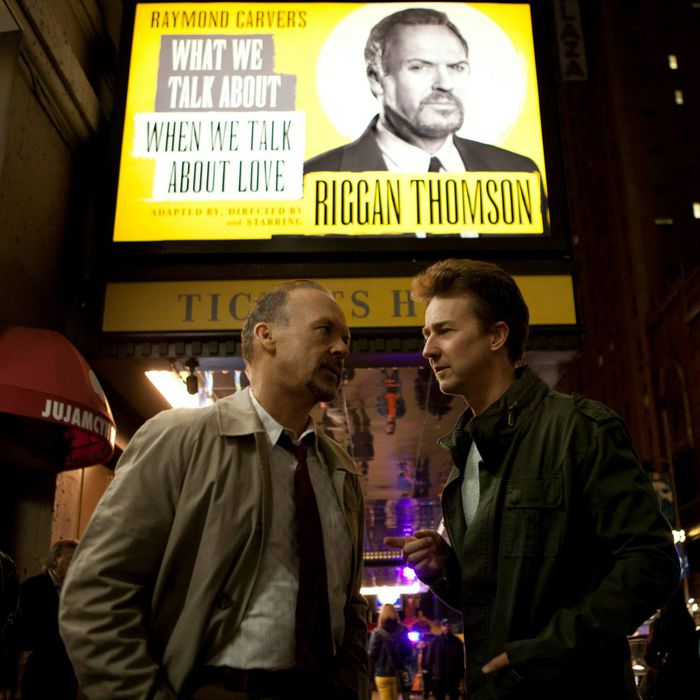 NASA’s $349 million monument to its drift

The Washington Post
David A. Fahrenthold uses a mothballed NASA project to expose how far the agency has fallen.

The empty tower in Mississippi is evidence of a breakdown at NASA, which used to be a glorious symbol of what an American bureaucracy could achieve. In the Space Race days of the 1960s, the agency was given a clear, galvanizing mission: reach the moon within the decade. In less than seven, NASA got it done.

Now, NASA has become a symbol of something else: what happens to a big bureaucracy after its sense of mission starts to fade. 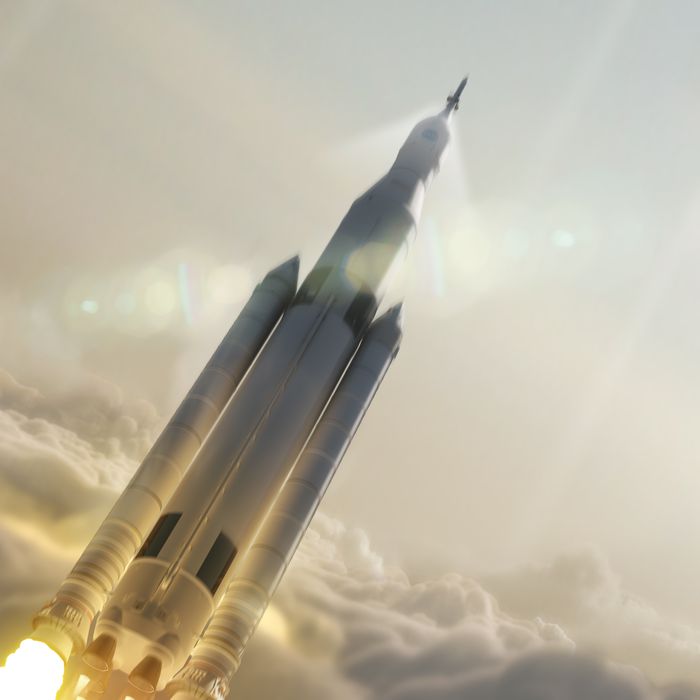 What Happened When Marissa Mayer Tried to Be Steve Jobs

The New York Times
Nicholas Carlson is worried, like the rest of us, that Marissa Mayer's Steve Jobs moment — and Yahoo's salvation — may never come.

Mayer’s plan to restore Yahoo to the ranks of the tech giants had been premised on producing apps that hundreds of millions of people wanted to use. But as the Alibaba I.P.O. approached this fall, Yahoo’s new and updated apps weren’t getting enough traction. The digital-magazine strategy had not taken off, either; few of the strategic acquisitions seemed poised to break out; and Yahoo’s search business, which Mayer hoped to grow to a 20 percent market share, had dropped to around 10 percent. Mayer’s plan to sell a new kind of advertising in apps had been undermined by her trouble building relationships with clients, like Sorrell and Roth. Despite her efforts, Yahoo was still not growing. 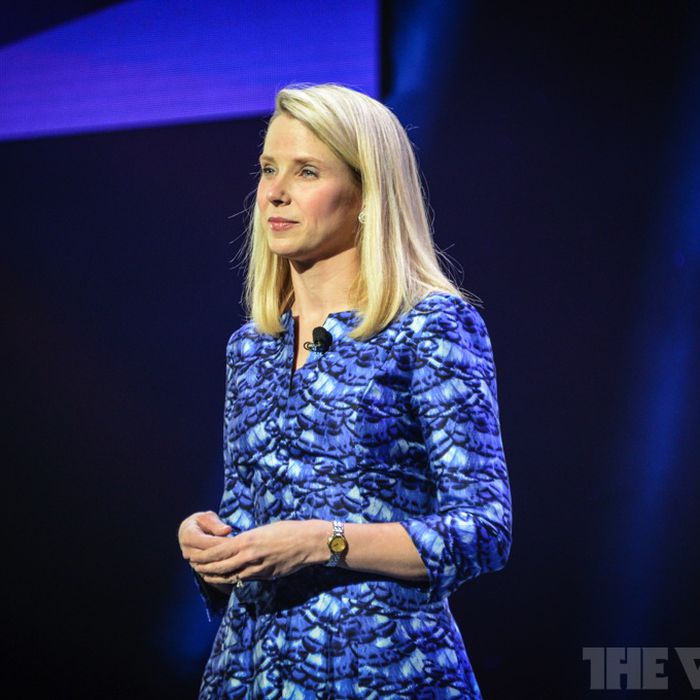 The New Yorker
John Colapinto explains how graphene, the "super material" scientists accidentally discovered, has enormous promise but is still so hard to use.

New discoveries face formidable challenges in the marketplace. They must be conspicuously cheaper or better than products already for sale, and they must be conducive to manufacture on a commercial scale. If a material arrives, like graphene, as a serendipitous discovery, with no targeted application, there is another barrier: the limits of imagination. Now that we’ve got this stuff, what do we do with it? 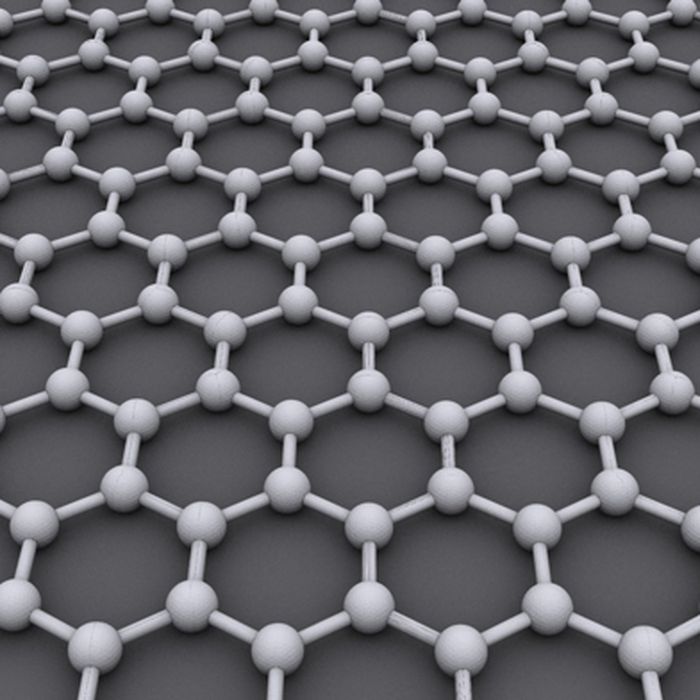 In keeping with the recent trend of releasing music completely by surprise, Miguel dropped this three-track EP we never asked for but already love. "NWA" is an early favorite. You need to listen to this.

In case you missed it, rapper-slash-teacher Mega Ran is getting ready to release his full-length album full of classic Mega Man samples, running the gamut from Mega Man 2Mega Man & Bass. This track is just the intro, but that theme is unmistakable for old-school Capcom fans. The album hits the web on Christmas Day.

If you're looking for a short, sweet, and blessedly free game to play over the holidays, Simogo's The Sensational December Machine is an excellent choice. It's an interactive story following an inventor and her unusual creation. With a cute, quirky visual style and original music, this is a must.

Netflix's BoJack Horseman got mixed to positive reviews when it debuted this fall, but it's hanging on mostly thanks to its bizarre style and Netflix's unflinching desire to be the first "channel" you switch your TV on to. So, both in line with just about every other sitcom but still as a dig on old conventions, Netflix just released a Christmas episode for the series. And it's really good. If you haven't caught up on this series — which, for the uninitiated, is Will Arnett voicing a washed-up, alcoholic horse — now's your chance. You can also always watch Team America because... well, you know why.