Share All sharing options for: Google finishes building 'first complete prototype' of its own self-driving car

Google has finished building the first complete prototype of its self-driving car. This latest prototype is said to have all of the parts that a self-driving car needs in order to hit the road, whereas the prototype that Google originally unveiled back in May was just an "early mockup" that even lacked headlights. The car's design hasn't changed dramatically since then, maintaining its unique smiley-face style front. The biggest difference is that the LIDAR system on top, which the vehicle uses to see the world, is now much tinier — it's shrunk from a strange-looking mount to a sleek, black cap.

Since May, Google says that it's been working with a number of different prototype cars, each meant to test a specific part of the vehicle, be it brakes or sensors. This latest prototype puts the results from those tests together into one car, which Google says will be hitting its test tracks over the holidays. Come next year, Google says it would like to get its car out on the road. The car will still have a human driver to take the wheel in case of emergencies, but it'll still be a big step for Google's autonomous vehicle program. 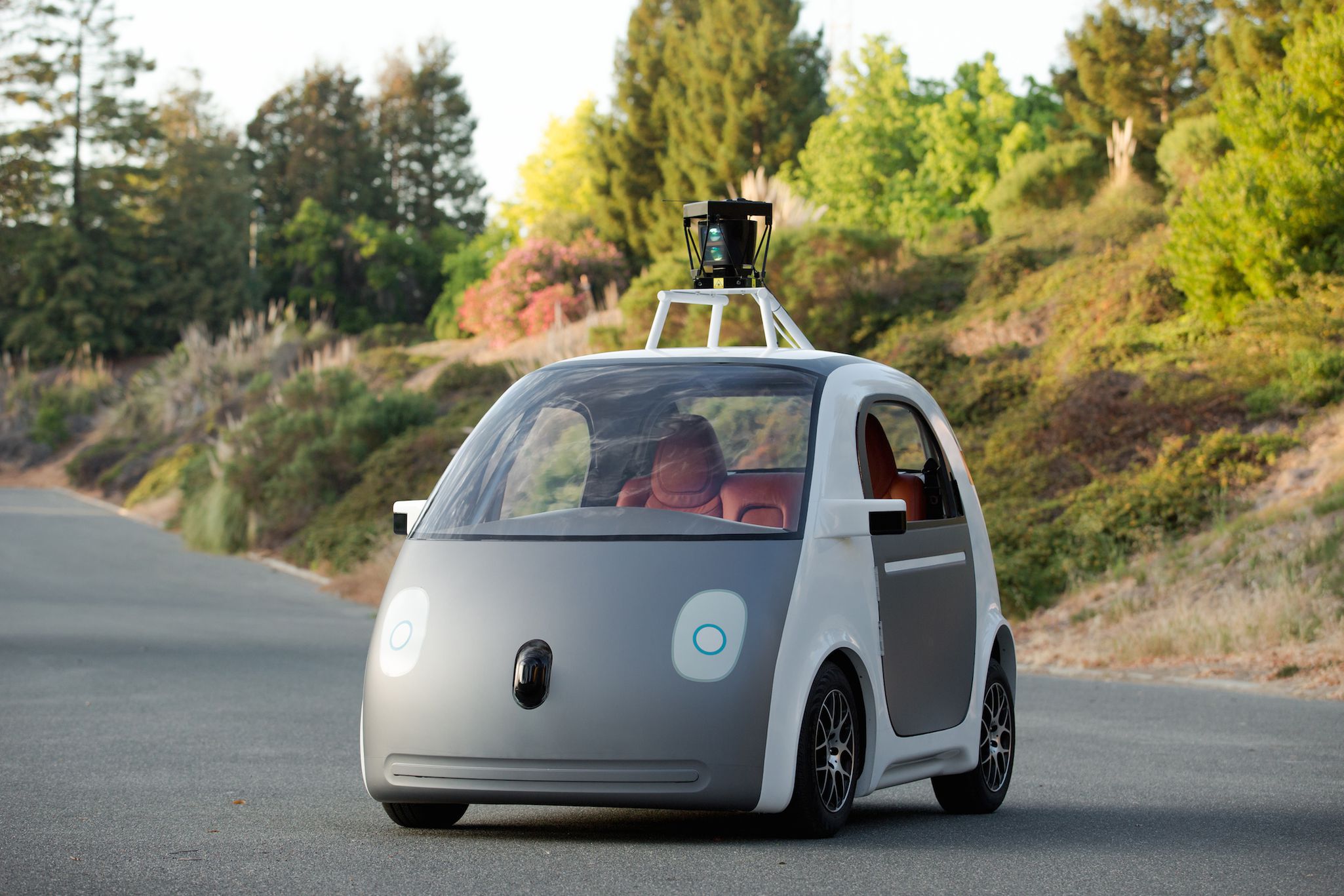 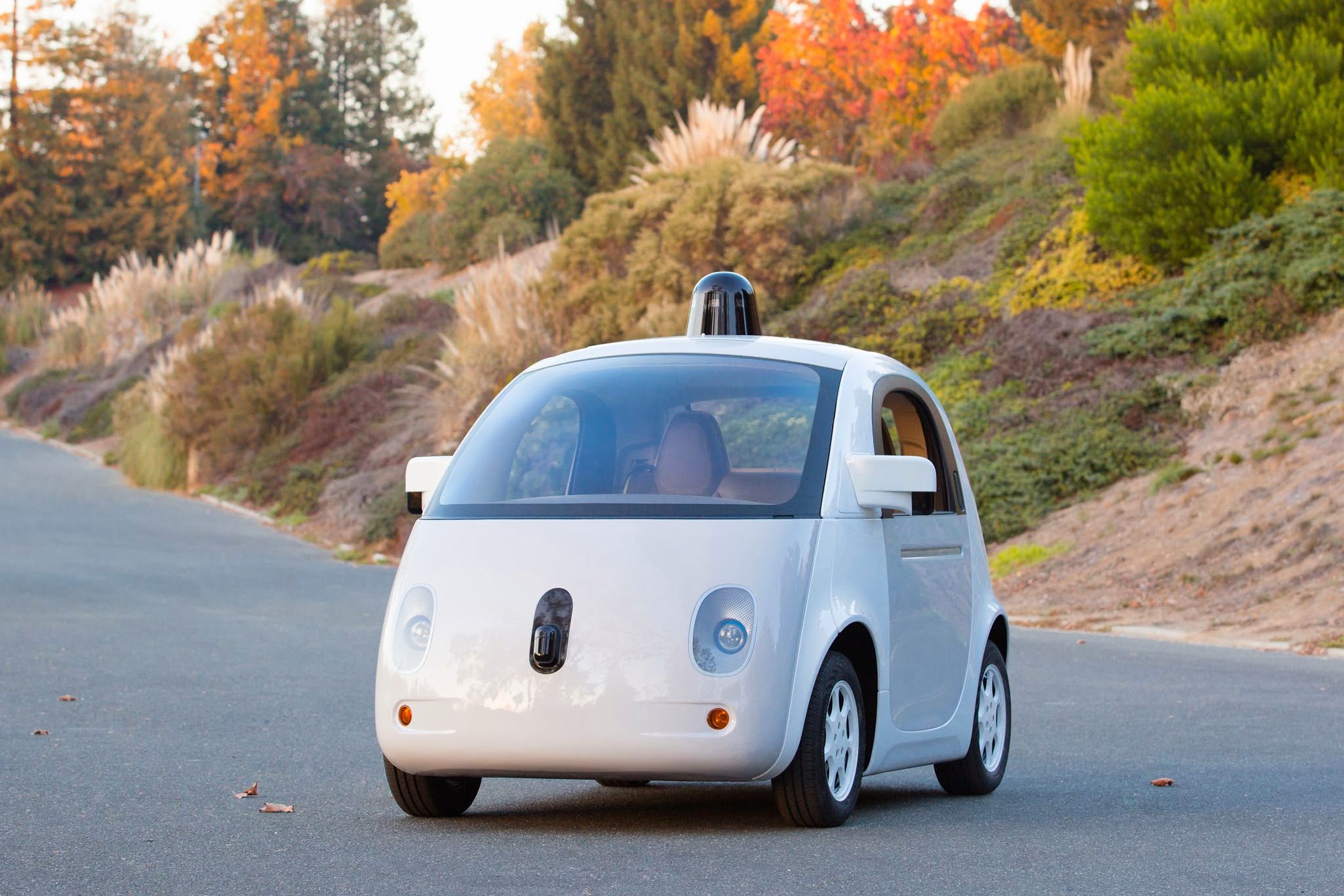