This is what The Wire looks like in HD

This is what The Wire looks like in HD

Fans of The Wire have been eagerly waiting to see how the beloved show has made the transition from 4:3 standard definition to its new widescreen, HD versions. Leading up to its premiere this past Friday, HBO has kept its HD remasters of The Wire entirely under wraps — but now we can see just what the show looks like in HD. And, frankly, the results are quite good.

Unlike The Simpsons, this is no half-assed scan-and-pan job that merely stretches or crops the original 4:3 frame to fill your widescreen TV. Since the show was originally shot on 35mm film, the editors had extra footage to work with to bring the remastered version to life. That means we now have a "true" widescreen version of The Wire to enjoy. However, it's important to note that this is absolutely not the definitive version — merely an alternative. As showrunner David Simon describes it, "while this new version of The Wire is not, in some specific ways, the film we first made, it has sufficient merit to exist as an alternate version."

HD transfer is the result of painstaking effort

Simon explains on his blog that HBO worked extensively on its own to complete the necessary work for the HD transfer. Its work included painting out crew and gear, as well as performing additional CGI to mask "mistakes" that are only visible at higher resolutions, and the company planned to release the new version this fall with essentially no input from Simon or the show's other creators. After he and others behind the show expressed their desire to be involved, however, HBO halted its planned fall release and "allowed us to engage in detail," writes Simon.

They quickly found that the additional space afforded by the "new" footage obtained from the HD transfers simply didn't work for every scene. Shots that had been meticulously composed for the traditional 4:3 frame needed some adjustments to be workable in 16:9. So, in some shots, the team decided to crop the footage in, losing some space above and below the frame to ensure that distracting details on the edges of the frame weren't seen.

This is precisely the case with the clips below from the pilot, where the filmmakers placed D'Angelo and Wee Bey under the "Chicken" and "Burger" signs, respectively, with purpose. The shot in question occurs at the one-minute mark; the first clip is the original, and the third clip is the final approved version for the HD version. The second clip is the HD version HBO made before David Simon's input.

Despite the careful attention to detail, there's no denying that the new version fundamentally changes the feeling of the show. The widescreen aspect ratio is decidedly more cinematic, taking away from the harsh, almost journalistic feel of the original. And, unavoidably, certain shots suffer from the looser framing. The precision of the original framing and the focus afforded by it is certainly lost in some shots. (It's worth noting that some others do benefit from the wider presentation, as in the final shot from this SD and HD comparison clip.)

Unfortunately, HBO currently has no public plans to release another version in HD that retains the original's 4:3 aspect ratio. (The upcoming Blu-ray set will only include the widescreen versions that are currently being broadcast on TV.) David Simon does say that "I have made my suggestions and my inquiries" regarding another version, but, nevertheless he is adamant that a 4:3 HD transfer would not be an improvement over the standard definition originals.

In a lengthy (and highly informative) conversation with a commenter on his blog, he explains that the added resolution of HD brings clarity to objects in the frame that the filmmakers never intended to be seen. "Film is artifice. We are lying at every fucking moment, trying to conjure fictional imagery and suspend disbelief, and we are doing so with finite time and resources," writes Simon. Since The Wire was created for standard definition, the show was made with its limitations in mind. According to Simon, The Wire in HD is no more authentic than The Wire in 16:9. One adds extra imagery to the left and right of the frame, while another adds depth to the image that wasn't there in the original. Some may prefer the new version — and he's glad for it — but his masterpiece has only a singular definitive version. And that's the original.

See below for a series of screenshot comparisons collected by Redditors. Pay close attention to the edges of the frame. For much more on this topic, be sure to read David Simon's wonderful blog post on the matter. 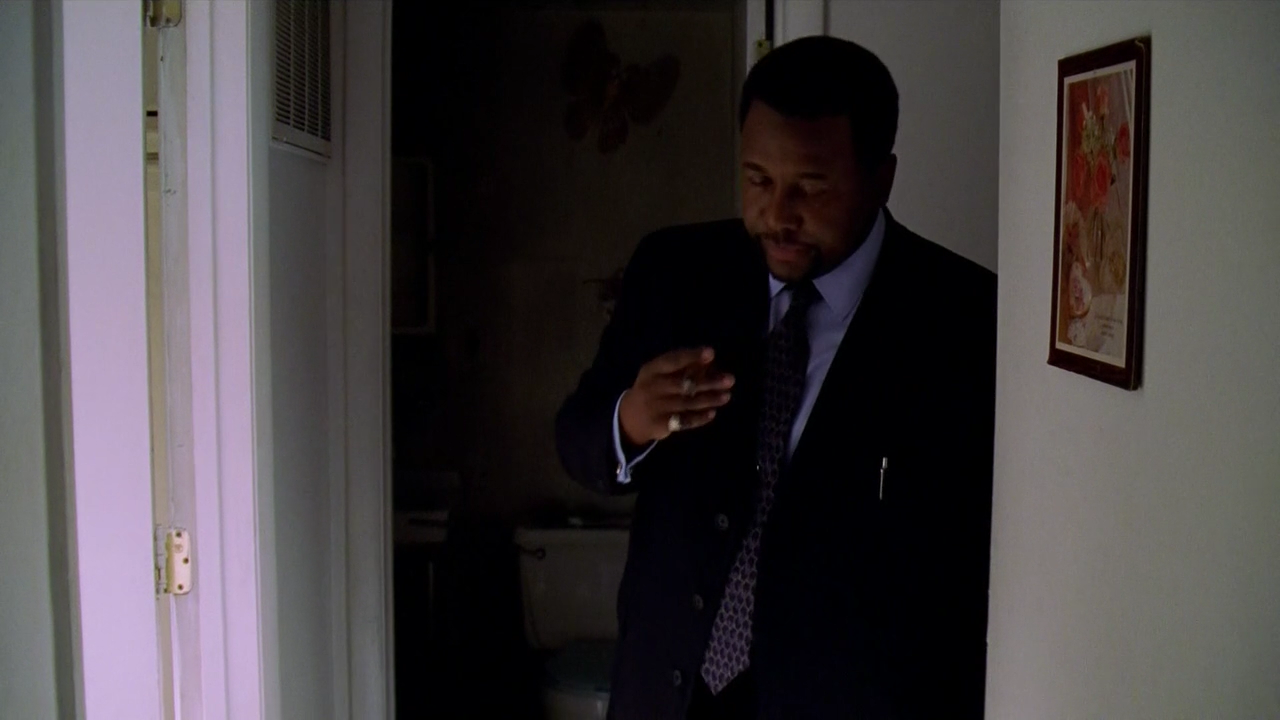 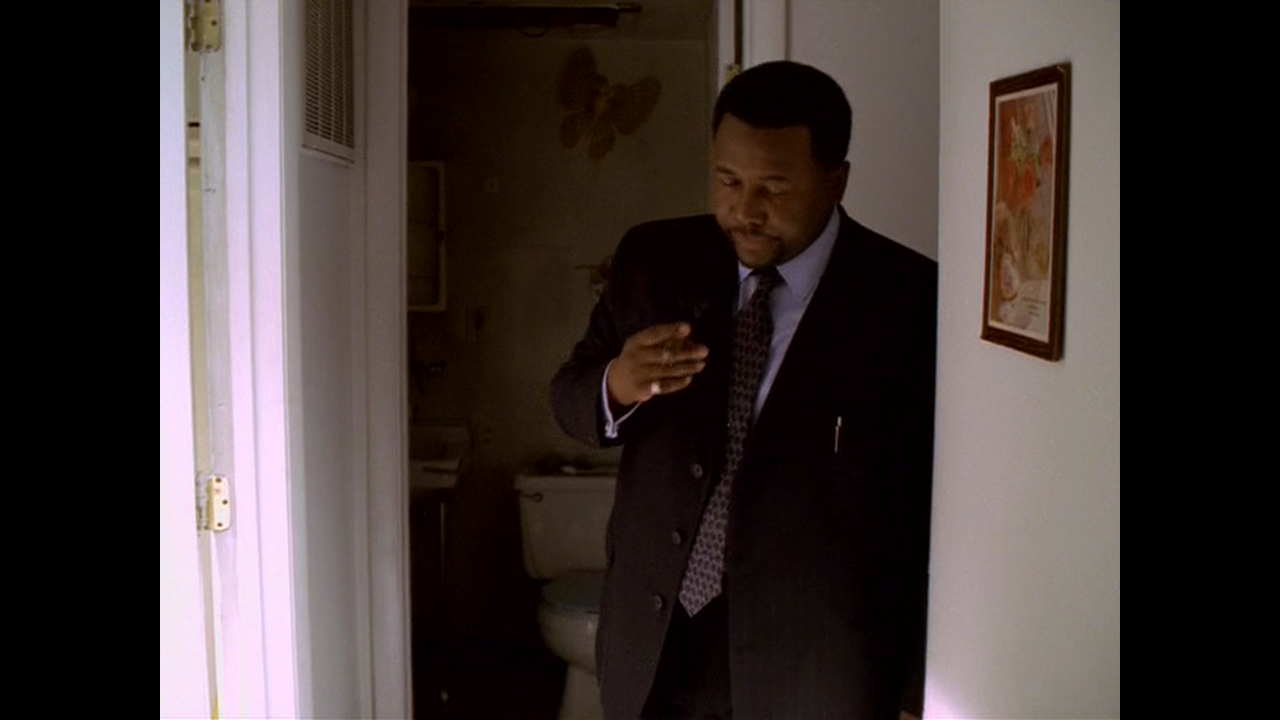 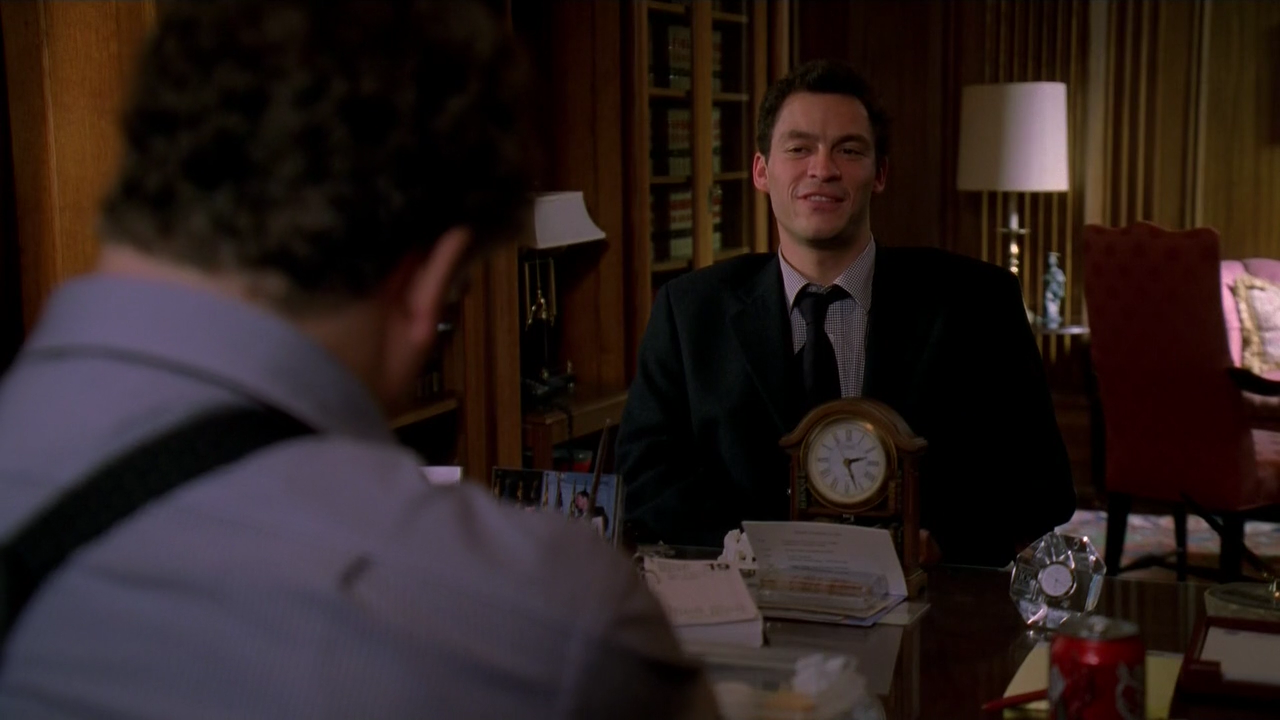 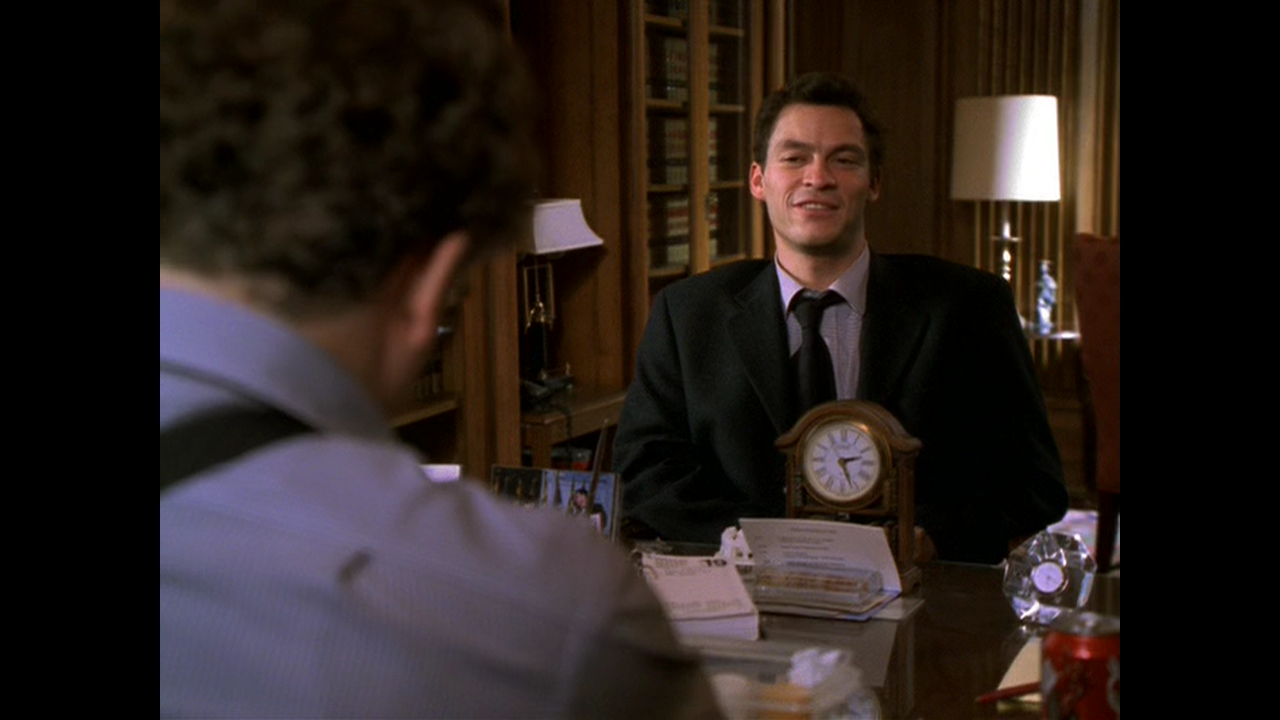 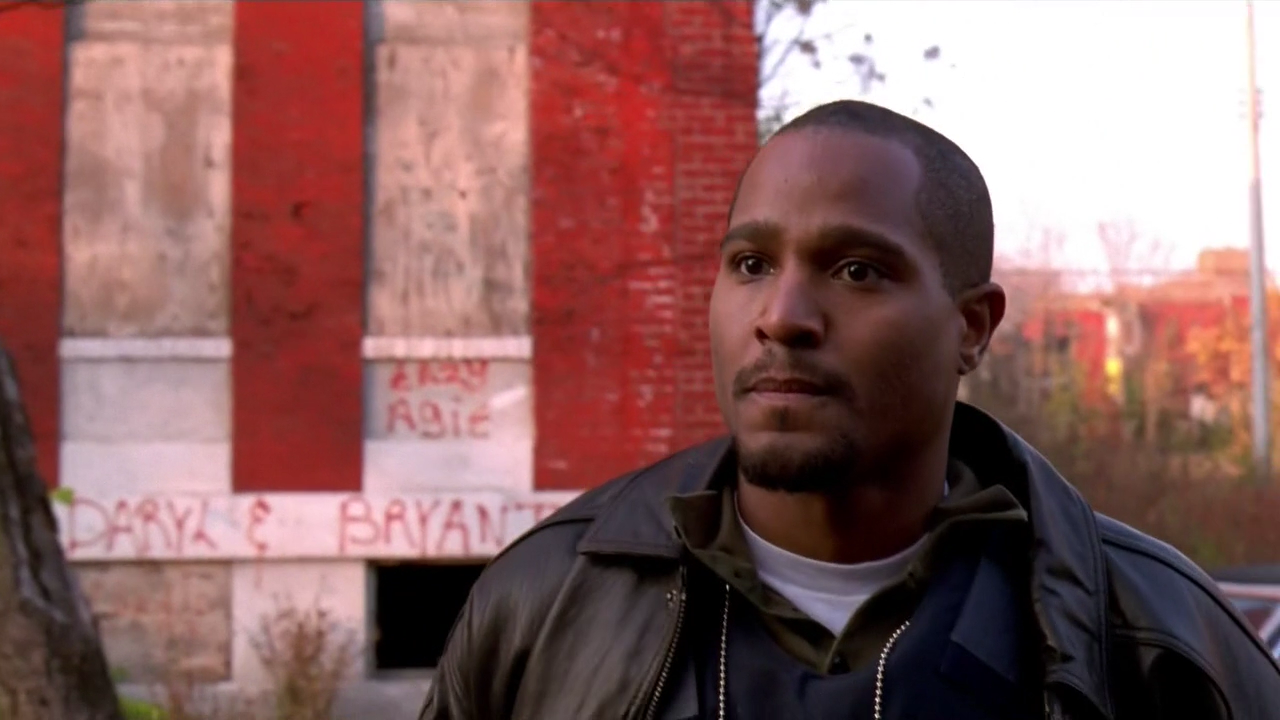 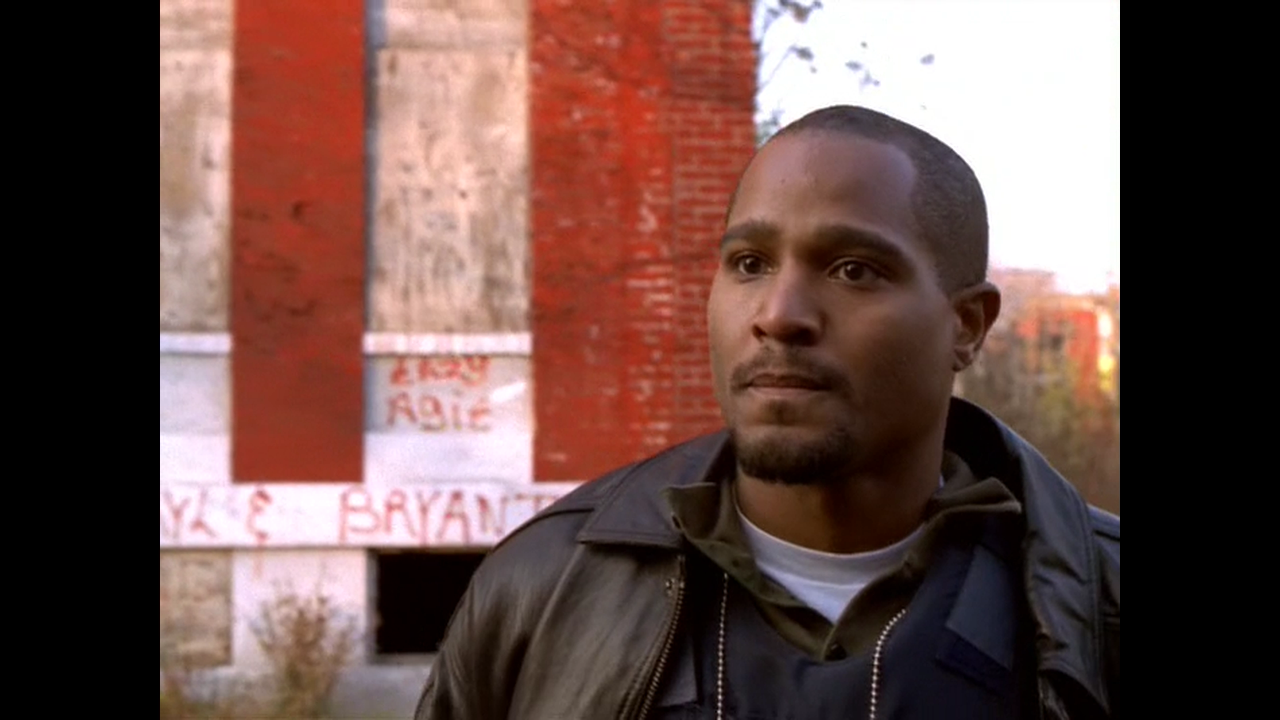 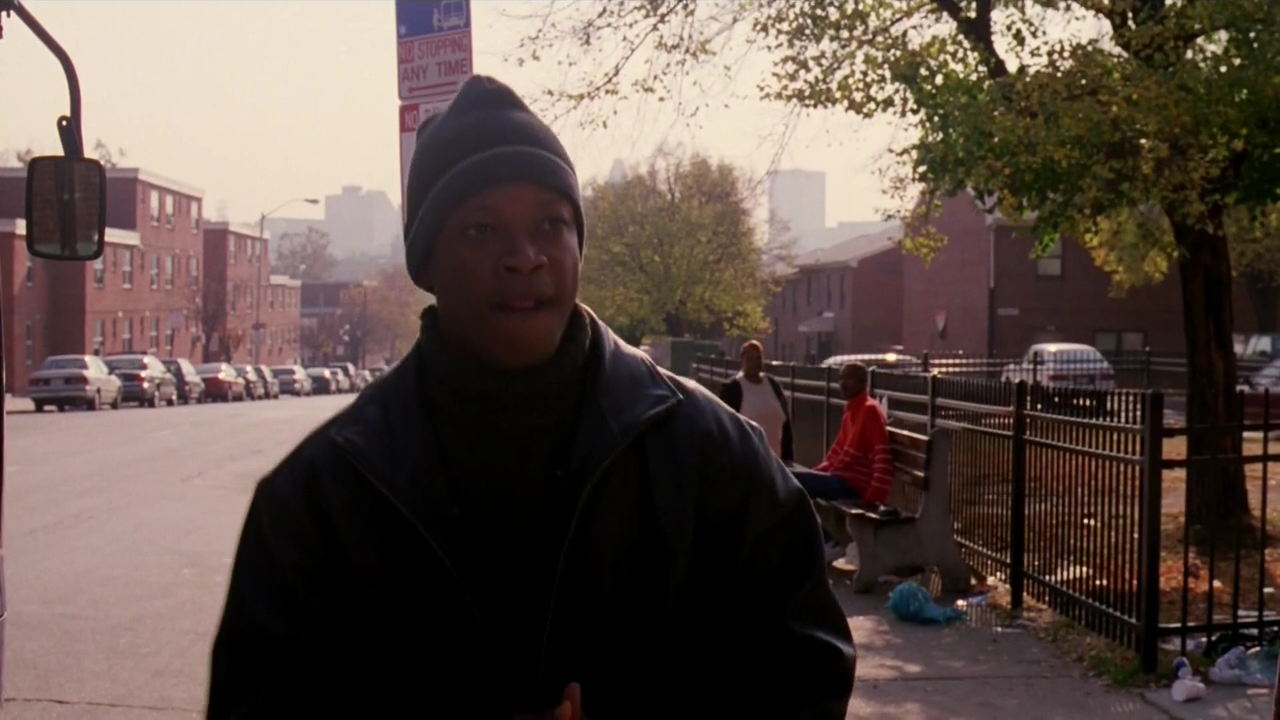 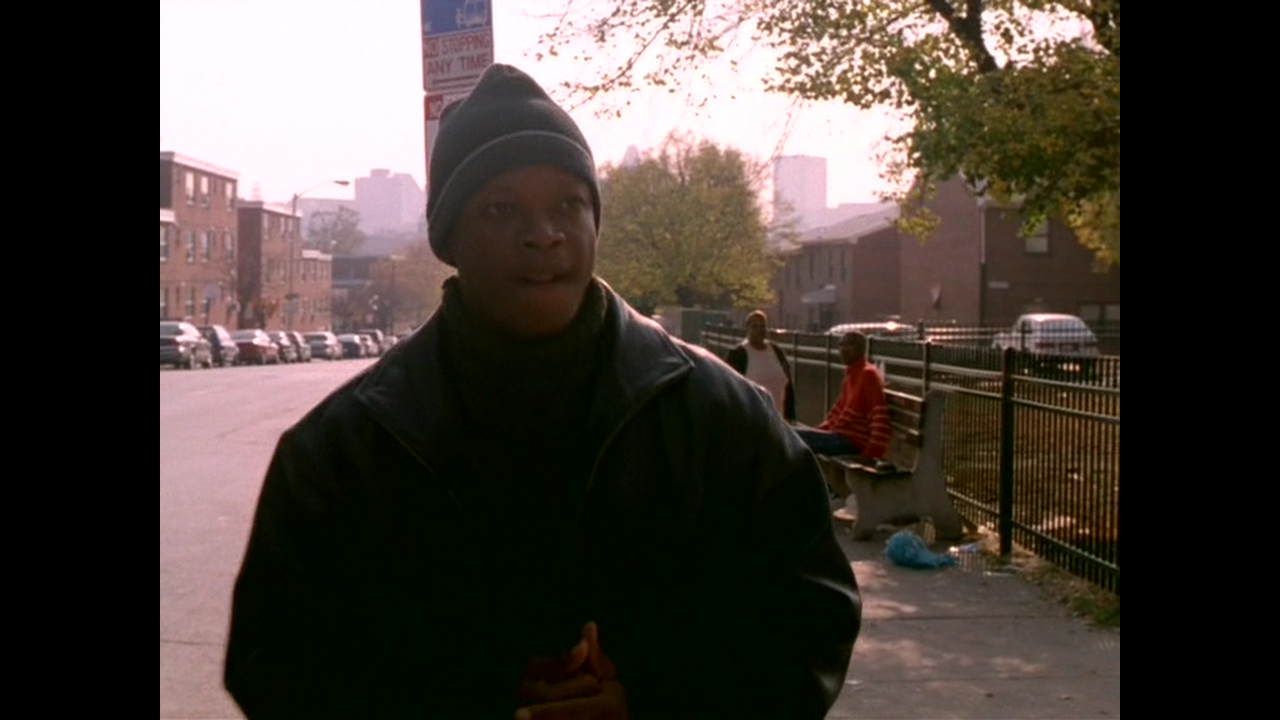 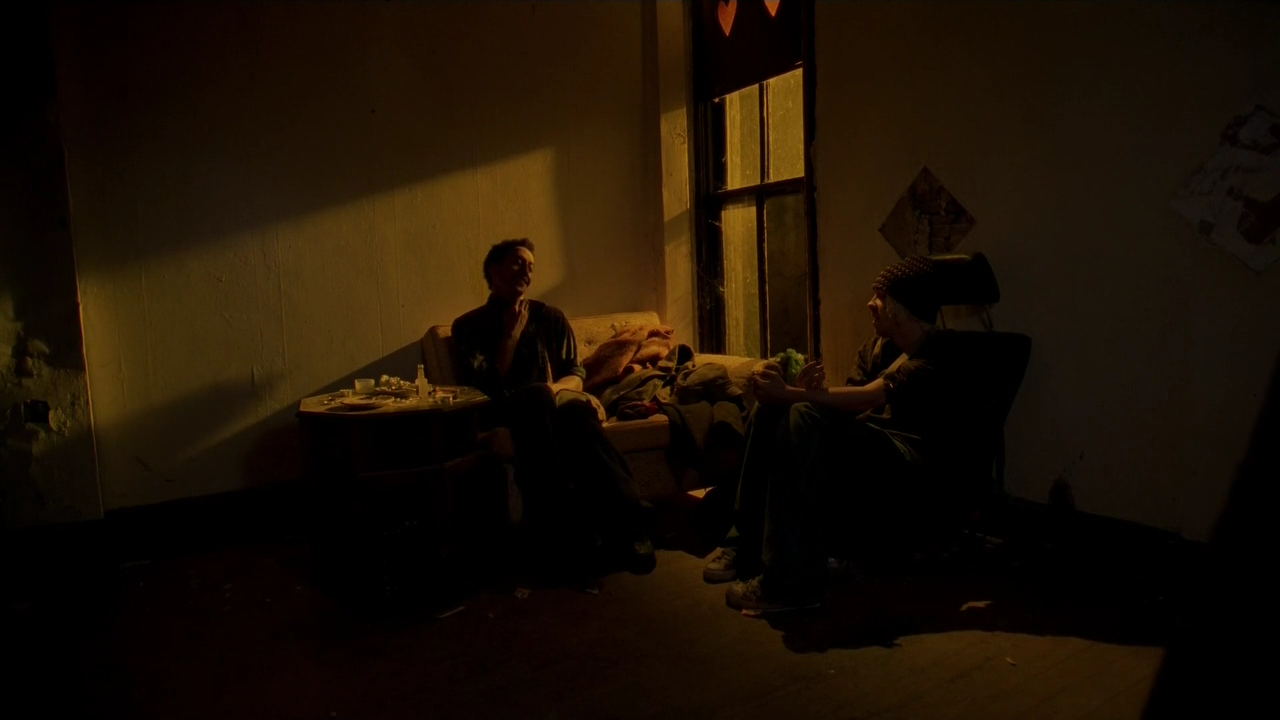 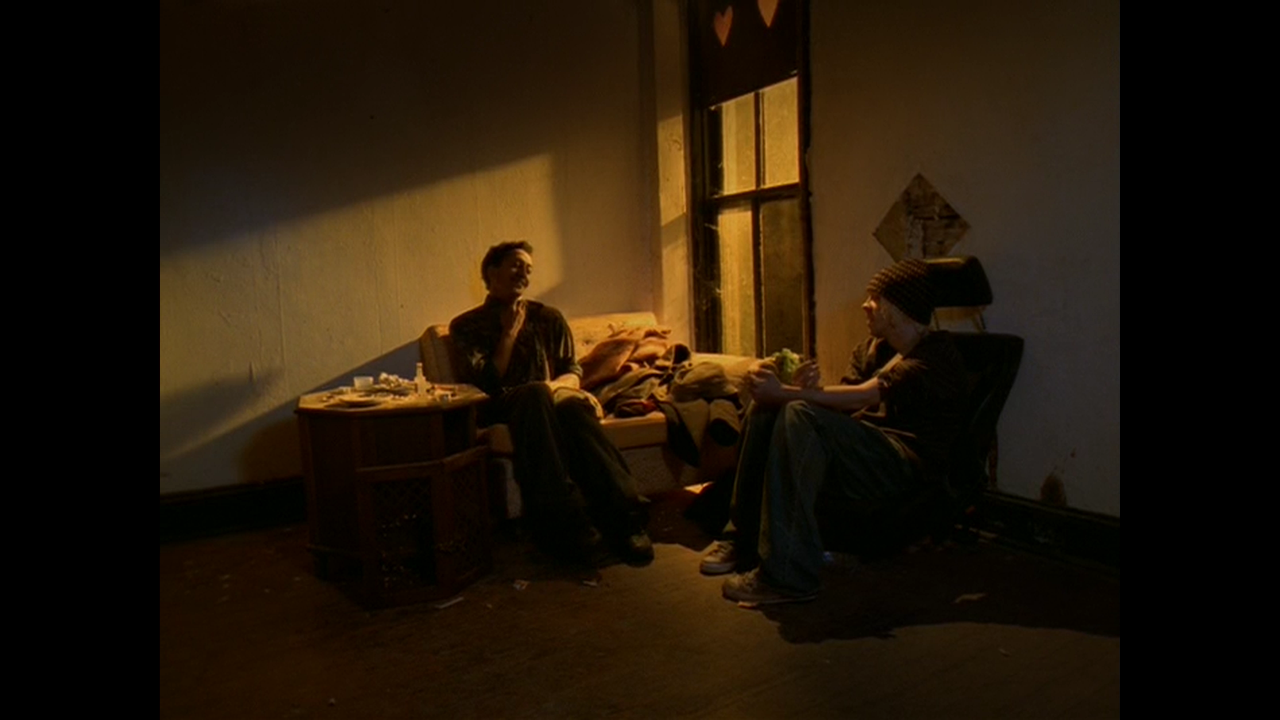 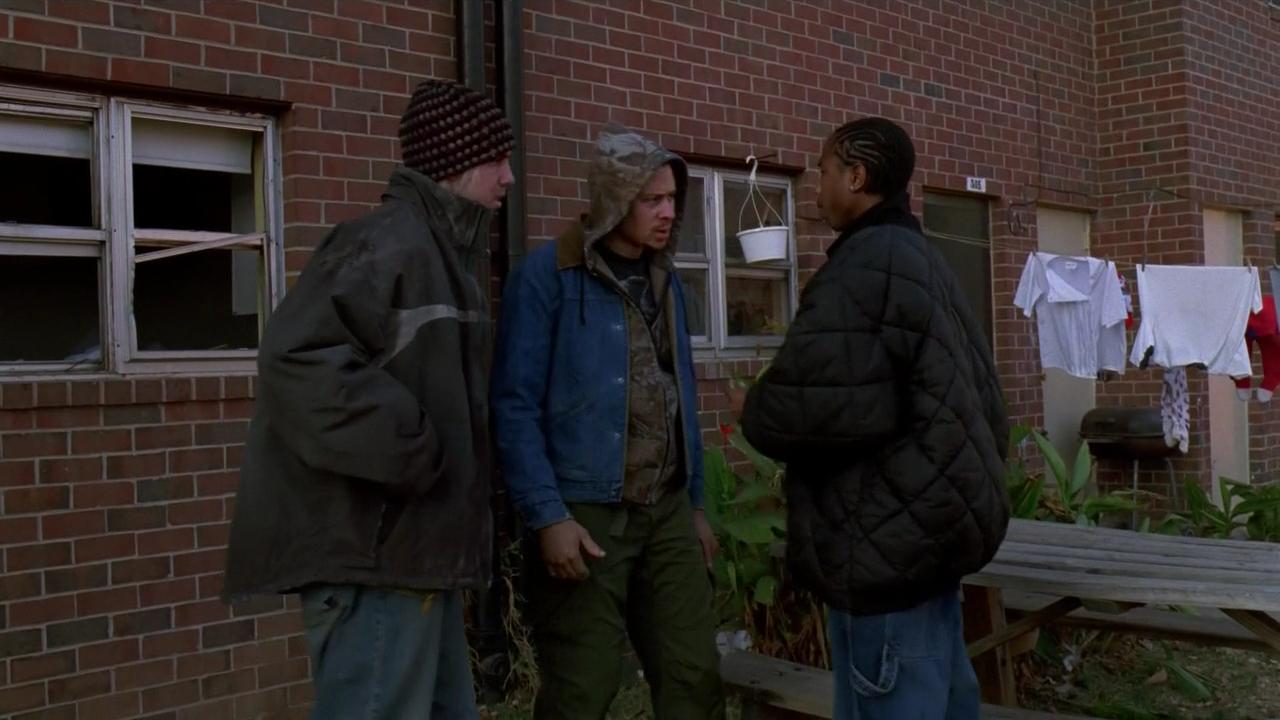 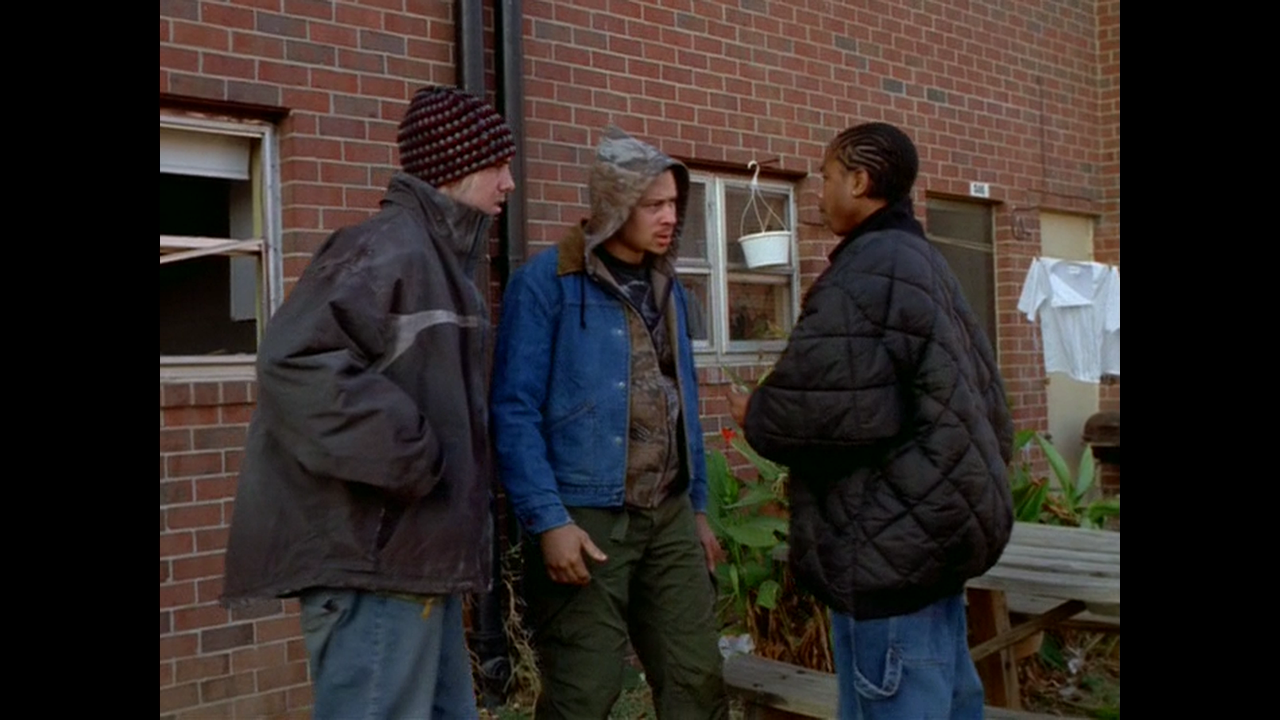 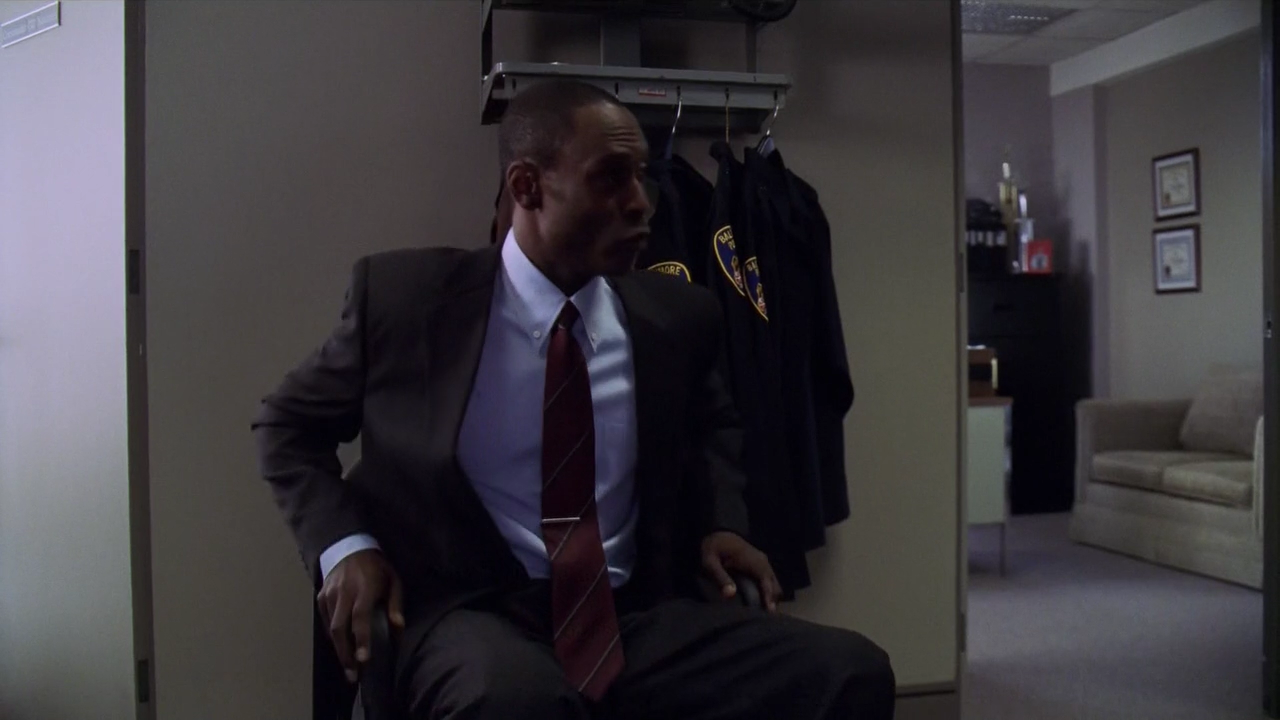 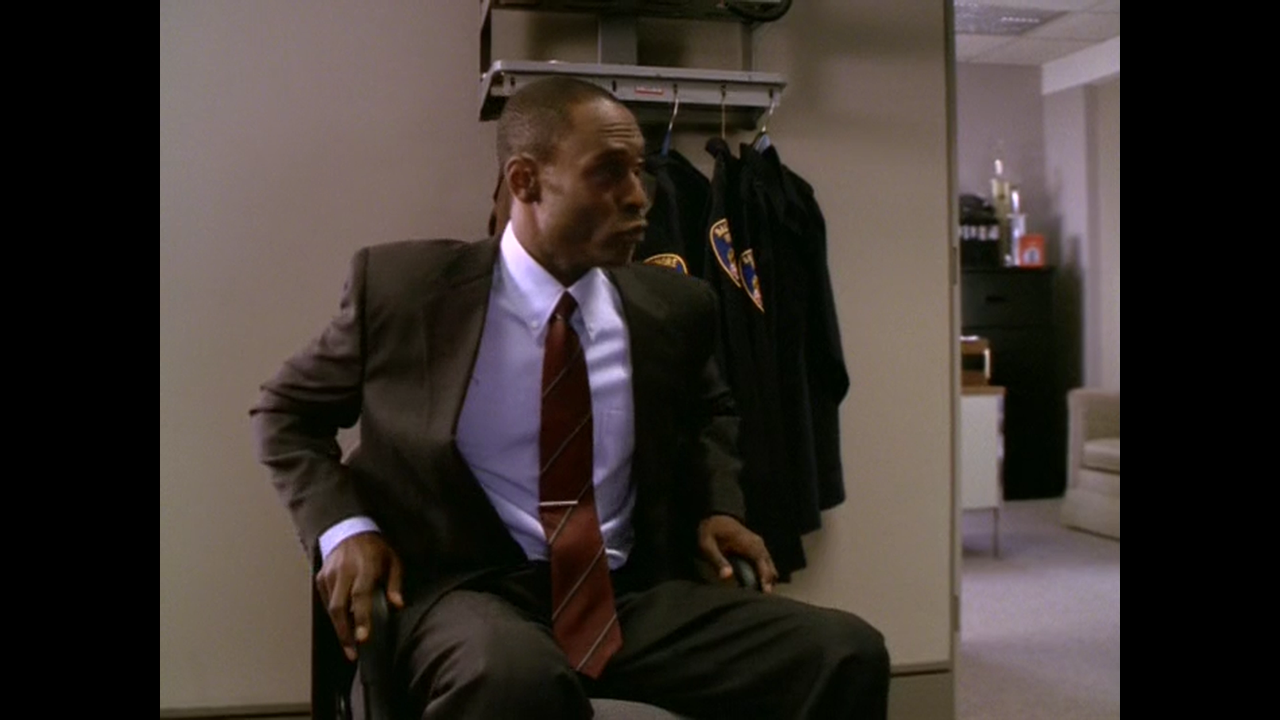 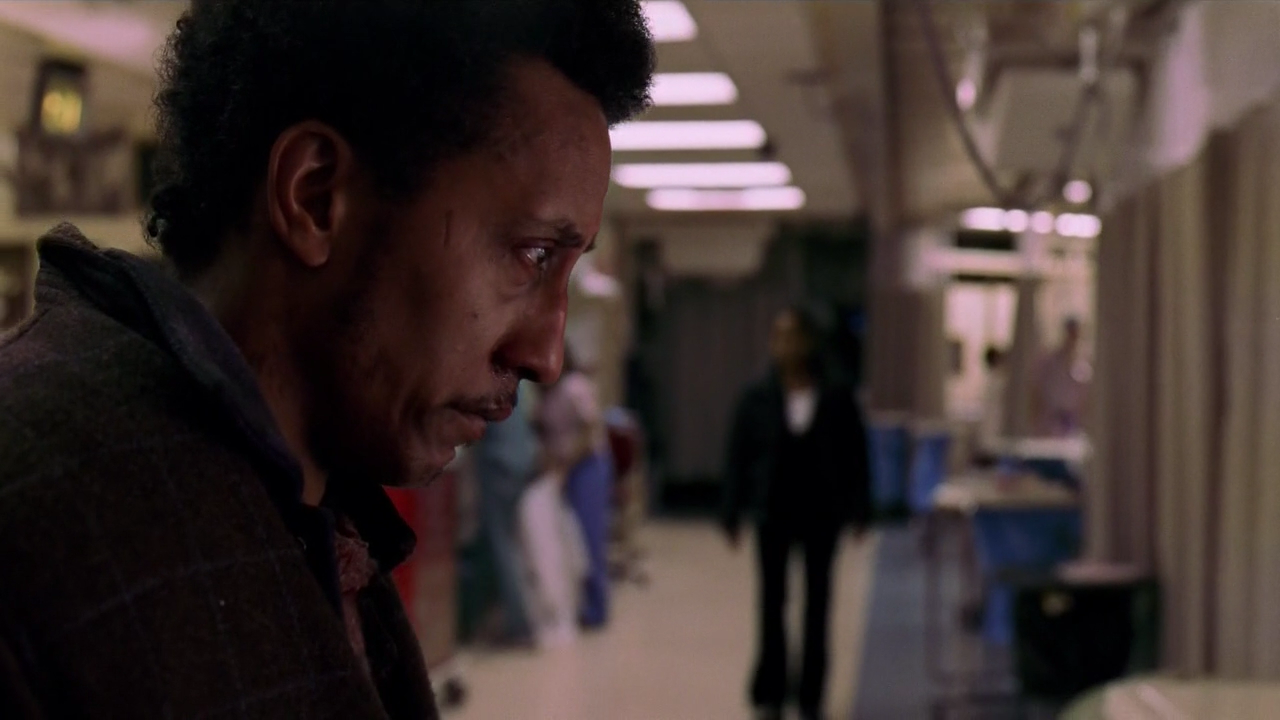 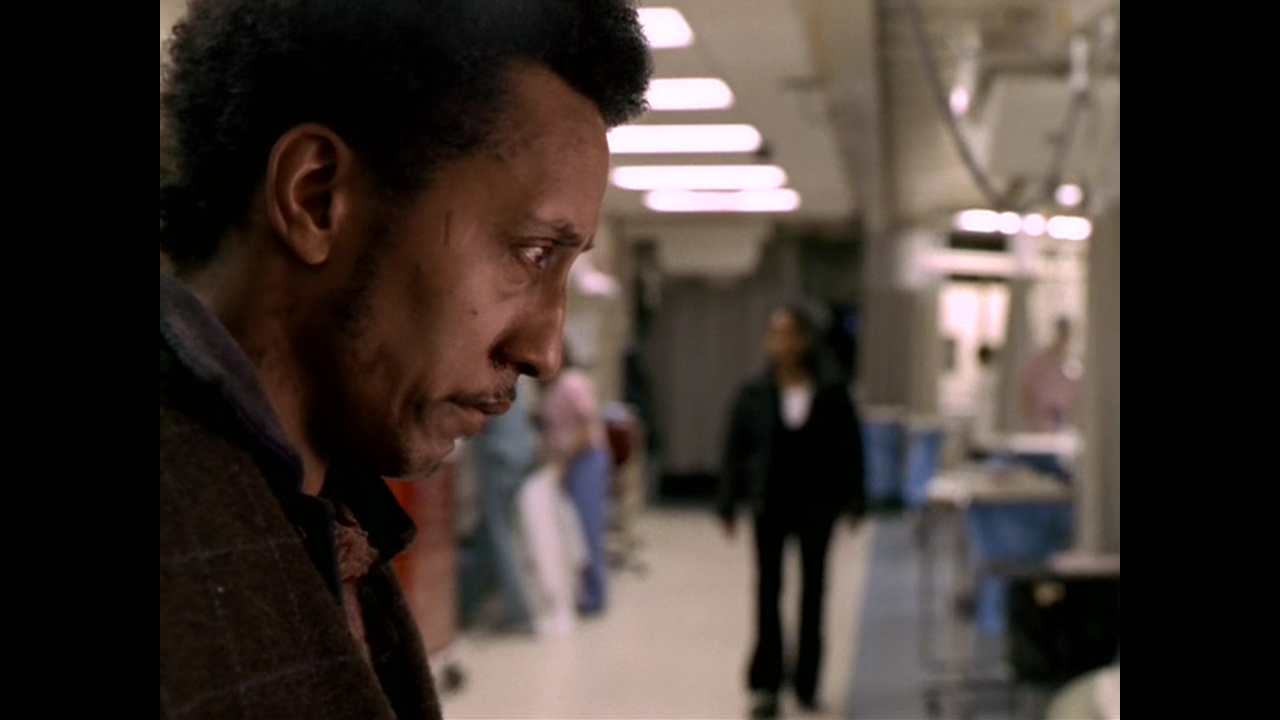