The PlayStation is 20 years old today

But when will Sony change the world again?

Today, December 3rd, Sony celebrates 20 years since the PlayStation went on sale in Japan. And there’s much to celebrate; the brand is resurgent, with the PlayStation 4 enjoying a phenomenal first year.

But the occasion is a little bittersweet for long-term Sony watchers — it marks two decades since the company last truly changed the world. 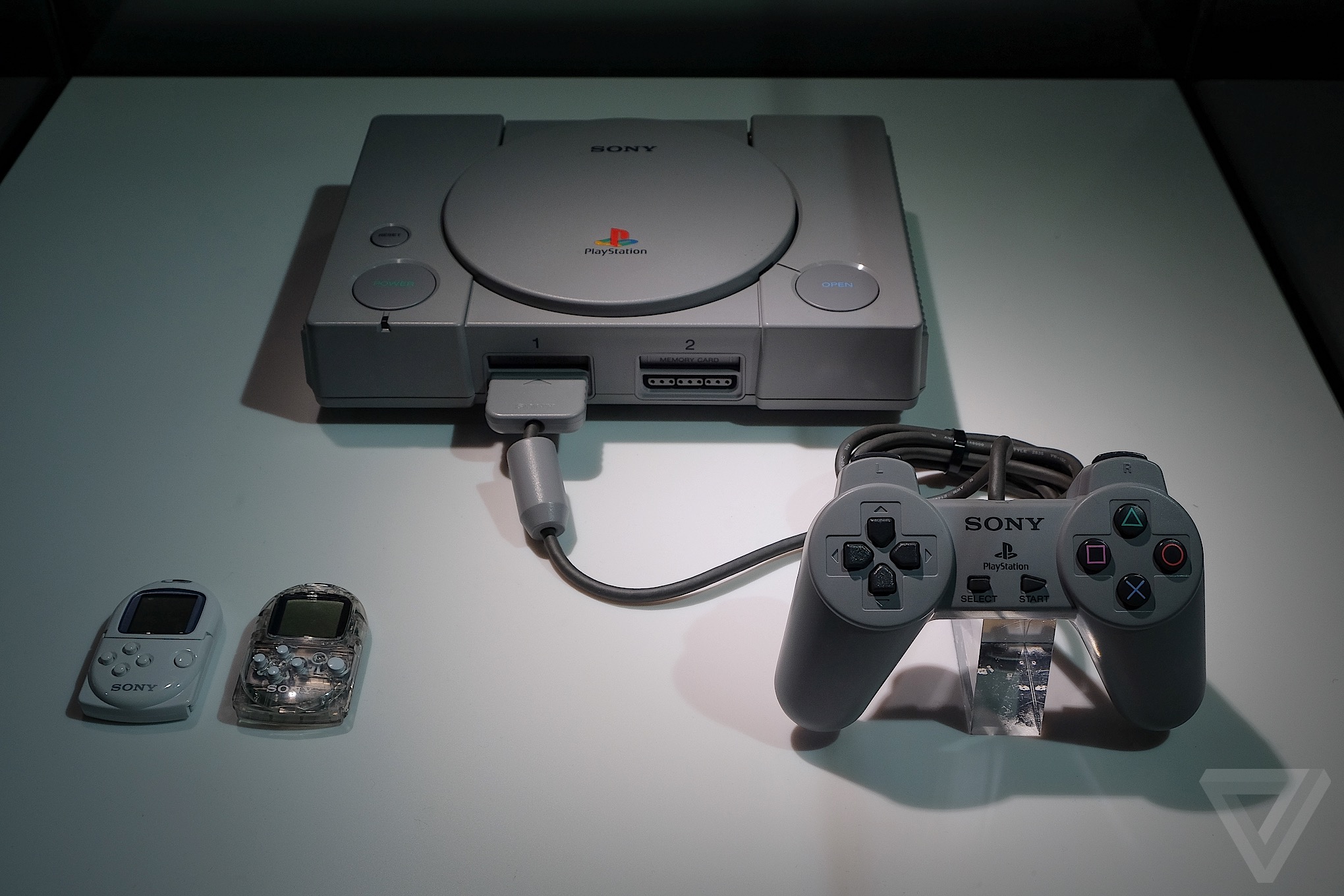 The original PlayStation launch is an iPhone-level example of how to enter an established market and blindside every existing player. Nintendo, the market leader, was locked in a brutal dogfight with Sega for the hearts and minds of children across the world. Sony originally planned to release a CD-ROM-equipped Super Nintendo called the PlayStation, and showcased such a product at CES 1991; Nintendo, however, called off the partnership a day after Sony’s announcement due to disagreements over revenue sharing. Ken Kutaragi’s renegade division within Sony regrouped and, a few years later, reemerged with a product that subverted Nintendo’s entire business.

After Nintendo ended its Sony partnership and a brief dalliance with Philips fizzled, the company reasserted its focus on cartridge technology for its first true 3D console, the Nintendo 64. Sega, meanwhile, released a 3D-capable, CD-equipped console of its own, the Saturn, but a combination of high pricing and poor 3D performance quickly saw it reduced to a sideshow. The PlayStation was built from the ground up to run CD-ROM discs and render 3D video game graphics, and everything fell into place for Sony. As 3D technology became mainstream, developers wanted to produce more realistic games that could attract an older audience. The PlayStation proved the perfect vehicle. 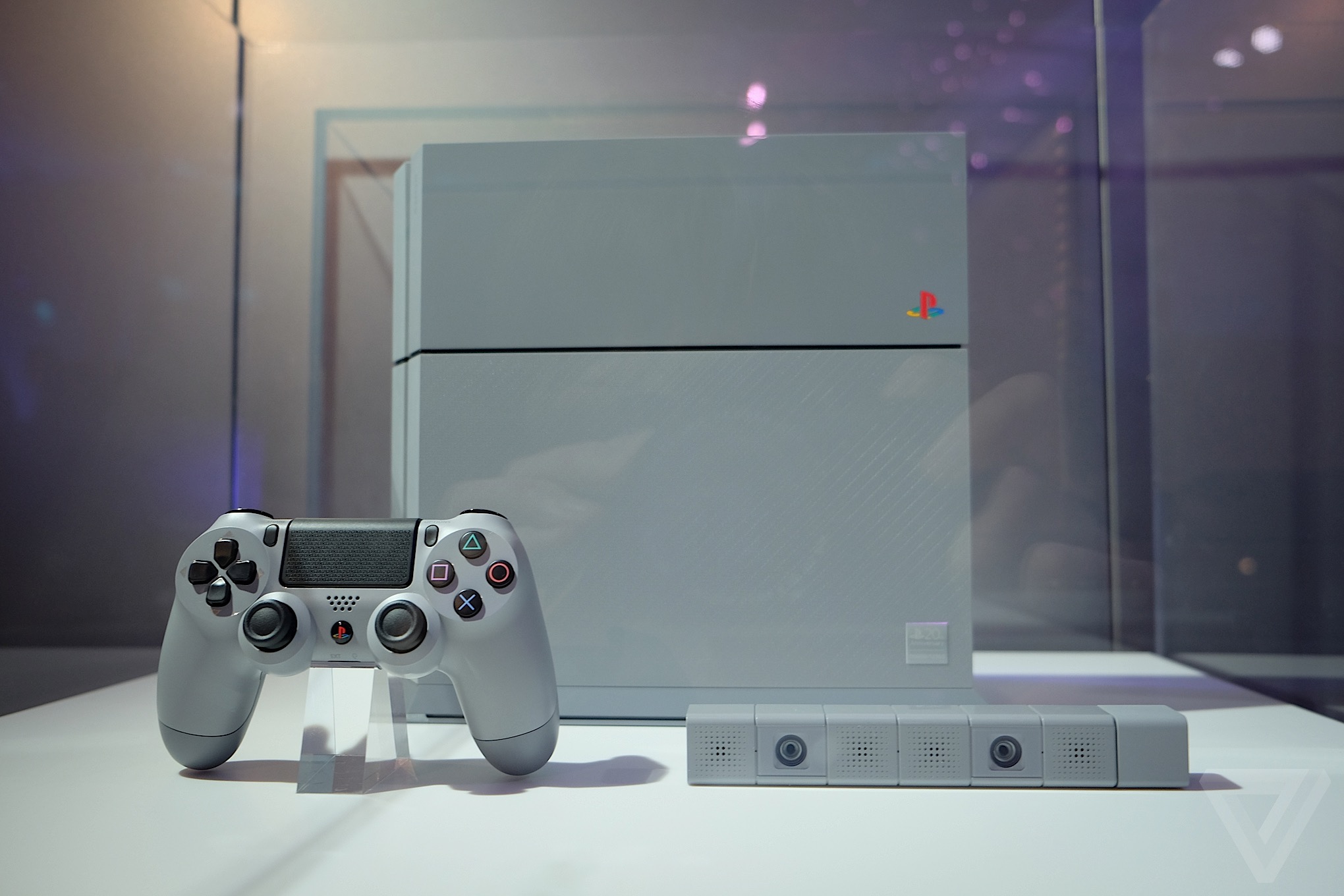 While the Nintendo 64 was more powerful on paper and its cartridge format had a speed advantage, Sony’s CD-ROM games had two critical advantages. First of all, they could store far more data — crucial for the extensive voice acting of Metal Gear Solid, the CD-quality techno soundtrack of Wipeout, and the gorgeous pre-rendered CGI cutscenes of Final Fantasy VII. Secondly, they were much cheaper and easier to produce, giving developers a chance to experiment without having to deal with often onerous licensing requirements. Third-party developers abandoned Nintendo in droves, while the PlayStation built up a software library of unprecedented breadth, depth, and diversity.

But beyond the games themselves, the PlayStation just felt like a more mature product than anything that had come before. It was the first console I ever managed to persuade my dad to buy, and I’m convinced that its sleek audio-equipment styling — and Sony logo, of course — played a part. (We didn’t have a CD player in the house at the time, either, which no doubt also helped.) Combined with some unique marketing, such as the unforgettable "Double Life" TV commercial and the inspired decision to put Wipeout booths in London nightclubs, the PlayStation was the first system to make video games halfway cool.

The PlayStation 2 was an even bigger success, and the PlayStation 3 eventually set itself straight after a shaky start. But no Sony console has had a more significant cultural impact than the original PlayStation — and more worryingly, no Sony product at all has come close since.

As Sony celebrates an anniversary worth celebrating today, it would do well to remember what it achieved those two decades ago. The PlayStation was a genuine trailblazer in the mold of the Walkman, Trinitron, or Handycam. Sony didn’t create a new product category, but upended an industry and created the market for mainstream video games targeted at adults. However successful the PS4 turns out to be, it’ll never be more than the fourth PlayStation. So while Sony toasts its last world-changing success today, we have to ask: when will it change the world again?

Scroll down for photos from Sony's commemorative PlayStation Awards ceremony in Tokyo earlier today, including images of just about every PlayStation ever released.

The original PlayStation, complete with Japan-only PocketStation accessory.
Most Popular
From our sponsor
Advertiser Content From