Kevin Dart has worked on some of the best animated movies of the past few years — and his work is typically done before you even know the film exists. "I think over the years I've managed to carve out a cozy little niche for myself in creating work that's graphic and simplified," he says, "but also painterly and detailed with some cinematic elements which appeals to people working in movies."

After getting his start working in 3D modeling for video games, Dart has since moved on to do illustration work for some of the biggest names in the industry. He's worked on movies like Disney's Big Hero 6, Paranorman, and next year's Pixar flick Inside Out, as well as animated series like Powerpuff Girls and Steven Universe. He even helped create an animated sequence for Neil Degrasse Tyson's TV series Cosmos. "It was so awesome to be able to work on something so entertaining and powerful," says Dart. He also, alongside Mountain creator David OReilly, helped design the fictional video games for the movie Her, and he created a series of fantastic posters for Interstellar.

"It's really fun being involved at the early stages of a film."

When it comes to film work, Dart typically gets in very early in the process, playing with different ideas and helping define the look of a movie. With Big Hero 6, for example, he created a number of sketches showcasing different looks for villains and locations around the fictional city San Frantokyo. He also took multiple stabs at the movie's biggest star, the rotund robot Baymax. "Occasionally the studios get in touch with me to do really early blue-sky development work and play around with ideas," he says. "It's really fun being involved at the early stages of a film because there are no constraints or huge pressure to finish a $100 million film and you can really just explore and imagine stuff."

Whether it's a movie about inflatable robots or a cartoon about super-powered tween girls, Dart maintains a very specific style, one influenced by everything from 1960s advertising to classic spy flicks. That style is perhaps best exemplified by his own personal project, Yuki 7 and the Gadget Girls, about a team of Tokyo super spies.

While he plans to continue Yuki's adventures and keep working in animation, Dart's experience with Cosmos also made him want to explore different kinds of projects in the future.

"I'd love to do something interactive," he says of his future plans, "or more stuff dealing with science and education. Or both!"

You can find more of Dart's work on his site. 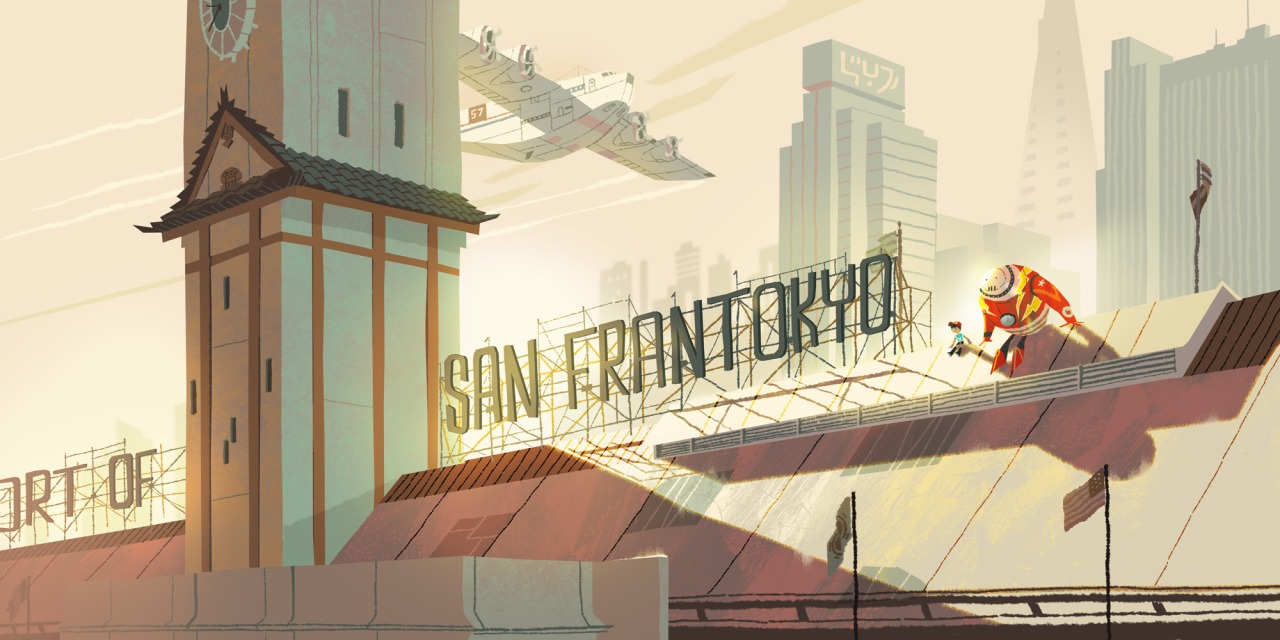 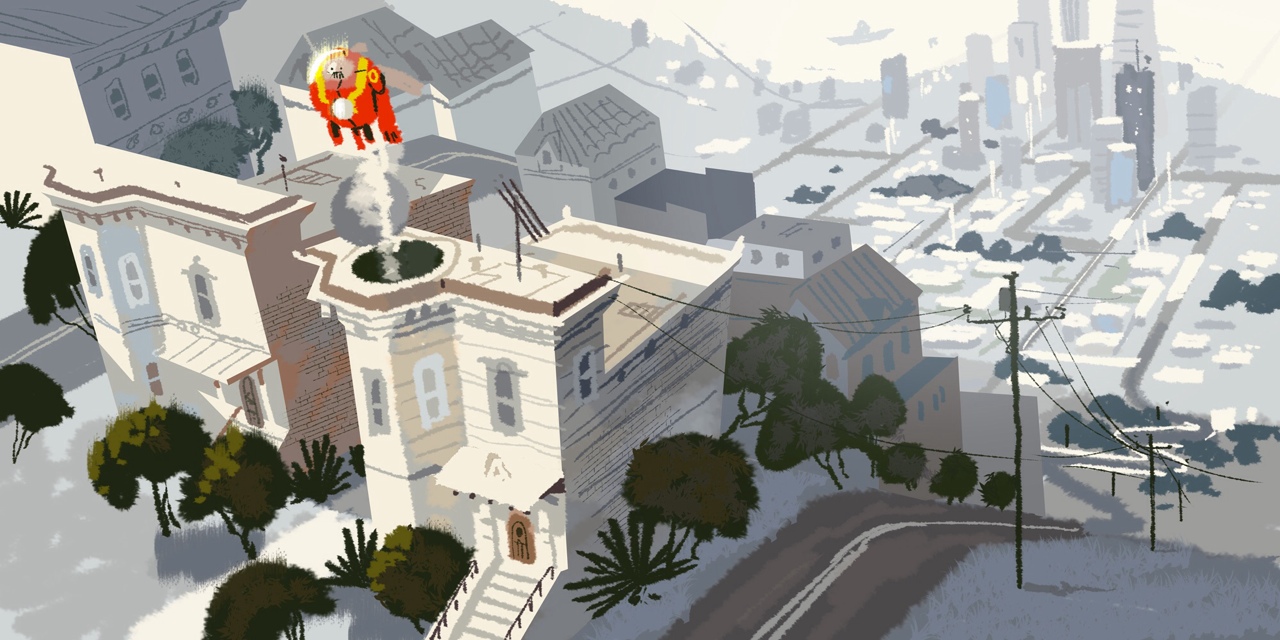 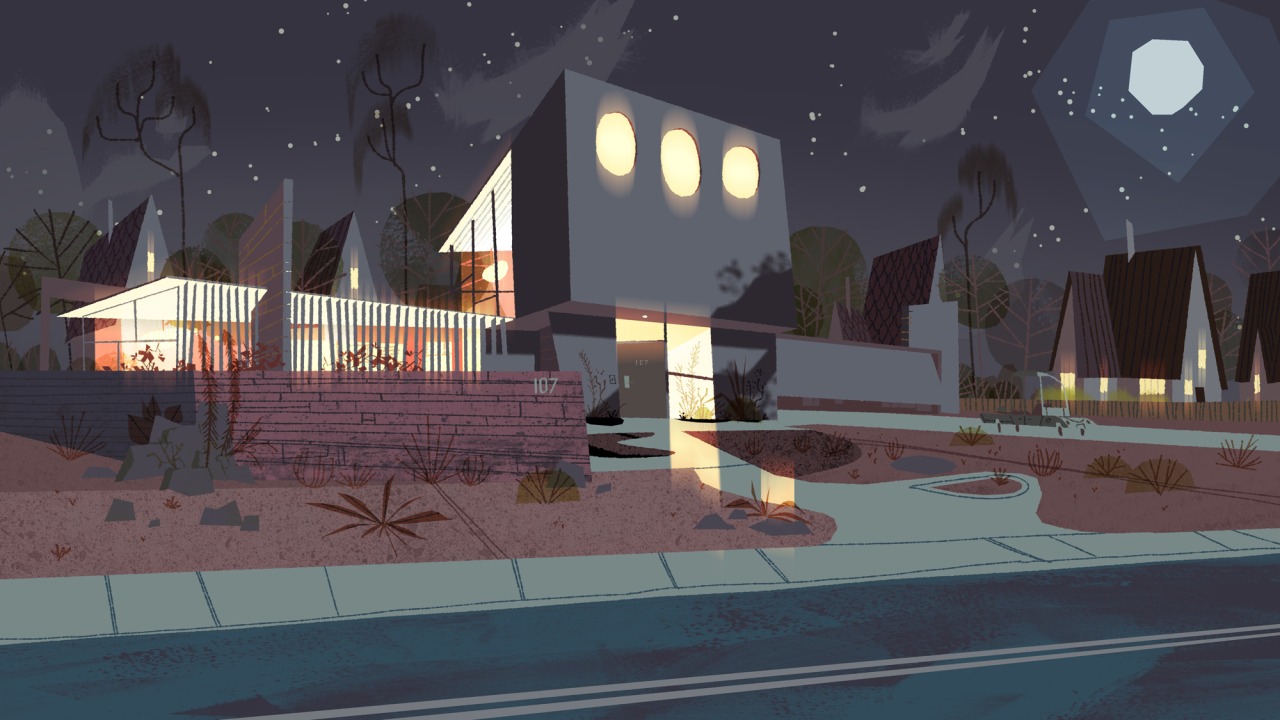 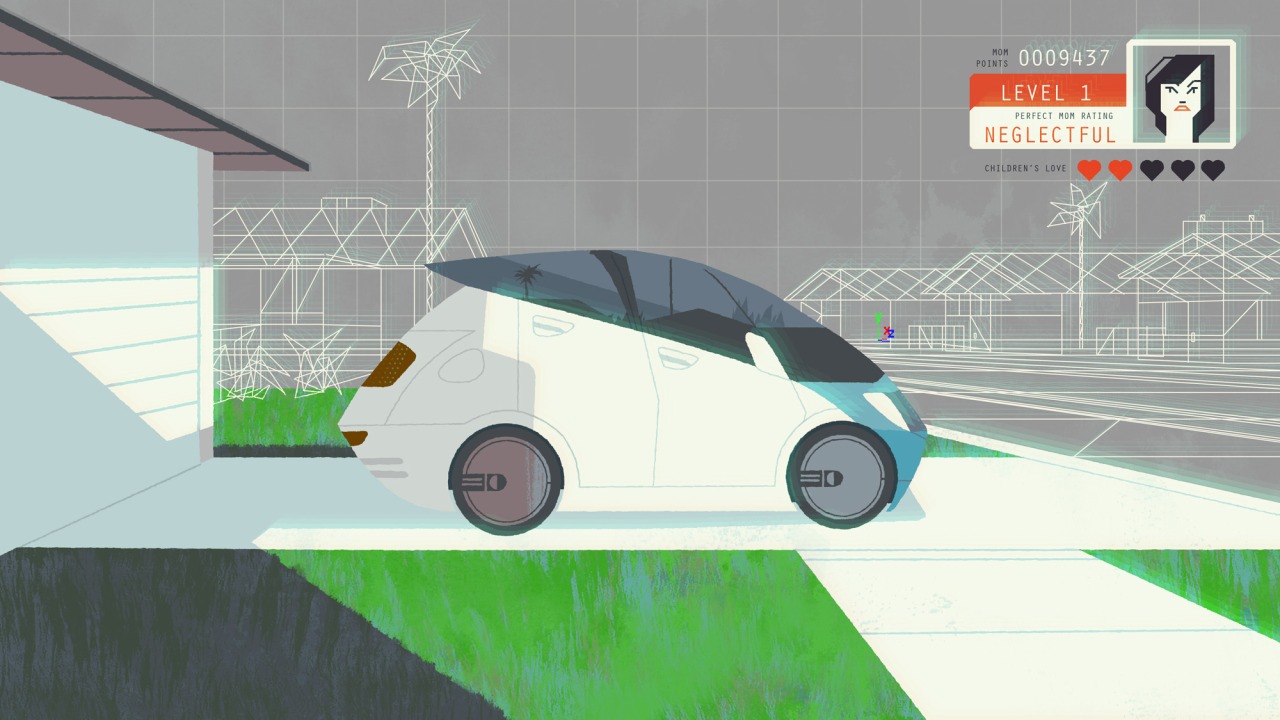 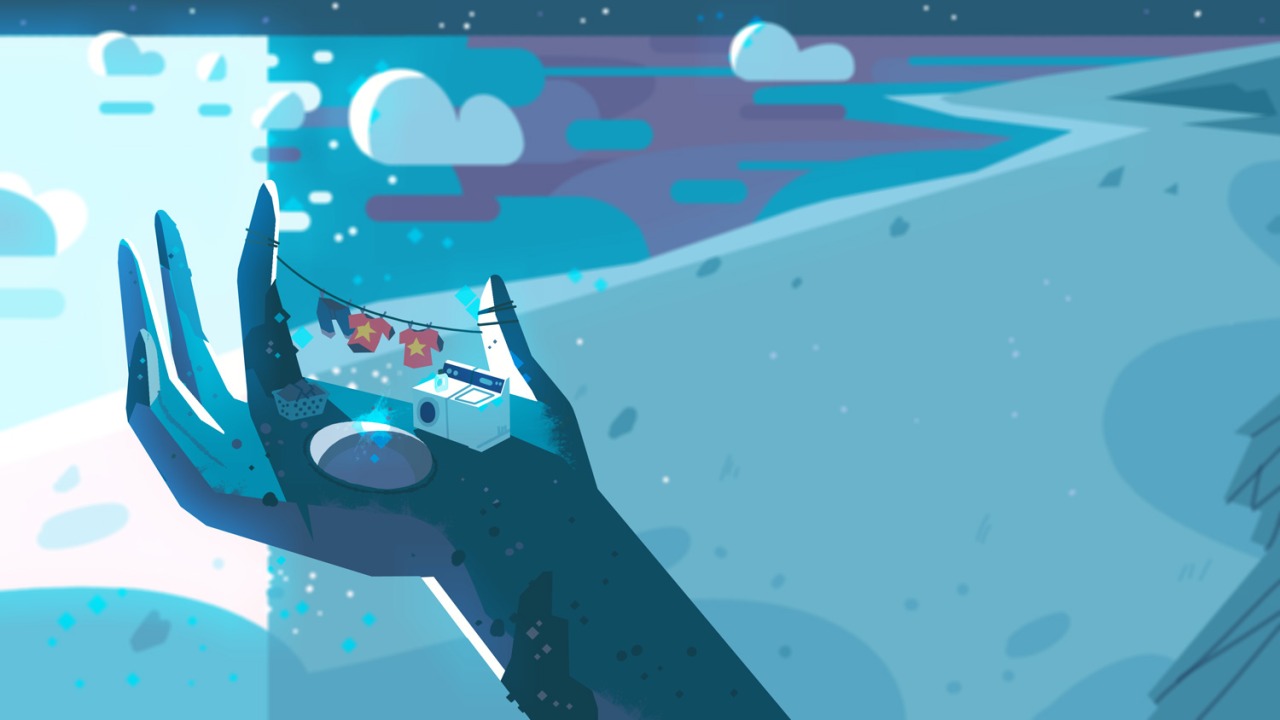