The nerd corner of my elementary school playground was divided into two distinct groups: the large group of Super Nintendo fans and the small gaggle of Sega Genesis junkies. While other kids dueled on the basketball court or the kickball field, we verbally sparred over the capabilities of “Mode 7” and “blast processing,” despite having no real clue what those words meant.

I fell squarely in the Sega Genesis camp, despite having been raised with an NES. SEGA embodied the faux-dangerous aesthetic of my faux-dangerous childhood in the suburbs of the Midwest. At the time, I loved Kris Kross, and no character better captured the careful disobedience of “Jump, Jump” and “I Missed the Bus” like the politely brash Sonic the Hedgehog.

Today, I recognize Sonic the Hedgehog and its sequels fall short of Mario’s adventures (Finally, an article that upsets SEGA and Nintendo fans). But I’m still glad I stayed true on the playground; I’m glad I chose the oddball console. Because of the SEGA Genesis I have a secret language with this small sub-culture. Each of these titles, when chanted, conjures its own brew of feelings: Shining Force 2, NHL 94, Revenge of Shinobi, Toe Jam and Earl, Gunstar Heroes, Rocket Knight Adventures, The Amazing Spider-Man, Columns, Mutant League Football, The Haunting, General Chaos, Strider, and Streets of Rage 1, 2, and 3. 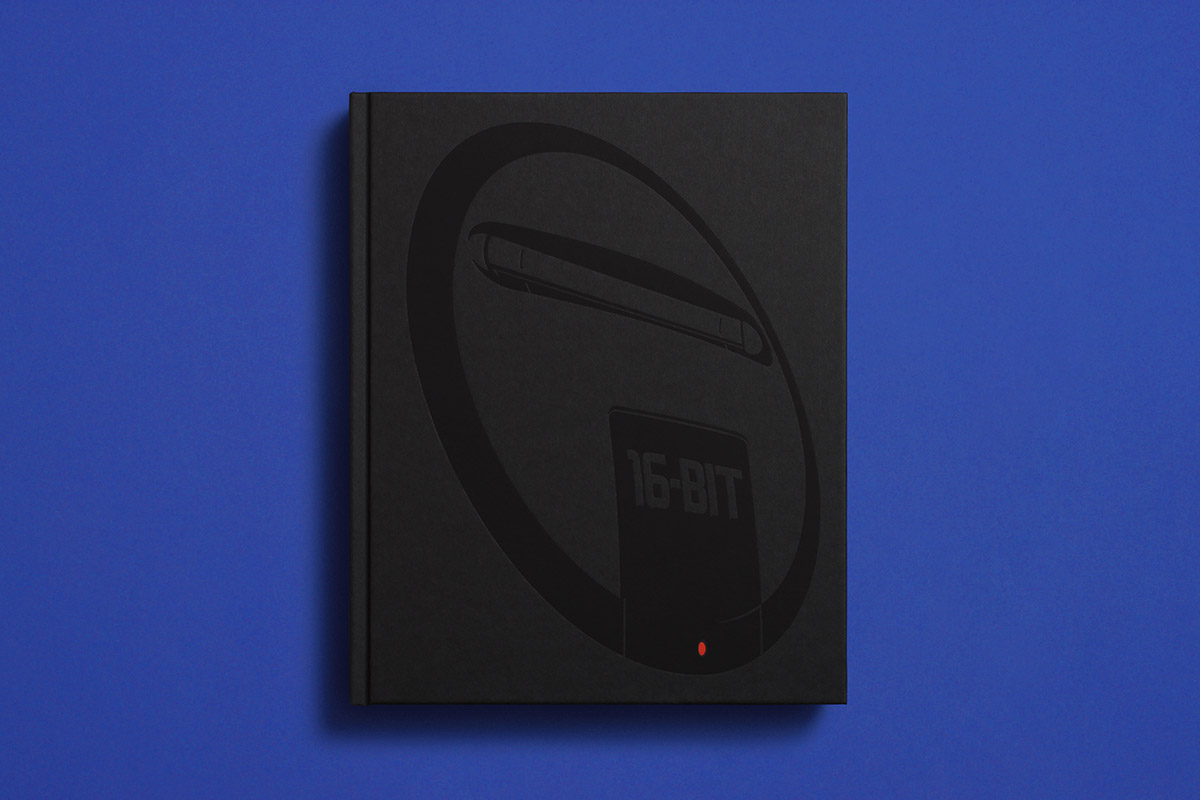 I’ll be at a bar in the Lower East Side and hear a woman delivering a brilliant critique of Herzog Zwei. Or I’ll be waiting for my bagel, and catch a man fiercely argue how Genesis had the superior versions of Mortal Kombat, Aladdin, Toy Story, Road Rash, and Earthworm Jim. Because they did.

As fans, we don’t stubbornly recreate those passionate vocal throwdowns of childhood because we so desperately need to confirm an official winner. We know we’d lose, should the argument lead to a vote.

The reason we talk about the SEGA Genesis all these years later is because the system, in all its strangeness, is a powerful wormhole into our youth.

That’s why I recommend Sega Mega Drive/Genesis: Collected Works as a Christmas gift, should you have a Sega Genesis fan in your life. The book includes a foreword by famed developer David Perry and an affectionately written history of the console by The Guardian’s Games Editor, Keith Stuart. Stuart has a talent for penning topical pieces each week, and it’s a pleasure to see his craft in the longer format on an evergreen topic. He cuts deep.

A 30-page history of a 1990s video game console serves a certain niche audience, but the 28 interviews with the people responsible for Sega’s hardware and most cherished games are more digestible and should pique the interest of anyone who owned the system. And there are dozens of glossy pages containing design documentary, hand sketches, key art, title screens, and photography. It's easy to zone out, turning between one drawing and the next.

The book is available for £35.00, and can be shipped to the United States by Christmas for an additional £13.00. That’s $75.00. It’s not a cheap book. But when you open a gift on Christmas morning, you hope on some level to experience that same rush from your childhood. Flipping through the pages of this book, the past rushes over me. It’s wonderful. 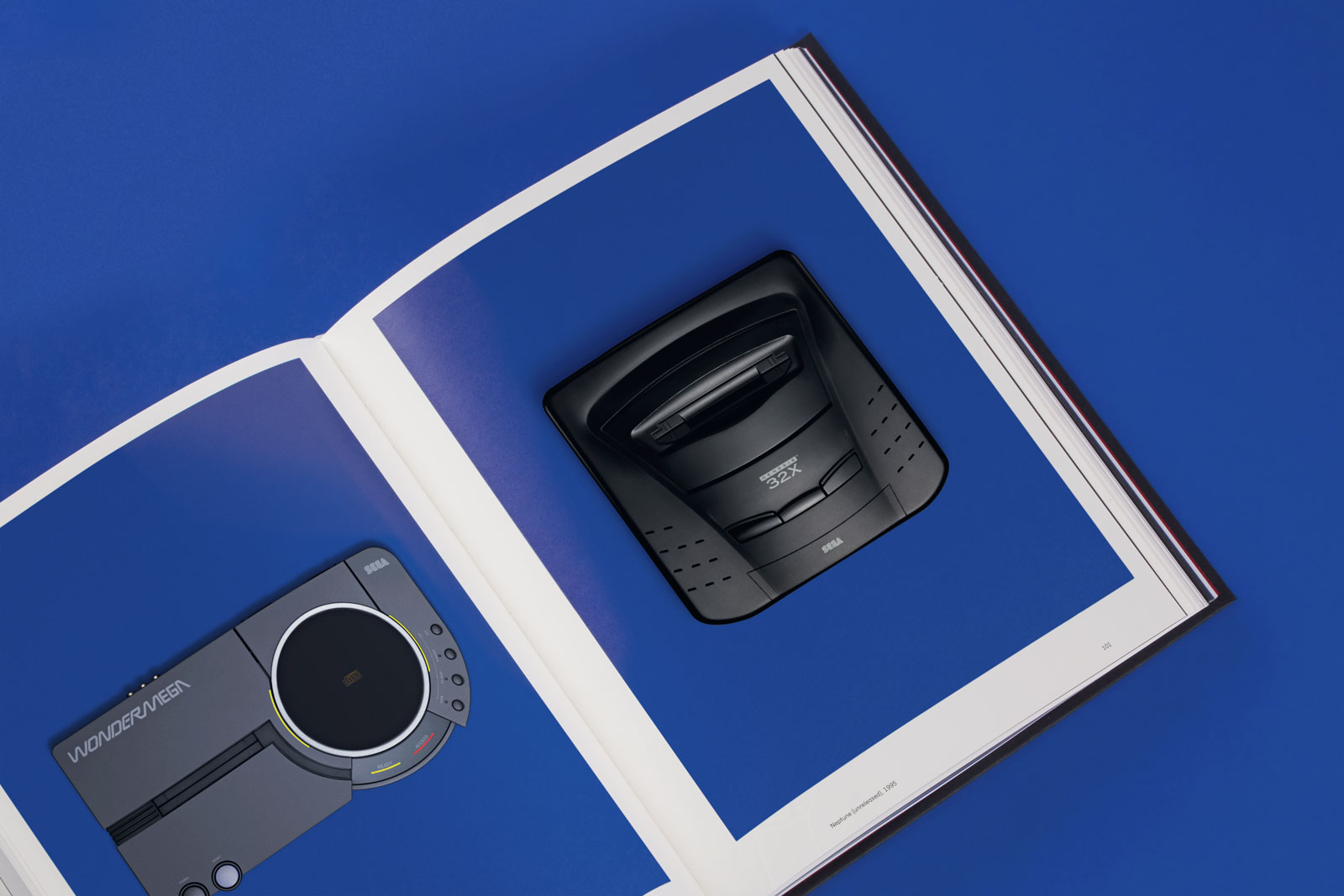 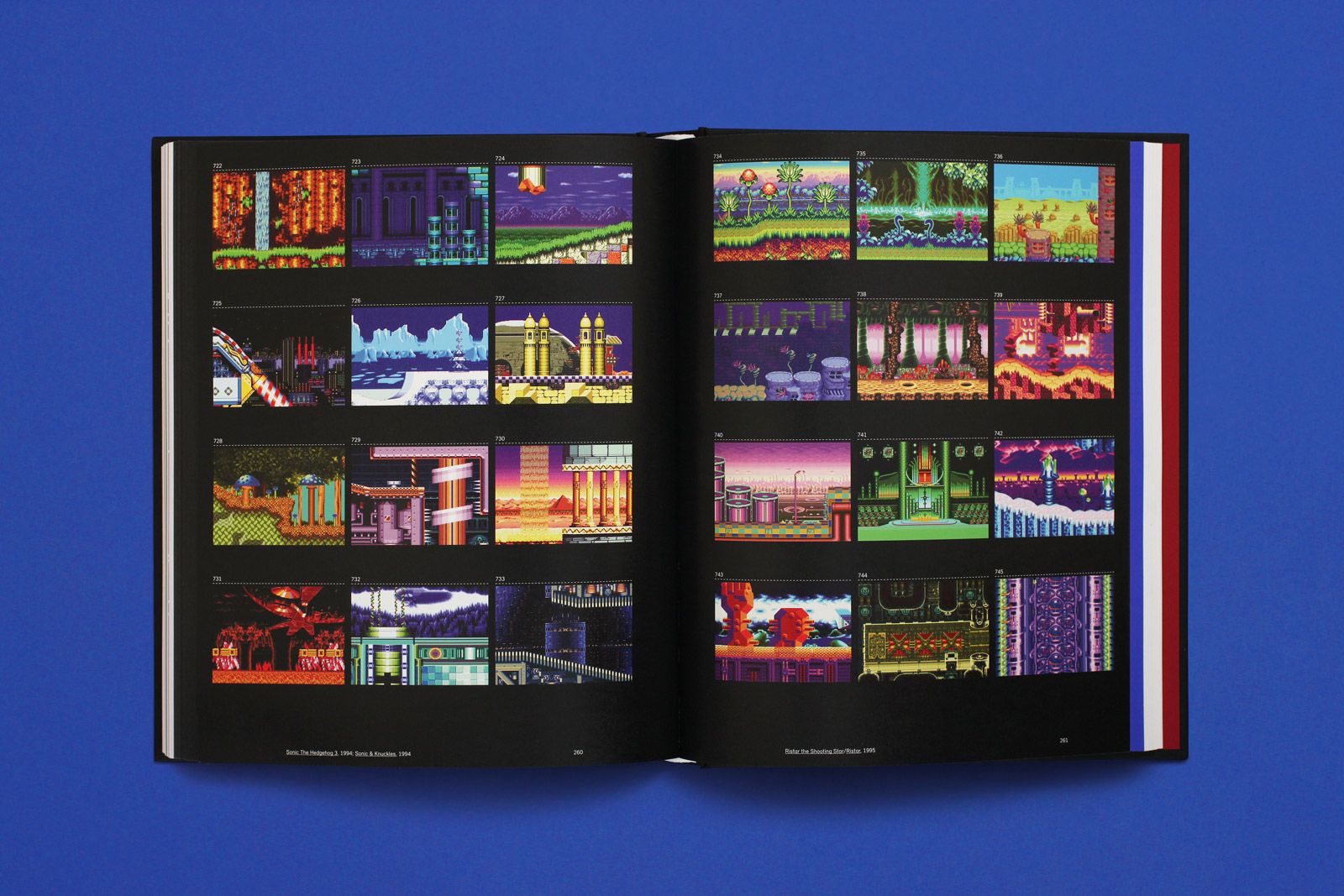 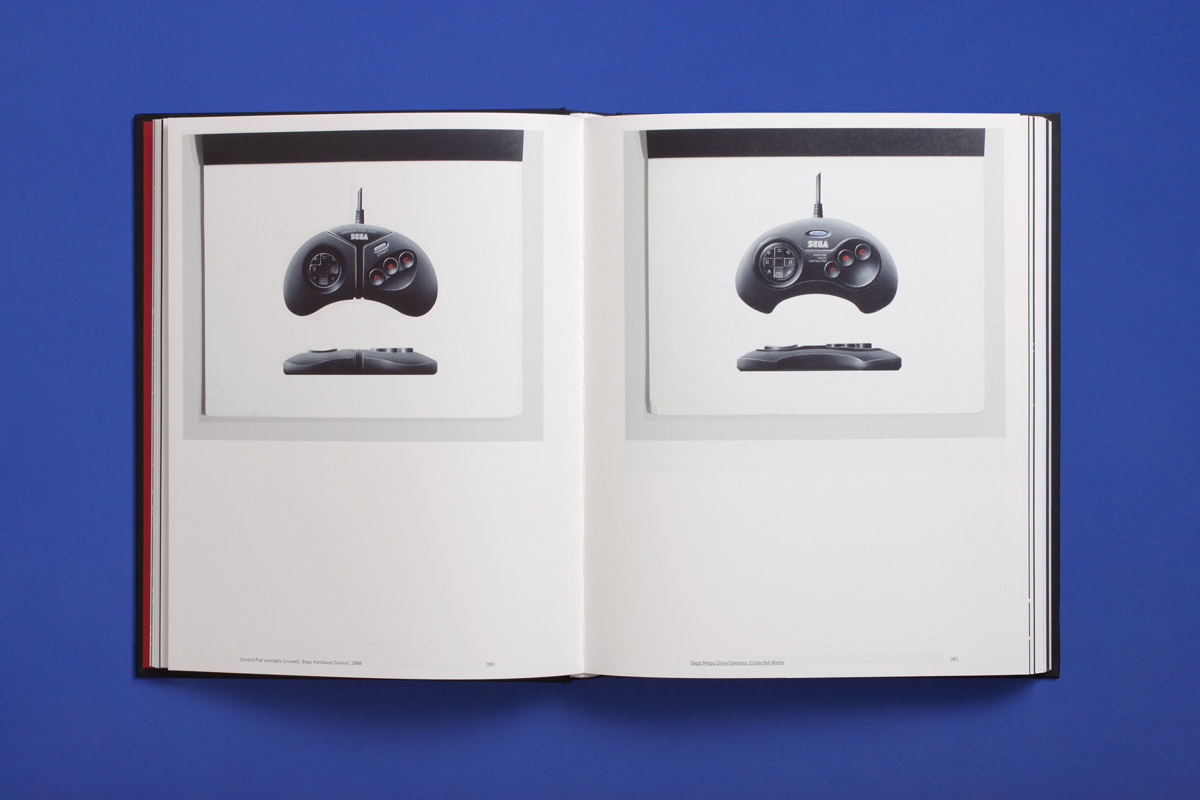 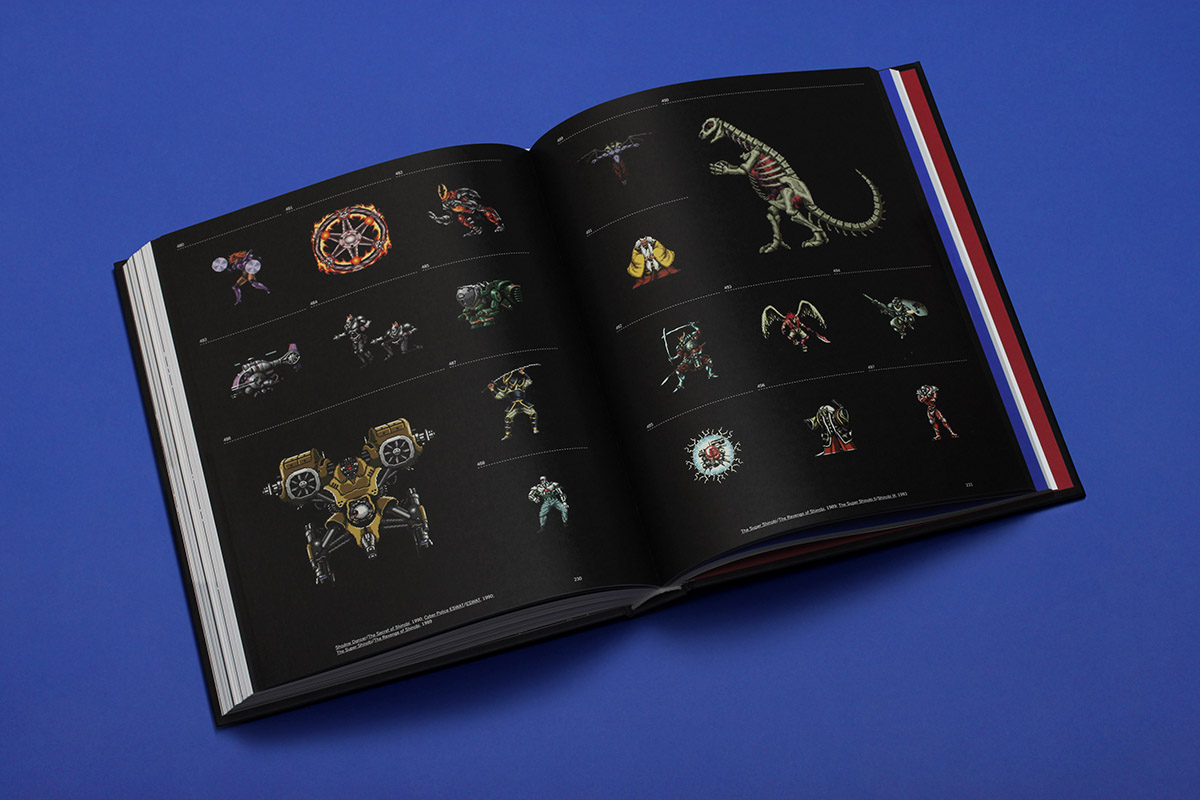 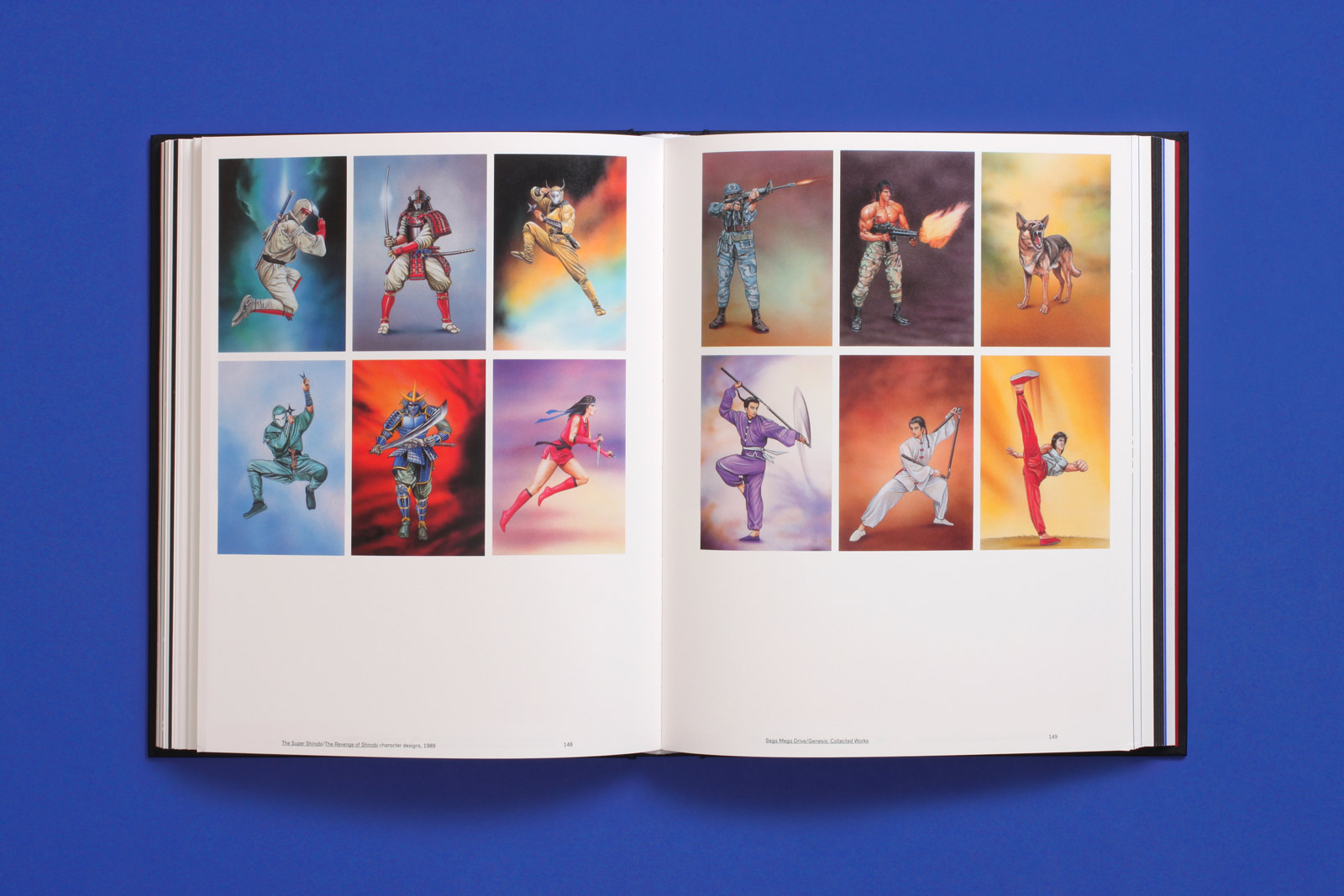 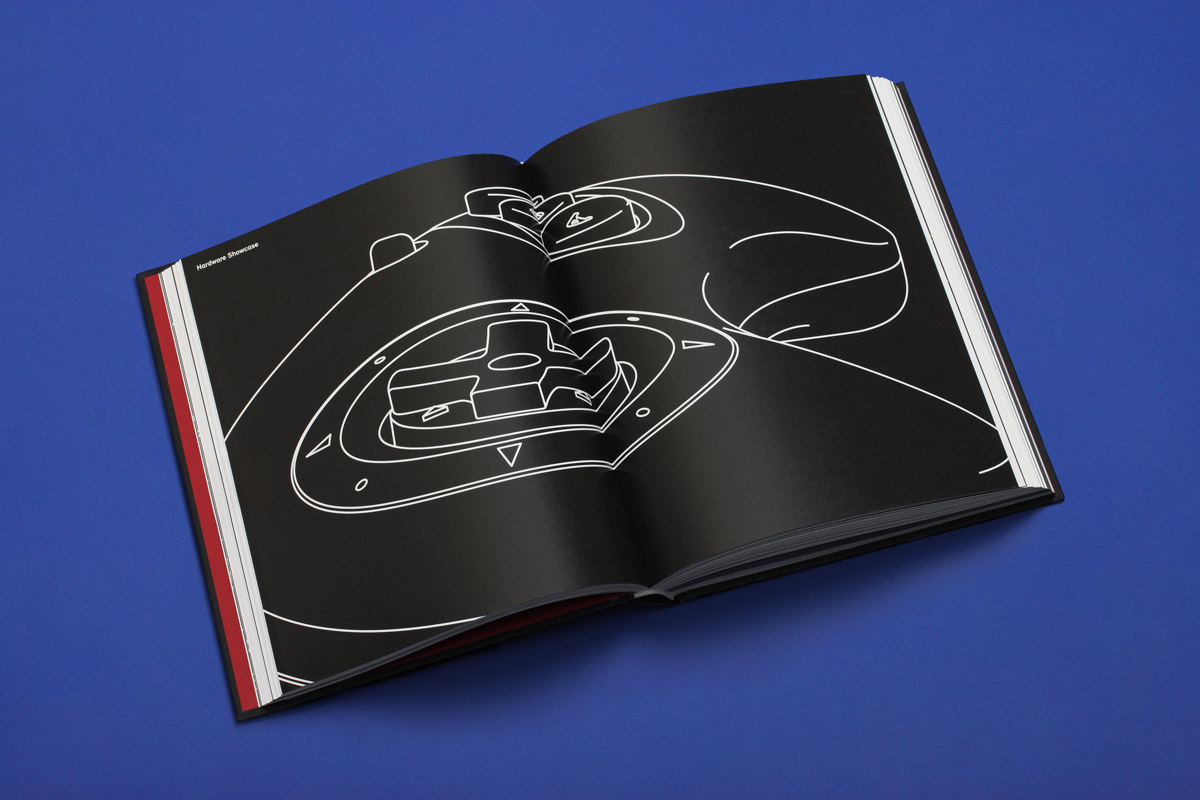 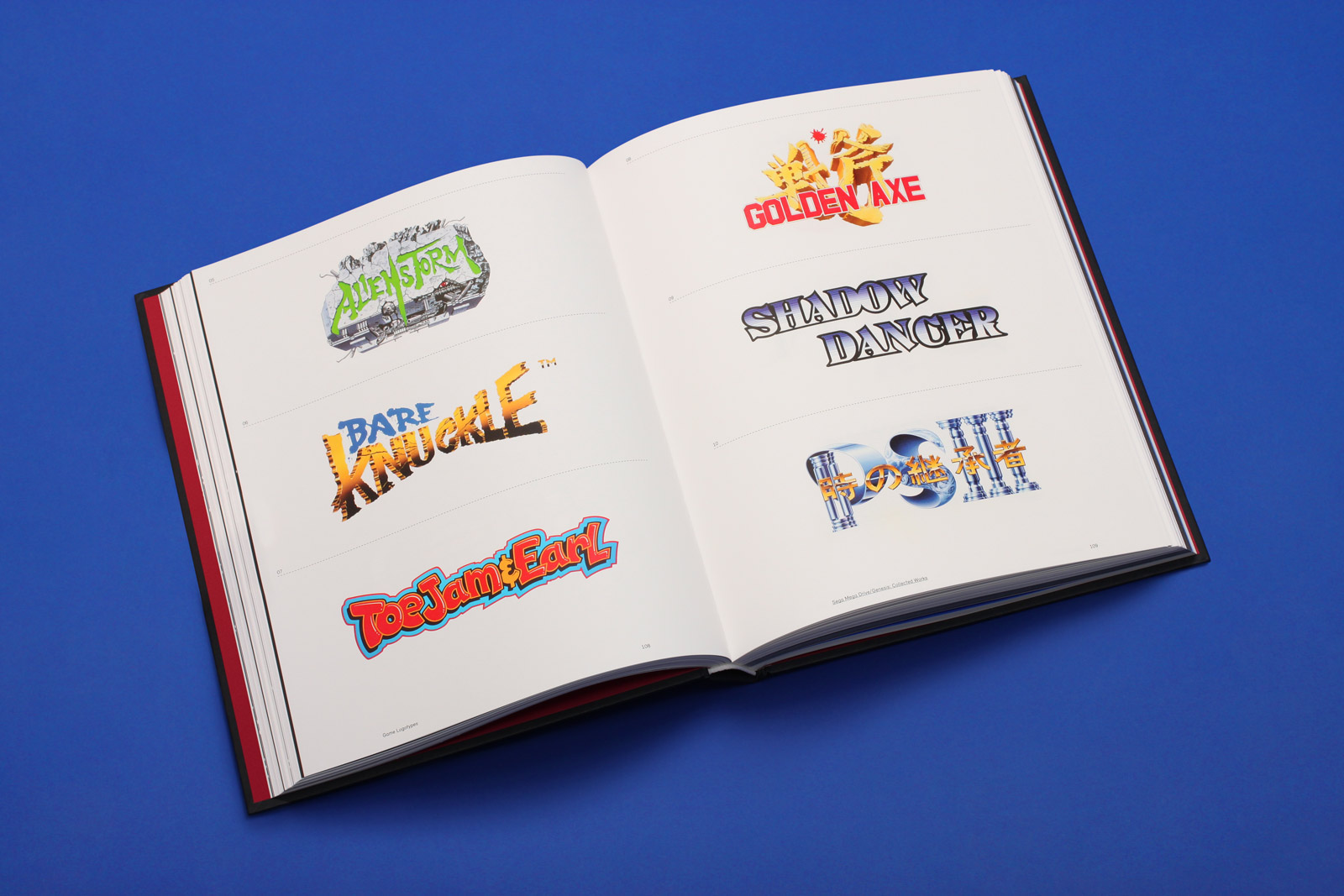 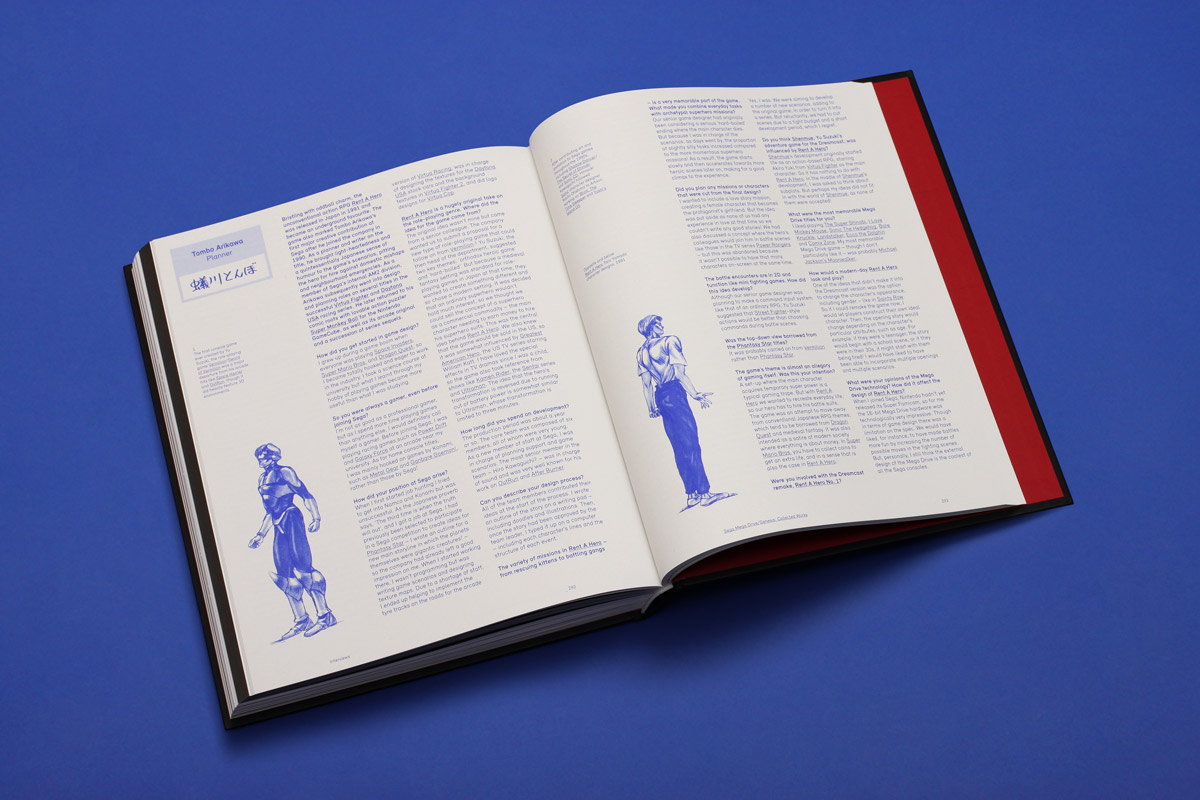 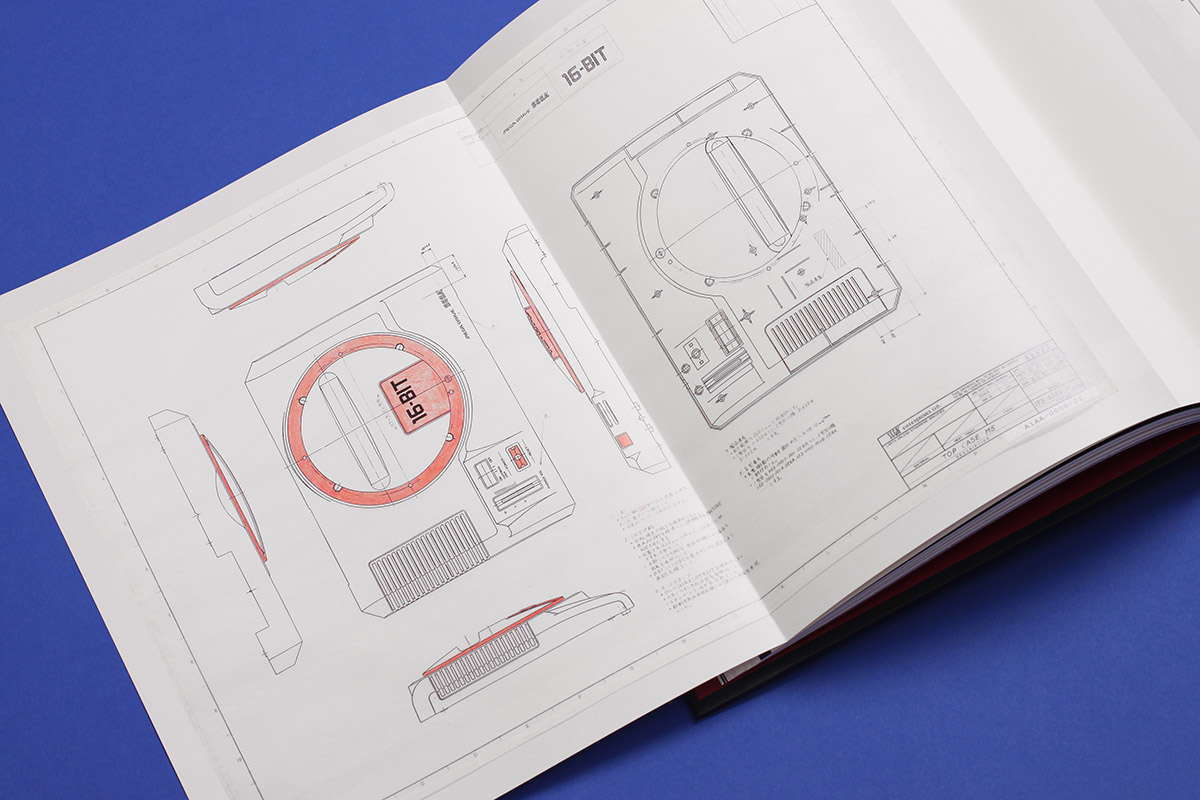