As an Xbox One system update rolls out later than expected this week, Microsoft has revealed more details on the multiplayer-focused improvements coming to the console next month. The Xbox One has come in for criticism over certain UI decisions that make some online functions less accessible than players might like, and the March update is focused around addressing those concerns. Microsoft also promises it will include "many more" unannounced features in the update and share more details leading up to its release.

The March update is focused around addressing multiplayer concerns

You'll now be able to access your friends list more quickly through the Friends app, for example, and party chat audio will be switched on by default. In a much-requested feature, party chat will also work across different games, letting you talk to friends inside and outside of your multiplayer session. A new "recent players" list will display the Xbox Live users you've been playing with, and each game will get a simple "invite friends to game" option similar to that found on the Xbox 360.

To go with the new chat functionality, Microsoft is also announcing its own headset accessory for the Xbox One. The microphone-equipped stereo headset will go on sale early this month for $79.99, bundled with an adapter that plugs into the controller and has buttons for functions like mute and volume. If you want to use a different gaming headset to chat, you'll be able to buy the adapter separately for $24.99 and use the 3.5mm and 2.5mm jacks; this won't work with in-game audio, though, so you'd have to connect the headset to your console or TV. 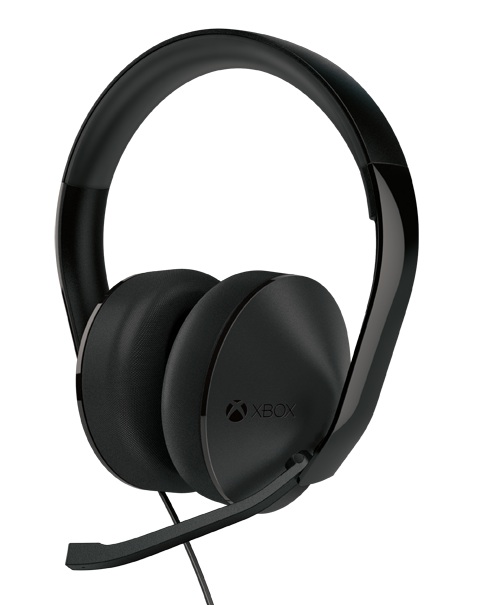 Although Microsoft previously said the dashboard update will come on March 4th, the company is only saying "early March" for this latest announcement. It will, however, come in time for the March 11th release of the Xbox- and PC-exclusive Titanfall, the hotly anticipated online first-person shooter from Respawn Entertainment that's widely seen as the most significant game to hit either new-generation console so far. Despite Microsoft's focus on multiplayer functionality with the update, there's still no word on when the Xbox One will support popular live streaming service Twitch, which is already offered on Sony's PlayStation 4. 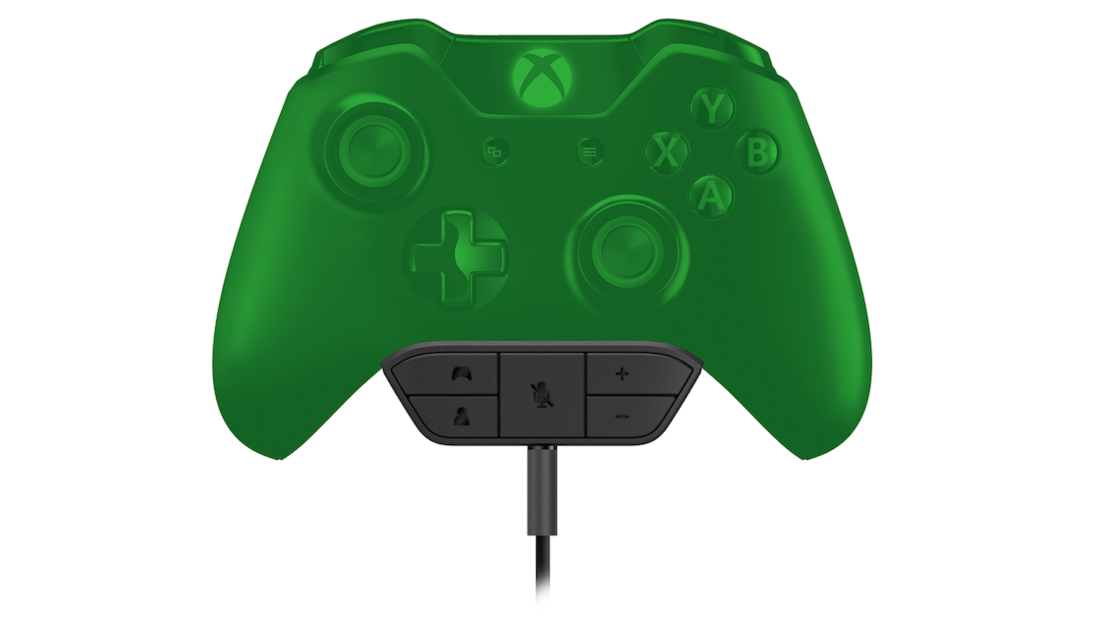 Update February 25th: Microsoft has released a video preview that details many changes included with the March Xbox One update.