The next episode: how TV is inspiring a new style of games

WIth the success of 'The Walking Dead,' episodic gaming is here to stay

Share All sharing options for: The next episode: how TV is inspiring a new style of games

In 1987, Apogee Software released a game called Kingdom of Kroz. It was a relatively short maze game in which you played as an archaeologist exploring mystical ruins. But the 25 levels of Kingdom of Kroz weren't the entire game — it was just the first episode of what would turn out to be a seven-part series. That structure, which would become known as the "Apogee model," gained some traction at the time — even games like Doom were released episodically — but eventually died out. It took around two decades for it to make a mainstream comeback thanks to games like Telltale's The Walking Dead. Now, in 2014, gaming is finally starting to look a lot like television.

Gaming has long looked to film as an inspiration. As technology has improved, games have become increasingly cinematic, often emulating movies through scripted scenes and, in some cases, even employing Hollywood actors. But episodic gaming offers something different: shorter experiences released close together so that the game is spread out over a larger period of real-world time. It's a simple and appealing concept, but it took a long time before the technology was in place to pull it off properly, allowing developers to release episodes on schedule and for a wide range of platforms. Valve famously tried the episodic approach with its sequels to Half-Life 2 — episode one was released in 2006, two years after the original game, while episode two debuted in 2007. We're still waiting on episode three. 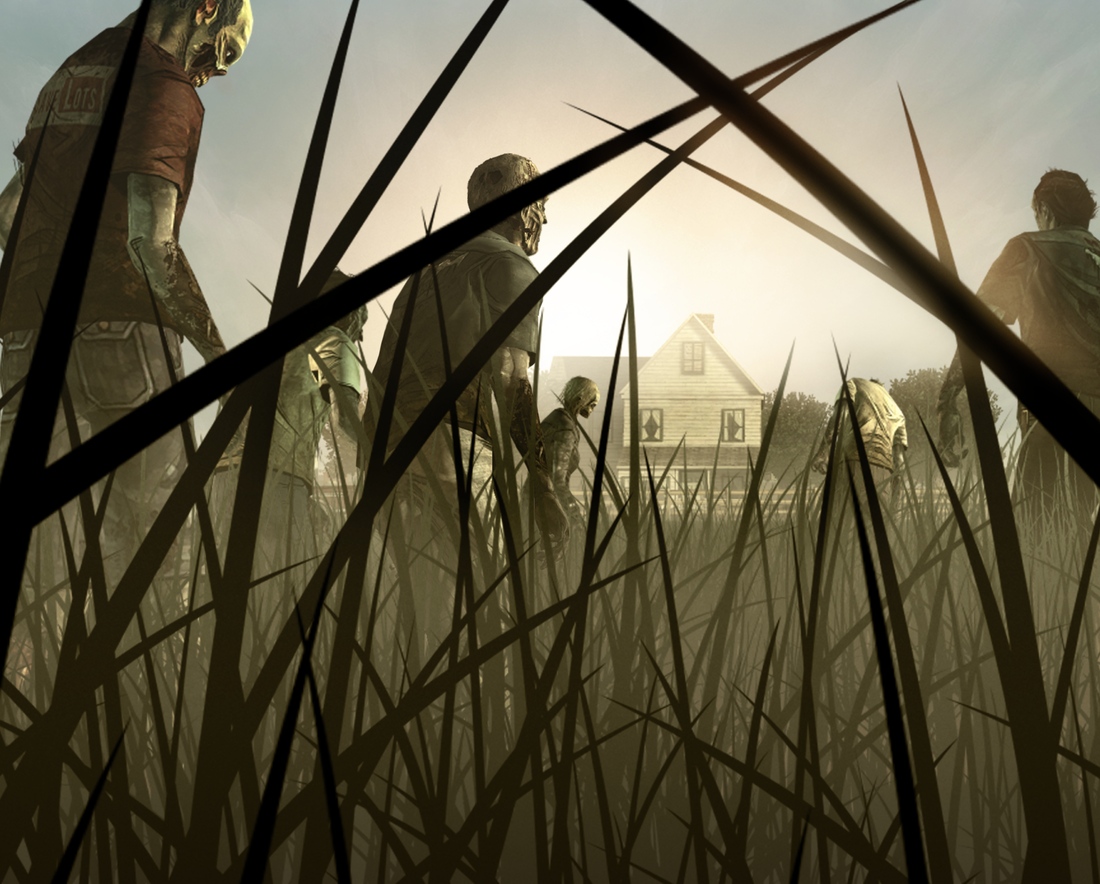 "When I started at Telltale, no one knew episodic gaming, it was something that wasn't really out there," says Walking Dead's director, Dennis Lenart. "And I thought it was cool to be a part of something that was taking a risk and trying to do something different. We've slowly been trying to figure it out for years."

"We've slowly been trying to figure it out for years."

With the success of the first season of The Walking Dead in 2012, Telltale helped usher in this era of television-style gaming. Each episode was around two hours long, perfect for playing in one sitting, and the installations were released roughly a month apart. Much of the game's success can be attributed to the technology behind it — not only was Telltale able to release new episodes quickly, it was also able to launch them on multiple platforms at once, from mobile devices to consoles. "When you make this kind of television-style game, it's really important to get a lot of people able to play at the same time so they can talk to their friends about what happened in their episode and compare notes," studio president and co-founder Kevin Bruner says.

But while The Walking Dead was the breakthrough hit, in 2014 there will be multiple notable series that could help cement the format. Several come from Telltale, with season two of The Walking Dead and the first seasons of The Wolf Among Us, Game of Thrones, and Tales From the Borderlands. But other studios are getting in on the action as well. Indie darling Kentucky Route Zero is made up of a series of episodes, and even Double Fine's breakthrough Kickstarter hit Broken Age has been split into two acts, with the second due later this year. The format works perfectly for these kinds of experiences — story-heavy, action-light games in the vein of classic adventure games. But other genres are experimenting with the formula as well. 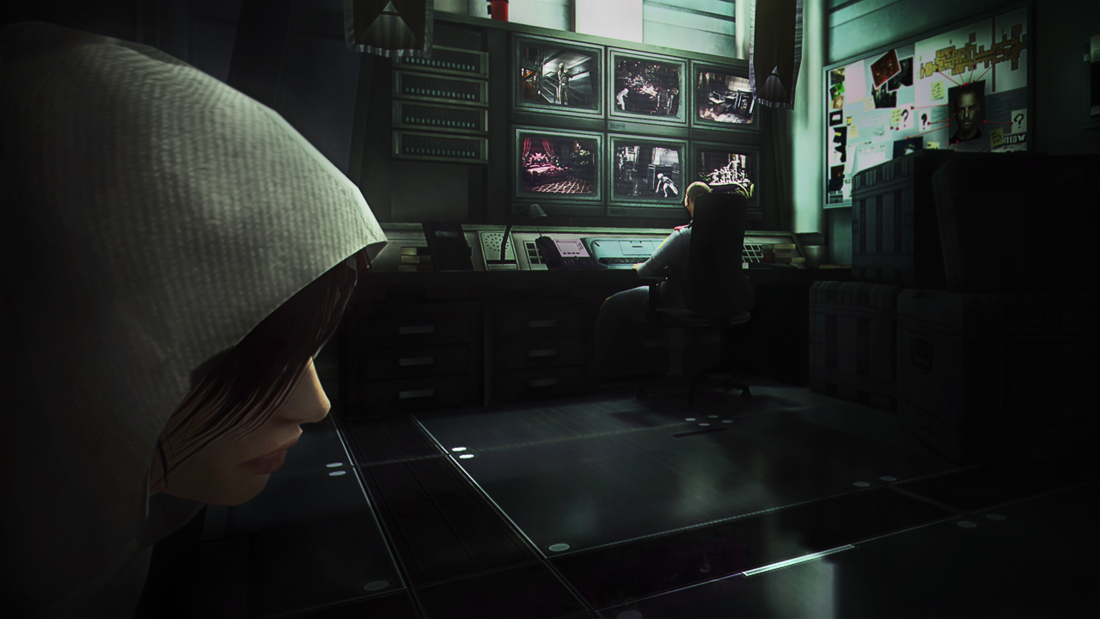 Republique, for instance, is an iOS game from new developer Camouflaj that translates Metal Gear Solid-style gameplay to a touchscreen. The story is a big part of the experience, but it also comes with unique and engaging stealth mechanics that manage to make the game feel solid and meaty despite it being just three hours long. I'm anticipating the second episode the same way I anticipate a new episode of True Detective. (Though, in this case I'll need to wait two or three months as opposed to a week.) For smaller studios like Double Fine and Camouflaj, the appeal is obvious — breaking a game down into several episodes lets them earn money before the entire, bigger experience has been completed. Broken Age was split in half specifically for this reason, so sales of act one could help fund the completion of act two.

Bigger studios are starting to experiment with the formula as well. For the downloadable follow-up to Bioshock Infinite, developer Irrational Games brought players back to the underwater city of Rapture for a new story called "Burial at Sea." Episode one of the expansion launched in November, while episode two is slated for next month. Meanwhile, to ease players into the next edition of Metal Gear Solid, Konami is releasing a standalone prequel episode to debut before the launch of the full game, Metal Gear Solid V: The Phantom Pain. 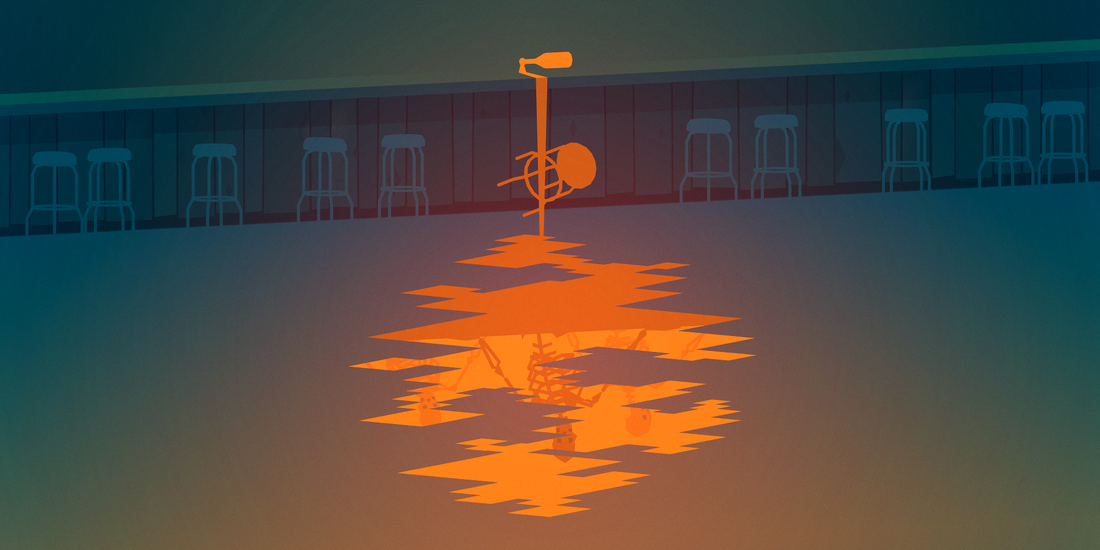 "I think it'll give the story some time to breathe."

But the model does have its drawbacks. Things have gotten better since Valve's attempt with Half-Life 2, but the nature of game development often means that episodes are released quite a bit apart. The Wolf Among Us debuted in October, for example, but episode two was only released this month. Meanwhile, act two of Kentucky Route Zero launched in May, while episode three still isn't with us. "Act three is significantly more involved than the first two acts," developer Cardboard Computer explained. "We knew this coming into it, based on our narrative outline of the game. There are also components of it that grew in scale beyond our expectation, but we feel they're worth the time and effort."

Even with delays, episodic TV-style games let players experience a satisfying game in just a few hours — perfect for those who don't have the time to devote to a sprawling epic like Grand Theft Auto V. But it also lets developers tell different kinds of stories, and tell them in a way that works for them and their audience. "I think it'll give the story some time to breathe," Cardboard Computer's Jake Elliott told The Verge back in 2012. "Both for us making it and for folks playing it."