Once the undisputed leader in the field, Canon's grasp on advanced compact cameras has slipped over the past few years. Its pocket-sized S-series has been lapped by Sony's fantastic RX100 models, the larger G-series feels anachronistic in a world of mirrorless cameras and big-sensor compacts, and the G1 X offered great image quality in a clunky package. But with a new update to that latter model, Canon just might find a way into the pockets of enthusiasts again.

Takes everything that was good, removes most of what was bad

The G1 X Mark II takes everything that was good about its predecessor, removes most of what was bad, and adds a few improvements of its own. It still uses a large 1.5-inch sensor — somewhere between Micro Four Thirds and APS-C in size — that has slightly dropped resolution from 14.3 to 12.8 megapixels. But it's the lens that should offer the biggest improvement; it's now f/2.0-3.9 with an equivalent focal range of 24-120mm, offering at least an extra stop of light while enabling more useful wide-angle and telephoto perspectives. In short, the Mark II should be a more versatile camera with the ability to produce good results in a variety of lighting conditions. 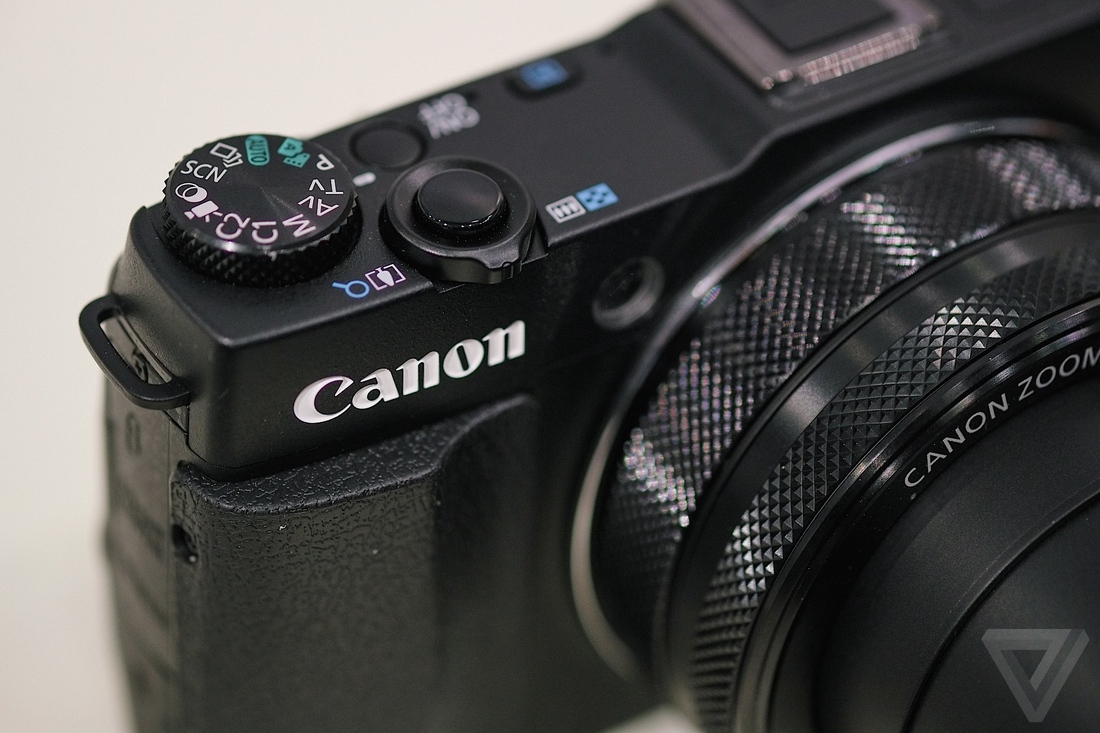 The body has undergone a total redesign, as well. While it's still large for a compact camera, it's much less bulky than the original G1 X, and I could actually see it fitting into a reasonably sized pocket. Canon has made a couple of sacrifices to achieve this: the tunnel-style optical viewfinder has been excised, and the screen now tilts along the horizontal axis rather than being fully extendable. Both decisions were the right ones; I always found the viewfinder useless, and the tilting touchscreen is still implemented well, with the ability to flip 180 degrees for optimal selfie performance. 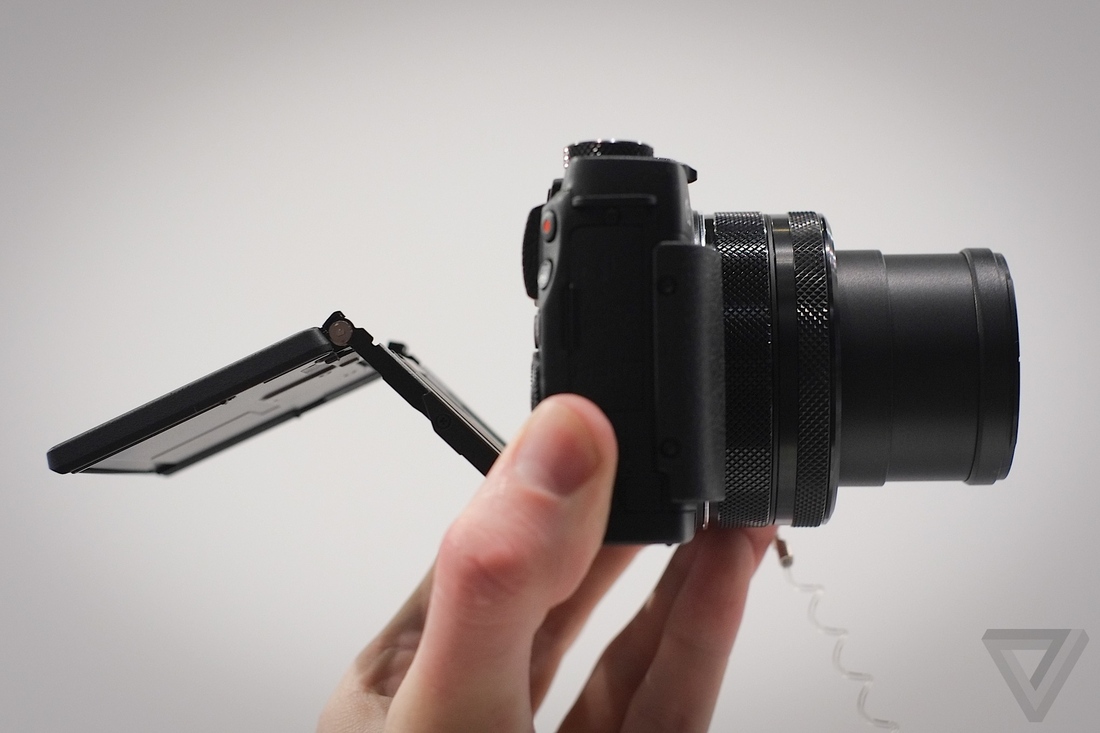 Despite the reduced size, the G1 X offers a decent array of physical controls. There are two control rings on the lens, another dial on the back, a mode dial up top, and a touchscreen. Manual and touch focusing worked well, and the autofocus appears to have improved quite a bit on one of the major pain points of the original G1 X — without matching up to a DSLR or high-end mirrorless camera.

Returning to the front of the specs race

Overall I'm impressed by the G1 X Mark II, and am unsure why Canon doesn't feel that it justifies a whole new model number. It sees the company returning to the front of the specs race with a camera that, on paper, has the potential to outperform Sony's RX100 Mark II. And at $799, it better had do exactly that when it ships this April.