Fresh off a trip to the go kart track, Rovio has announced the newest entry in its flagship franchise — Angry Birds Stella. Few details are available right now (including just what kind of game it will be or what platforms it's for), but Stella appears to be aimed specifically at young girls, and it stars the titular pink bird from previous games. "Angry Birds Stella is breaking the mold by introducing strong, passionate characters who really stand for something, while adding plenty of action and reality into the mix," Rovio CEO Mikael Hed says.

The developer says that the game "is all about inspiration, empowerment, and other real issues," without getting into specifics. Like most of the recent Angry Birds games, Stella will include some sort of physical component, and Rovio says it won't be restricted to just a new game either: the studio is planning books, toys, and more. While details are scant, we'll likely learn more about the game soon, as Angry Birds Stella is slated to launch later this year. 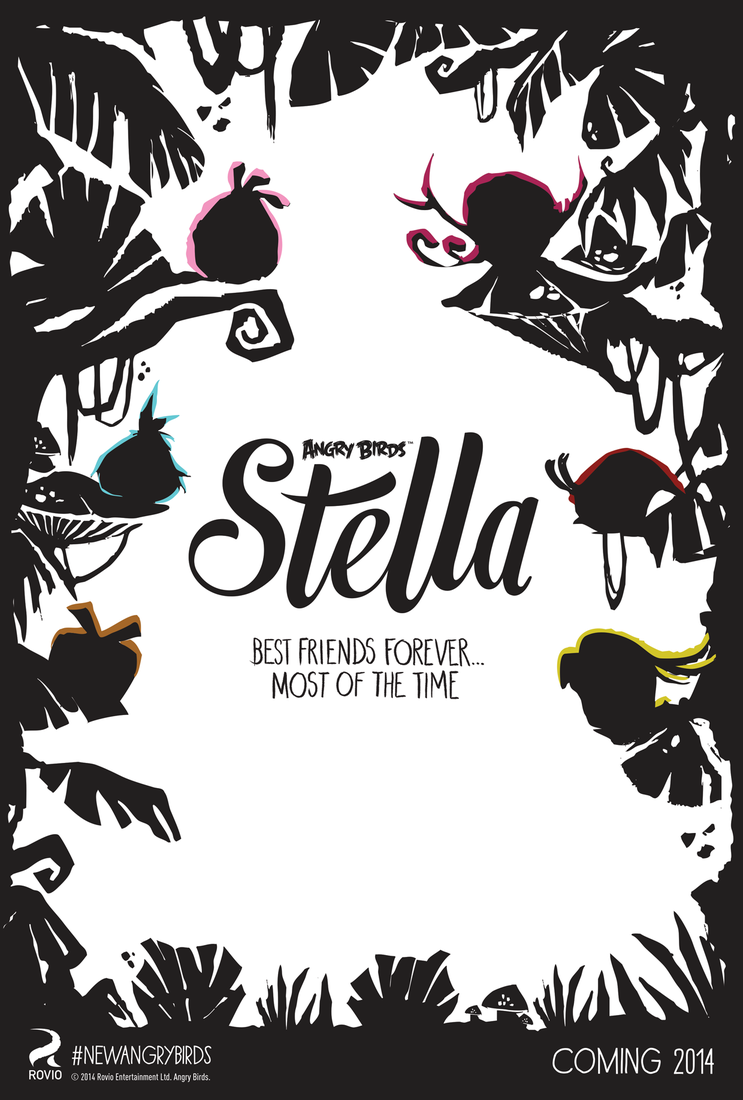