De La Soul surprised and thrilled fans on Friday when the hip hop trio offered free downloads of their entire music catalog. The giveaway was held in celebration of De La Soul's debut album 3 Feet High and Rising, which will turn 25 next month. It also finally gave supporters a chance to download digital versions of the band's legendary music; De La Soul's six-album catalog remains largely unavailable from iTunes and other digital services due to complex licensing issues. "It's been too long where our fans haven't had access to everything," Posdnuos told Rolling Stone. But now the legitimacy of the band's giveaway is being called into question. In some cases, it appears that De La Soul's generosity may have been backed by pirated MP3s. 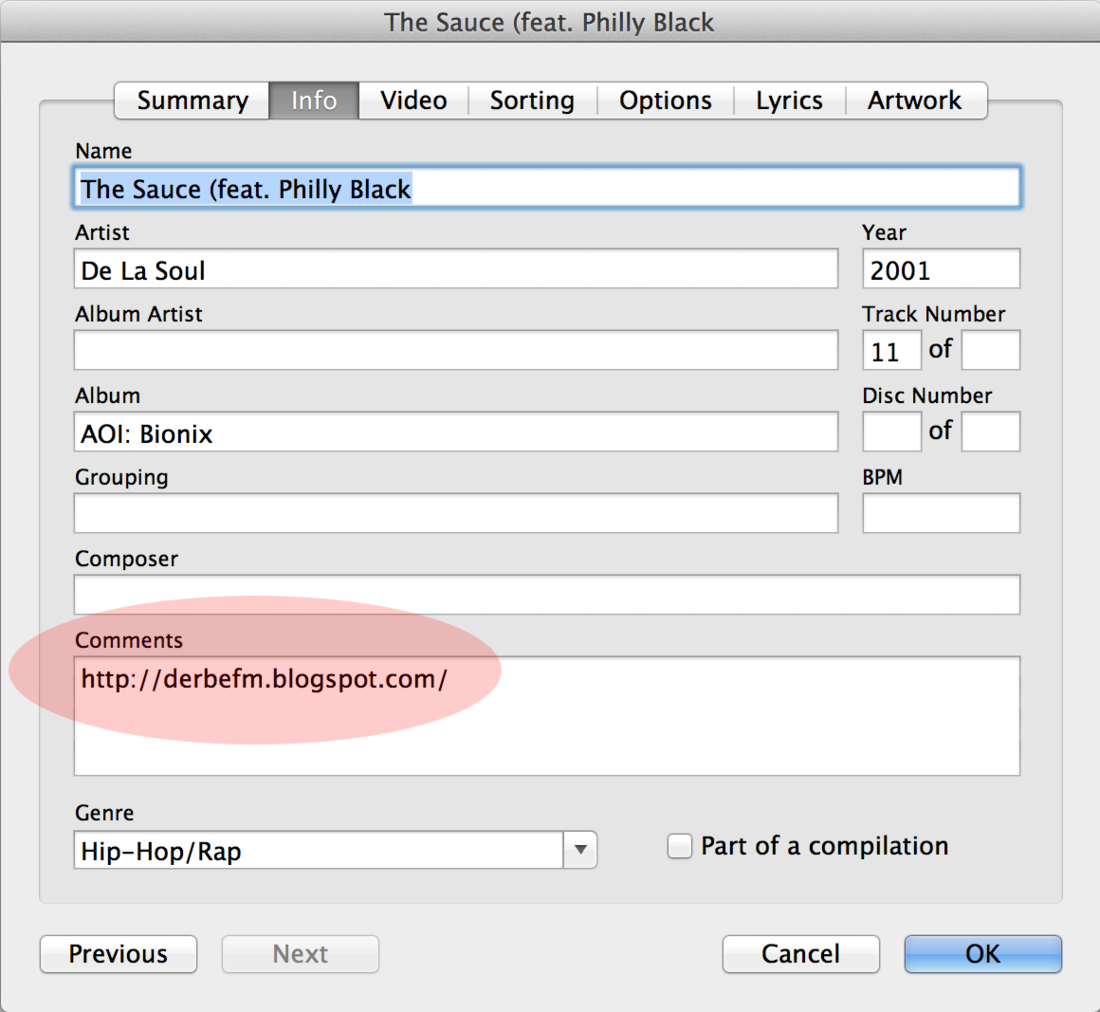 Metadata for the distributed MP3s reveals dubious sourcing. Recode notes that some files contain a URL for Russian pirate site Rappalata. Matthew McVickar investigated the situation even further, and the questionable nature of this giveaway doesn't end there. Three albums were linked to Rappalata, according to McVickar, and metadata reveals that another likely came from an illegal music download blog. Two albums didn't contain any suspicious tags, but it seems most of the distributed music didn't come from official channels.

Yet the giveaway came and went without any public complaints from De La Soul's record labels — both past and present. Since the band's catalog isn't available digitally, they didn't exactly lose out on iTunes or Amazon MP3 sales as a result of the limited offer. We've reached out for more details and will update this story if the labels provide comment.