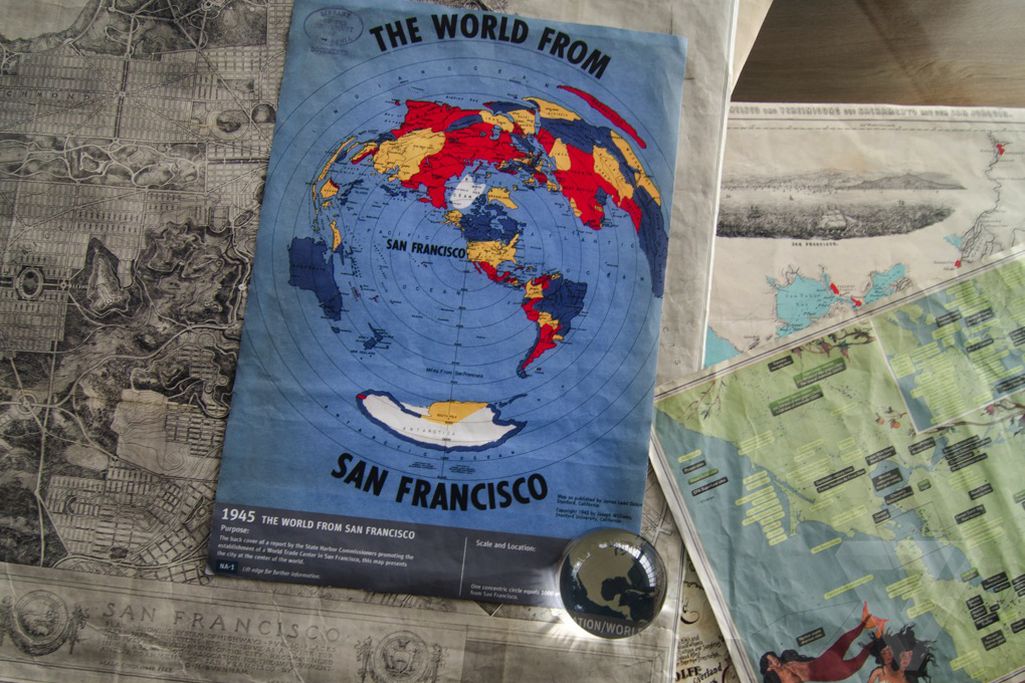 The day before Google was set to show the world the new version of Maps at last year’s I/O conference in San Francisco, its biggest problem was extraterrestrial. Across a blue, reflective ocean streaked with clouds that were being projected in real time, engineers saw a big black speck. The zoomed-out Google Earth view of the world, which was being integrated into Maps for the first time, appeared to be broken — but it turned out that the bug was a feature.

The new Maps tracks sun and moon cycles, and it happened that the day before I/O brought a solar eclipse. The blotch they saw on the world map was an accurately rendered shadow of the moon. The team breathed a sigh of relief, and the next day’s presentation went on to garner cheers from a sellout crowd of developers.

It's been nearly a year now since we saw a brand-new version of Google Maps, rebuilt from the ground up to integrate Street View, Google Earth, and the rest of Google's location services into a single place. Gone was the old site, with its tile-based maps and cluttered interface. In its place was a more robust, vector-based map offering edge-to-edge images and detailed inline directions. The new Google Maps has been available to users who request an invitation since May — but starting today, it's becoming the default version for all users. It's the most powerful Maps ever, but anyone still using the older version may find that this is a redesign that takes some getting used to. 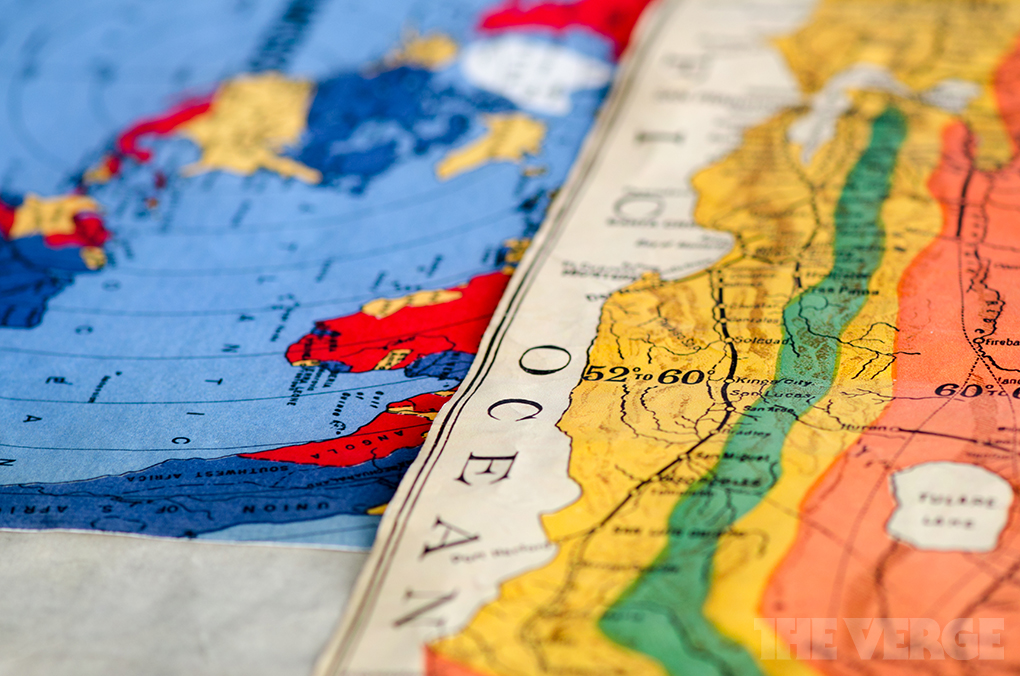 The new Google Maps aims to simplify the world's most widely used mapping software by making it more seamless to zip in and out of the basic view, Street View, and satellite imagery. It tries to make the map itself more interactive, embedding more features into the iconic red pushpins that appear whenever you click on a particular location. Most importantly, it redraws itself with every click based on what it knows about you: where you've been, what establishments you tend to frequent, what places your friends have positively reviewed. "It would be be silly if you saw a map in 10 years and it wouldn't be smart," says Berni Seefeld, who leads desktop maps for Google. 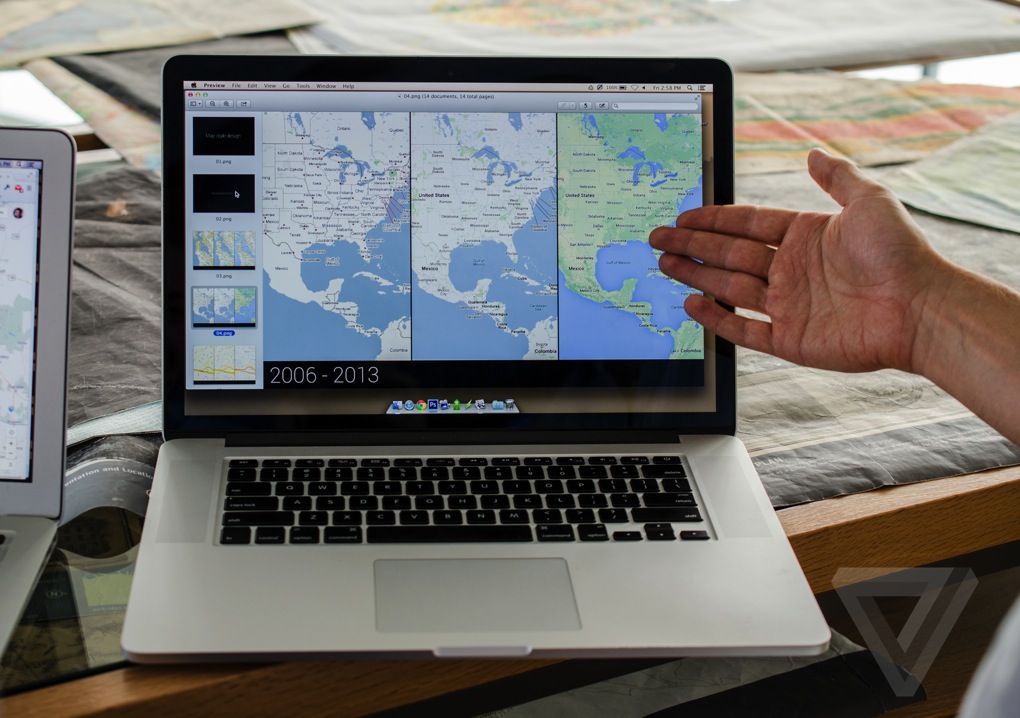 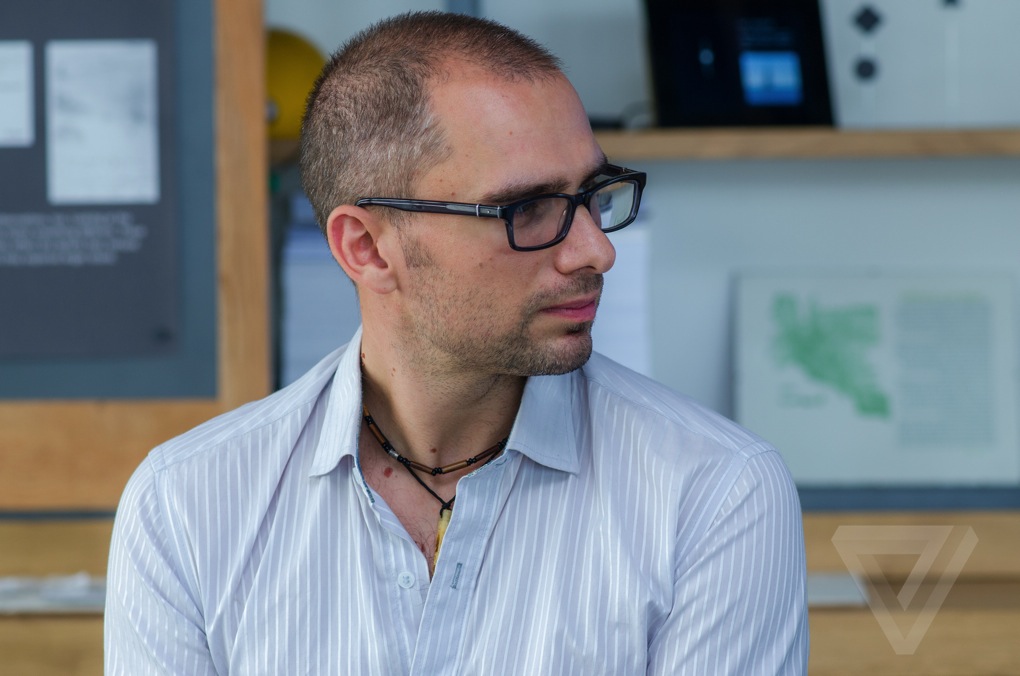 But building the smart map presented all manner of challenges, which is one reason it has spent nine months in preview mode. At first, the redesigned maps did not include the ability to create maps with multiple destinations, for example, and it lacked the popular terrain view. Both have been added back since then, along with 100 other improvements, Google says. "When we did the preview, we wanted to get it out there into people's hands and using it," says Jonah Jones, lead designer for maps. "But we knew it wasn't quite ready for prime time yet."

For one thing, Google Maps wasn't fast enough. The new version employs WebGL, a JavaScript API that renders 3D graphics inside a web browser. It's powerful, but it can prove taxing even on newer computers — and Google has worked to reduce that burden in the past nine months. But the company is also unapologetic about pushing the limits of what the browser can do with Maps, which is arguably the most powerful web app on earth. "We didn’t want to design for the lowest common denominator any more," Jones says. A "compatibility mode" will remain available for older, slower computers. "But we didn't want to penalize the faster machines."

Another reason the redesigned Maps remained in preview for so long: Google wasn't done building it. The completed version offers a dizzying array of features, many of which are buried in places you might not think to look. There’s no denying its power — but if you don’t look closely, you’re likely to miss some of Maps’ new dimensions.

One prominent feature added since the preview is the Google Now-style cards showing you contextually relevant information about your map search: search for a flight, hotel, or restaurant, and your results will pull up any upcoming reservations you may have. Search for a music venue or a sports arena, and a card will highlight upcoming events.

Another feature, called Schedule Explorer, brings up transit options in a view showing you when the next several trains or buses are coming, to help you better plan your day. Air travel has been added as an option, and will show you airfares — alongside ads from partners, including the company's own Google Flights, which will book your flight and earn a commission on the sale. 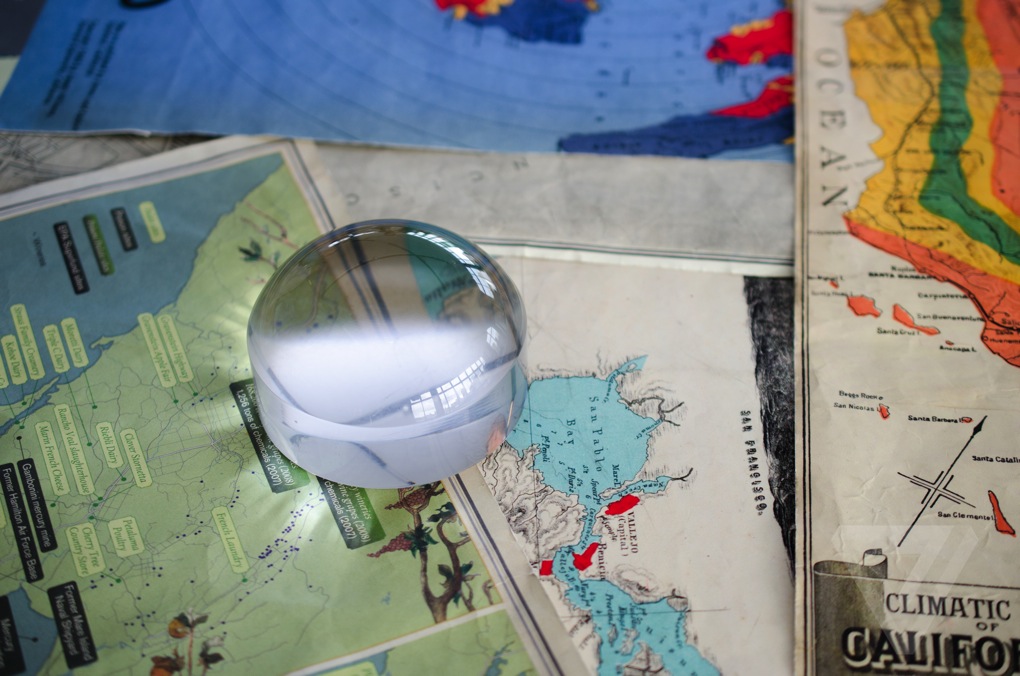 Google's acquisition of Waze has enabled it to integrate real-time traffic data onto the map, along with traffic information from other partners. And an imagery carousel will now pop up on the bottom of the screen giving you quick access to street view, and nearby photo tours and Google Earth tours of nearby landmarks. Photo tours stitch together into slideshows of panoramic imagery that are modeled to the landmark in three dimensions, creating a striking effect as one image bleeds into another. Earth tours offer compelling 3D flyovers. 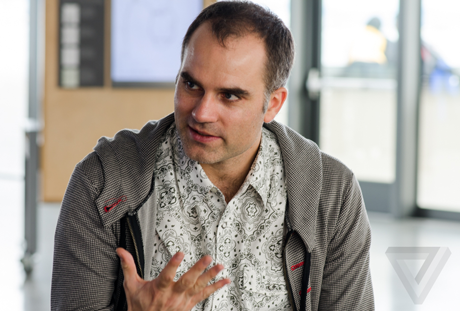 "This is a fresh start that allows us to build up."

It can all be a little overwhelming, and it's to the design team's credit that most of the features stay in the background until you summon them from the ether. But you could also use Google Maps for years and not discover all the possibilities lurking underneath that chromeless interface — it's the rare Google product for which you occasionally wish there were a manual. Users can get by with the same simple searches they've been doing for years — but the new design does little to highlight some of the shortcuts that are now available to them.

Google, as with most of its endeavors, insists that the real work is only beginning. "This is a fresh start that allows us to build up," Jones says. The new version, he says, represents "the first few baby steps with what we can achieve." And where do they go from here? Seefeld and Jones won't say, beyond suggesting that there is more work to be done with the personalization of maps and the large amount of imagery that the Maps team has collected.

And while the Google Maps of today represents the company's best thinking around how to help you navigate the globe, it is far from the last word. "When we get to five years from now," Seefeld says, "we’ll have evolved this thing to beyond what we can even imagine."

Josh Lowensohn contributed to this report.