HTC's 2014 One leaks out in first press images

HTC's 2014 One leaks out in first press images

A mere day after the invitations to a March 25th event went out, the subject of HTC's big launch has already shown up in its full glory. The 2014 HTC One has been revealed in a leaked press shot, confirming its dual-camera setup on the rear and the lack of physical or capacitive buttons on the front. The gold color, stereo BoomSound speakers, and overall appearance very much echo the existing One's aesthetics and design. The only other novelty to be spotted on the outside is a dual-color LED flash, which would again underline the importance HTC seems to be placing on making its new phone a leader in mobile photography. Amusingly, the time and date on the handset itself show its anticipated unveiling just over a month from now, while the interface shown is the familiar BlinkFeed dominating the home screen.

Update: Geek.com has obtained what it reports is an image of the top of the new One, while @evleaks has also revealed what the silver and the black HTC One will look like. 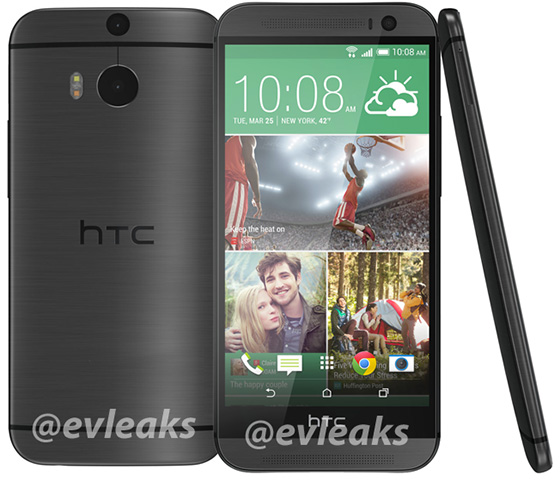 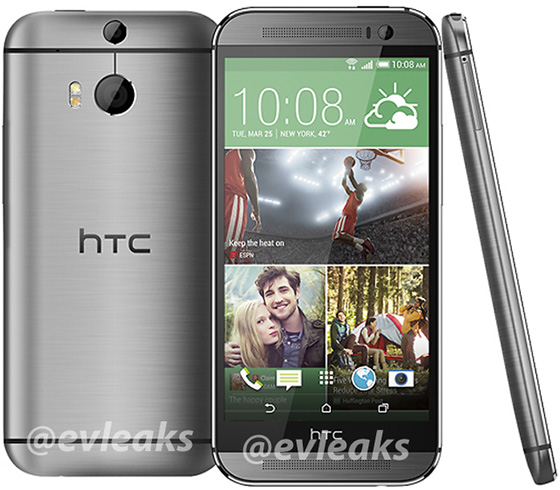