With its next flagship smartphone, Blackberry is catering to its most ardent users and moving even further away from touchscreen devices. Announced at Mobile World Congress in Barcelona, the Q20 will not only feature a physical keyboard just like the Q10, but also additional buttons that will be familiar to Blackberry diehards — menu, back, and end, as well as an integrated trackpad for one-handed use. It will also sport a 3.5-inch screen (the largest yet for a QWERTY Blackberry device) and what the company describes simply as "a large battery."

Blackberry CEO John Chen says that the phone is "designed to give you the distinct experience that every BlackBerry QWERTY loyalist and high-productivity business customer absolutely loves," but that may not be enough to lure consumers back to the struggling brand. Chen previously said that the company would "predominantly" be using QWERTY keyboards for its future devices. Unfortunately, Blackberry hasn't revealed just what the device will look like, and it isn't expected to launch until the second half of this year.

It wasn't all about keyboards and buttons, though — at the same time Blackberry also revealed a new 5-inch, all-touch device called the Z3. However, that smartphone is aimed exclusively at the Indonesian market, where it's expected to launch in April. 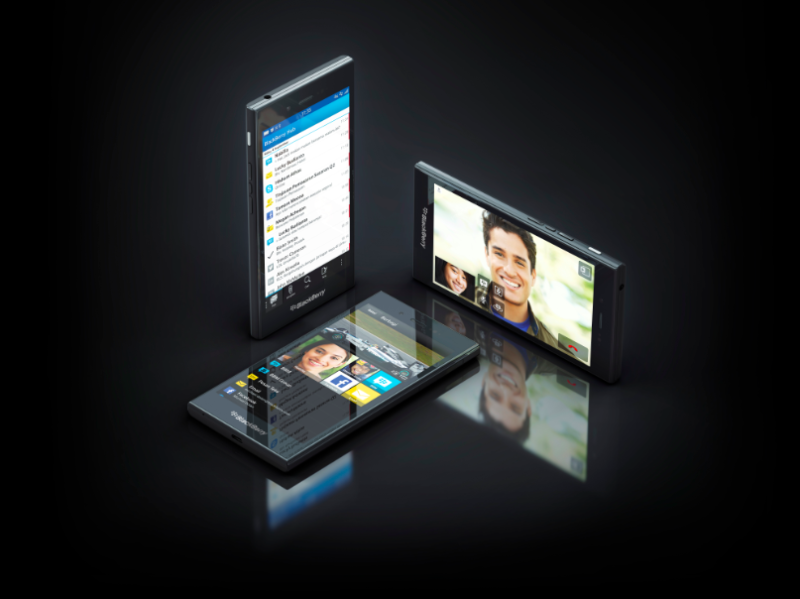