Yelp has revealed its first ever list of the top 100 places to eat in America and a small seafood restaurant in Hawaii has taken top spot. According to users of the crowdsourced recommendations site, Da Poke Shack in Kailua-Kona is the most impressive US restaurant, with an average five-star rating from 631 reviews. The top 10 list also features unassuming eateries like New York's Cinnamon Snail vegan food truck and Joe's Falafel in Los Angeles. 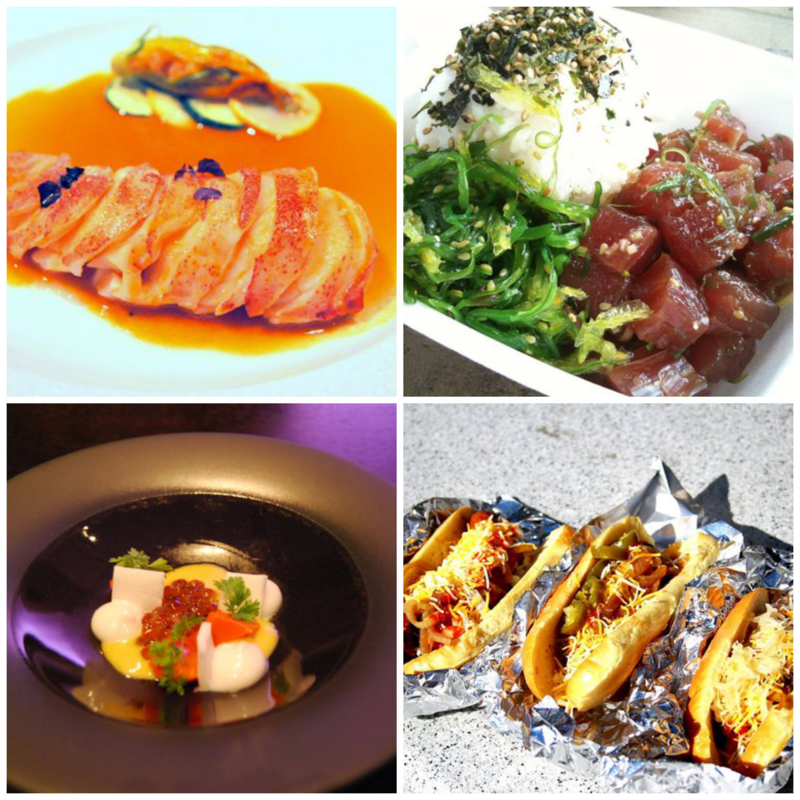 Although Yelp's list does include world-famous dining establishments like Chicago's Alinea, it shows how the democratic nature of crowdsourcing can offer a different kind of critical acclaim. This is perhaps illustrated no better than by the inclusion of "Sweet Potato Stall" at number 54, a tiny shack in Santa Clara that sells nothing but Korean sweet potatoes in a paper bag for $2.