YotaPhone is an Android smartphone with a regular touchscreen on one side and an E Ink display on the other. It's been around for well over a year now, and in our time with previous prototypes we've been impressed with its premise, if not Yota Devices' execution. At MWC this year, the Russian carrier-turned-manufacturer is showing off an all-new prototype it believes solves many of the original model's flaws.

The new YotaPhone improves over its predecessor in many ways. The original's 4.3-inch 720p display is now a 5-inch 1080p unit, and its blocky corners have been replaced with smooth curves. All of the specs you'd expect to improve have: it has a quad-core processor in place of a dual-core, a thinner profile, a lower weight, and it runs the latest version of Android. Its E Ink display is also massively improved; it's larger, has smaller bezels, higher pixel density (up from 170ppi to 235ppi), and is far more integrated into the overall design. It's so integrated, in fact, that when the E Ink display is showing a black image it's almost impossible to tell the display apart from its surrounding bezels. 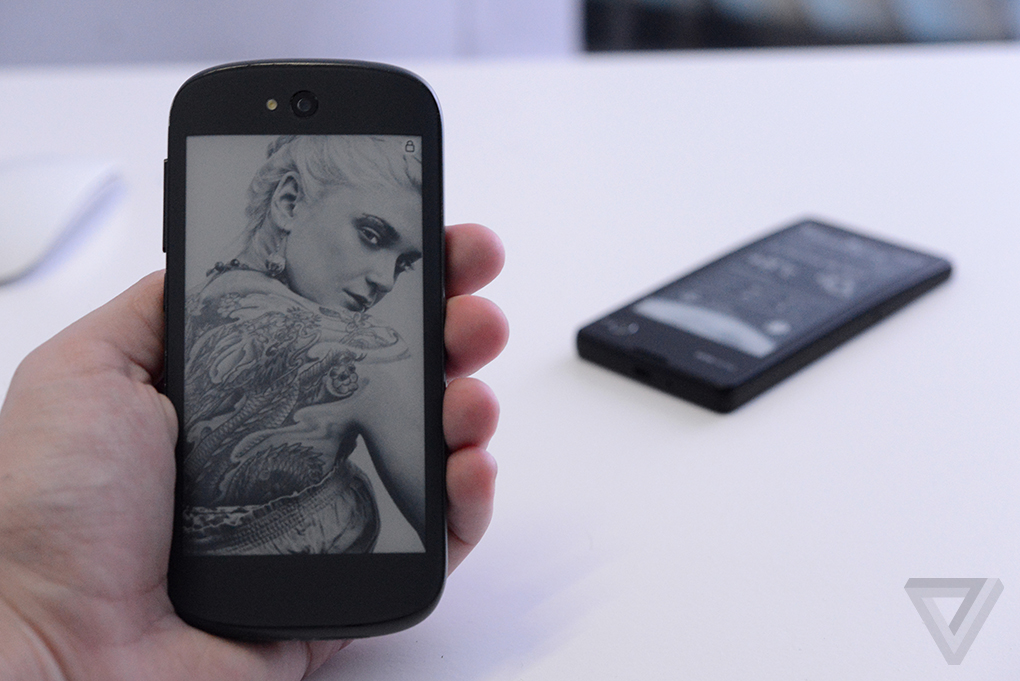 Yota has made a number of improvements to its software suite since we last saw the phone, some of which have made it into the retail version of the previous model. Rather than displaying simple images and ebooks, the back display can now be used as a kind of real-time control panel for your device, showing widgets that pull in the latest Twitter and Facebook posts, RSS updates, weather, and sports scores. This coupling of real-time information with a low-power, unobtrusive display, is truly compelling.

One of the major issues we took with the original prototype was an often-confusing interface that eschewed navigational buttons for gestures. For the new model, Yota is, for most interactions at least, scrapping those gestures in favor of Android's traditional on-screen buttons at the front, and it's also integrated a touchscreen into the E Ink panel at the back. 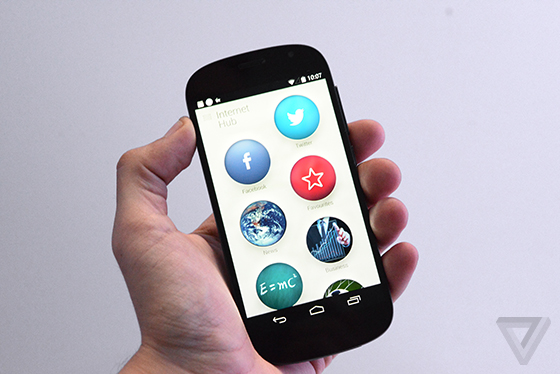 The YotaPhone we played with was an early working prototype with lots of bugs left to iron out. The device managed to crash quite a few times in our brief time with it, but we're assured the software will be stable before launch. Build quality also needs to improve — the buttons and general solidness both left much to be desired, but that's not uncommon for such an early prototype. Issues aside, we're enthusiastic that Yota might be able to significantly improve on its vision for a dual-screen smartphone.

Although precise launch details aren't nailed down yet, Yota is shooting for a fall release for its new dual-screened phone. The present model is only available in Russia and parts of Western Europe, and Yota is hoping to expand its reach with what looks set to be a significantly higher-quality device. 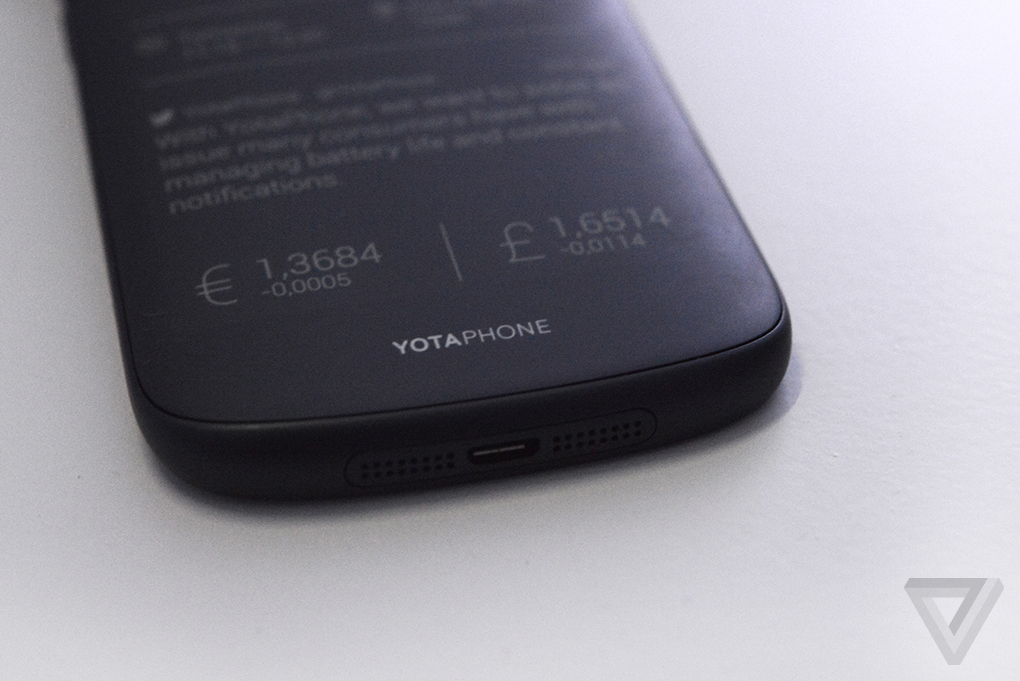