Asus' new Chromebox takes another shot at the desktop, for $179

Share All sharing options for: Asus' new Chromebox takes another shot at the desktop, for $179

Samsung's Chromebox hasn't exactly taken the world by storm — either because it's overpriced, underpowered, or simply not the form factor people want for Chrome OS. More likely, it's a combination of all of those factors, and not coincidentally Asus is trying to tack at least two issues in its own Chromebox to be released in March.

The new Asus Chromebox will be priced at just $179, and will also come with a gift from Google. Compared to Samsung's Series 3 Chromebox priced at $329, this box is much cheaper, though it won't have radically better specs. It's a small square box that will run on either a Celeron 2955U or Core i3 processor with integrated Intel HD graphics. Connectivity features includes a media card reader, four USB 3.0 ports, HDMI, and a DisplayPort. With those capabilities, the box should be able to run Chrome OS without any major issues. It will also be available with 2GB or 4G of DDR3 memory, and 16GB of local SSD storage, but the kicker is the added 100GB of Google Drive cloud storage users get for two years. 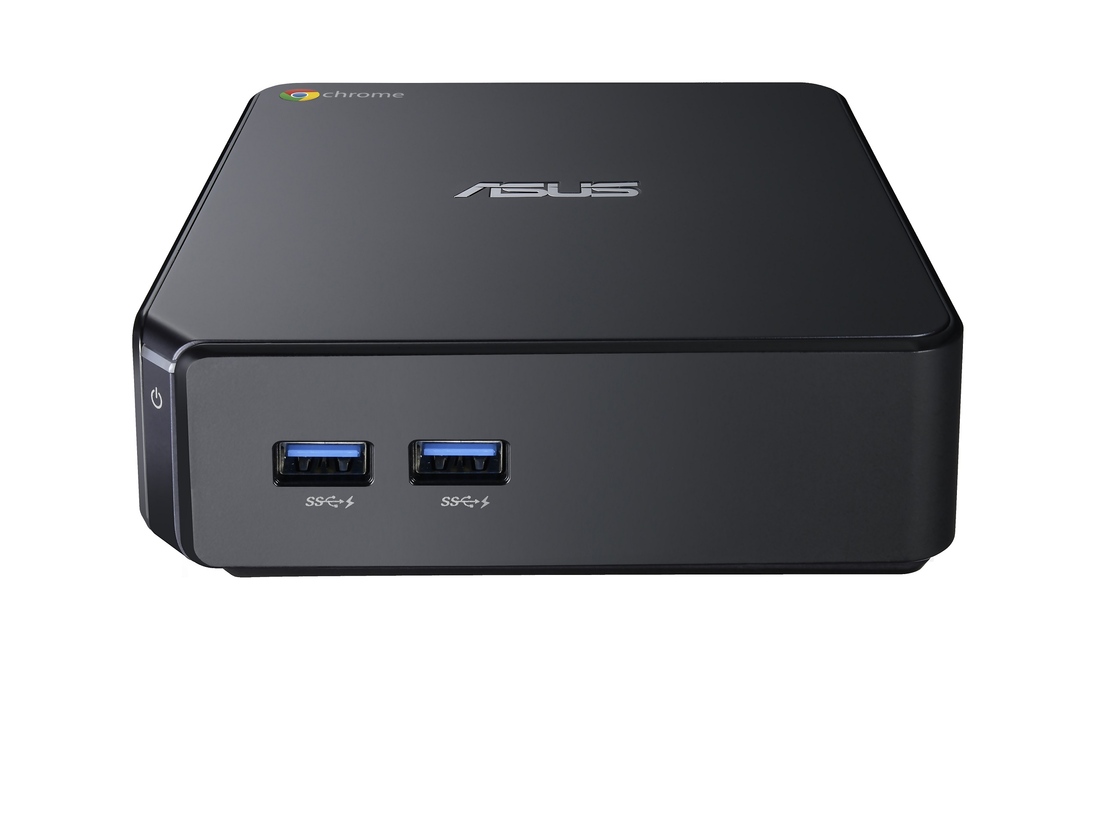 Asus didn't try to reinvent the Chromebox — its version is just more of a square than its competitor — but it could be the smallest, cheapest way for users who want Chrome OS to get it. It's also Google's way of going after home-based users who don't need or want a Chromebook as their primary computer. While the extra Drive space is an obvious push from the company to convert users to Chromeboxes, it amounts to nearly $120 worth of extra storage, and that might be enough to entice some to give the box a shot.