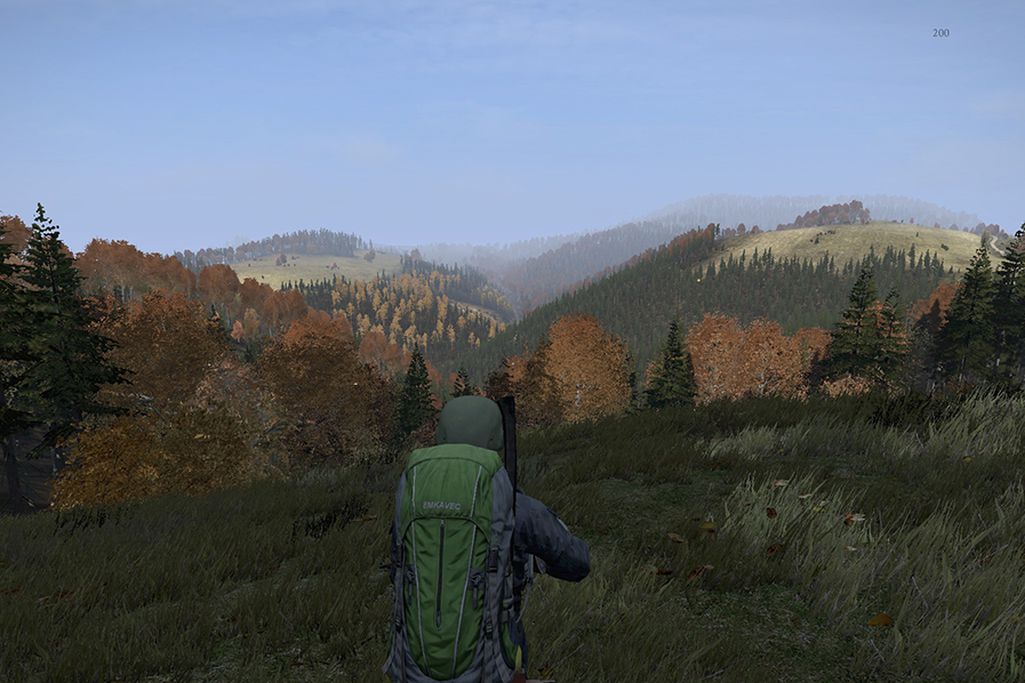 By T.C. Sottek and Sean Hollister

It’s day zero of the zombie apocalypse. You are hungry, frightened, and alone. You enter the town square of Elektrozavodsk, an abandoned city in a parallel Czech Republic, and see a man surrounded by several dead, naked bodies. He’s flanked by two kneeling men in handcuffs, while holding up a bible and shouting about Jesus and hellfire. Against your better judgement, you carefully approach him, thinking maybe you can free those survivors somehow. He suddenly falls to the ground, followed by the distant crack of a sniper’s rifle. As you turn around to leave, a stranger plants an axe in your chest. He steals your pants and runs circles around your corpse, laughing hysterically.

That’s just one of the spontaneous, unpredictable situations you might find in DayZ: an early release PC game that’s not even half finished. DayZ’s basic premise — to survive brutally difficult conditions — would be difficult enough in a perfect game. Unlike most games where your avatar is basically a self-sustaining demigod, DayZ forces you to eat, drink, and stay healthy. You can bleed to death, starve to death, become infected from rotten food, break bones, and fall victim to a number of other pitfalls — including devious murderers behind other keyboards. And when you die, that’s it: no magically reappearing with the gear that took hours to collect or running to retrieve it. You must begin again: nearly naked, thirsty, and alone.

But the game is currently even more difficult than it has to be. Things like falling 6 inches might kill you. Ladders are as dangerous as axes. A random glitch might completely wipe out your character. Zombies will walk through walls and maul you. Every time you load the game, you’re forced to read a disclaimer about its broken state and surrender all expectations by clicking a button that says, “I understand.” In a number of critical measurements, DayZ is a piece of shit. So why have more than a million people paid $29.99 for this? 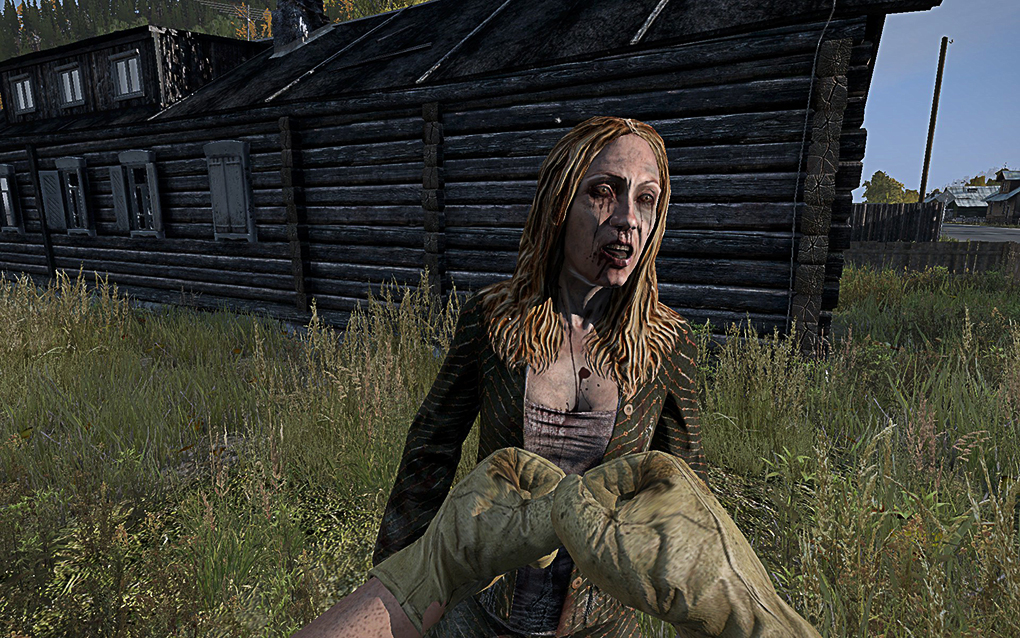 In 2009, Bohemia Interactive released a serious "tactical military simulation" game called Arma 2 for the PC. If you haven’t heard of Arma, you’re like most people; it’s a niche first-person shooter that is to Call of Duty as a stick shift is to an automatic. But three years after Arma’s release, something unexpected happened. Sales increased 500 percent. Without any advertising, DayZ — then a free modification for Arma — convinced hundreds of thousands of gamers to buy Arma 2 in the span of just a few months. In May, 2012, Bohemia Interactive CEO Marek Španêl admitted that DayZ had become the primary driver of Arma 2 sales and promised to help the mod in any way he could. One month later, he gave DayZ’s creator a full-time job. Dean Hall dreamt up DayZ on a brutal survival-training exercise for the New Zealand army where he nearly died. Now, he would fulfill his dream of becoming a game developer on the strength of his mod. 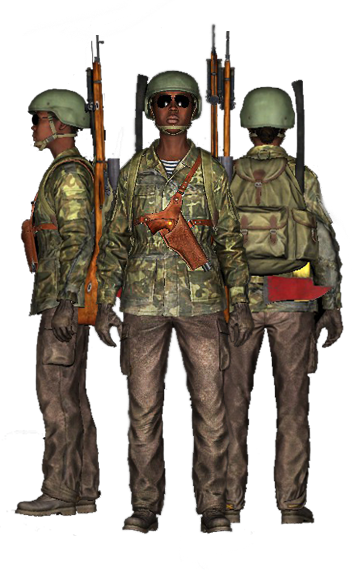 "I thought about a real person sitting somewhere across the internet. I just shot him in the back."

Hall’s story bears similarities to another tale from over a decade ago. In 1999, a pair of college students built a mod that would become one of the most popular video games of all time: Counter-Strike. Built on top of the critically acclaimed Half-Life, it too offered an experience unlike any game that had come before: an online first-person shooter where rapid teamwork was key and where victory rewarded you with more and better weaponry. After its creators got hired by Half-Life developer Valve to flesh out their mod into a full standalone game, Counter-Strike sprouted wings, selling over 25 million copies and arguably kicking off the shooter craze that spawned games like Call of Duty.

Like Counter-Strike in its heyday, there’s nothing quite like DayZ. The game has no rules, and the only real structure is the suggestion to stay alive. Aside from an inventory screen, there’s virtually no user interface, and context is given through messages that periodically appear on your screen. I feel thirsty. I feel blood dripping from my body. I have a funny taste in my mouth. Items for survival can be so difficult to come by that hoarding enough supplies to survive can become a psychological burden; after receiving a rifle and some supplies, one of my colleagues contemplated suicide for her character because she was anxious about losing her precious gear to a bandit.

While there are many attempts at "realism" in DayZ, the most realistic aspect is that players are thrown into a world and asked to create their own meaning. That’s why the game, like many other cult hits, is driven by unique player stories that you seldom see elsewhere. Many DayZ players rush to forums to share tales of conquest, defeat, and utter weirdness. Strange and terrifying experiences are recorded and shared all over YouTube. And up to tens of thousands of people tune in on a daily basis to watch streamers like Lirik play the game live.

The world is vast and sparsely populated, meaning player encounters are generally tense and exciting. While meeting other players can result in spontaneous cooperation, many encounters will get you shot, handcuffed, or even tortured. "I thought about a real person sitting somewhere across the internet," one Reddit user wrote about killing another player. "As soon as I realized what I had done, I felt horrible. This wave of grief ran over my body. We were not in a firefight and he wasn’t threatening me. I just shot him in the back." You won’t hear a Call of Duty or Battlefield player say that. And in an age of disappointing $60 titles from major publishers, game developers should take note of that sentiment. 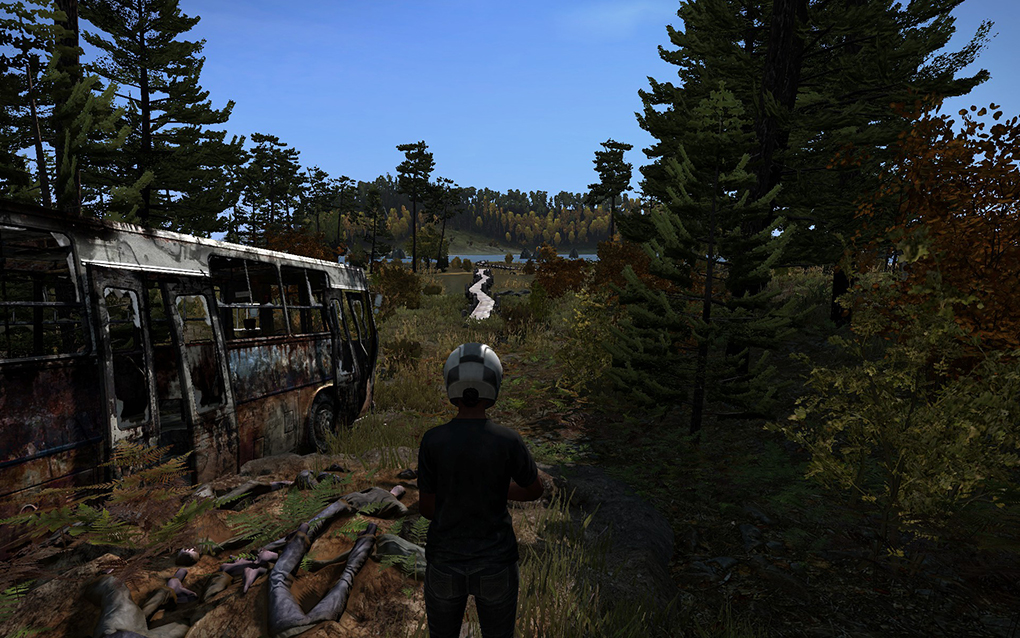 There are already signs that DayZ could have a big impact on games like Counter-Strike did. DayZ’s unique and lawless you-only-live-once formula certainly wasn’t unique for long: shortly after the mod version took off, a competing game named The War Z (now known as Infestation: Survivor Stories) sprung up to challenge it. While Infestation flopped hard amidst terrible reviews, that hasn’t been true of Rust, another game that went on sale five days before the standalone version of DayZ hit the market. Basically a cross between DayZ and Minecraft — and not shy about admitting it — Rust has already sold over 500,000 copies as well, despite its similarly incomplete status. There’s clearly a hunger for the DayZ formula.

DayZ doesn’t just change our expectations about how a game should play, but also how complete a game should be before it goes on sale. For quite some time, even a buggy beta version of a game was something you offered free to customers in exchange for bug reports, but games like Minecraft turned that on its head. As long as a game had all its features in place — the accepted definition of beta — sales could begin. Now, DayZ and Rust suggest that there’s no need to wait until a game is even completely playable to start collecting cash. That could be a boon for ambitious games built by small teams who might otherwise not stomach the risk, regardless of whether those games feature zombies or questionable ethical decisions. Will the next generation of great games be works in progress? 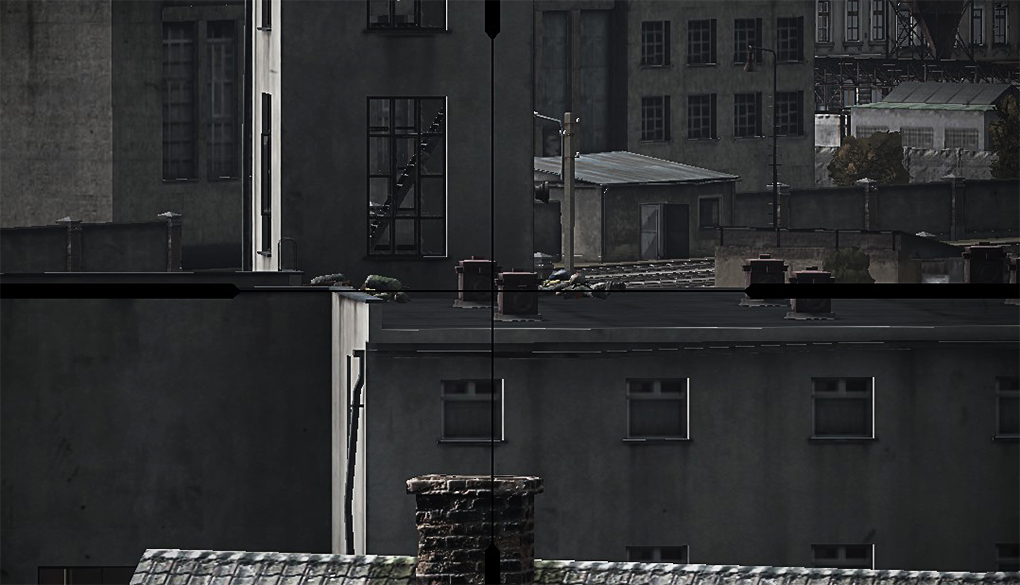 Running along the railroad tracks back to Elektrozavodsk, you encounter a player emerging from the woods. As soon as you notice they are armed, you instantaneously sort endless possibilities. If you’re not shot outright, it could be a trap. Do they have friends nearby? Do they want to handcuff me? Will they make me beg for my life? Will they make me eat rotten fruit? Every encounter in DayZ requires a leap of faith. It’s the same kind of faith required to spend nearly $30 on an often frustrating game that may never be fixed or finished.

But what makes a game complete? DayZ is challenging, invigorating, and infuriating. Above all, it will surprise you in ways you might not have thought were possible in video games — possibly all because the game is buggy and weird. How do you put a price on that?