iOS 7.1 is currently scheduled for release in March, according to 9to5Mac. The long-awaited update is said to include numerous bug fixes and slight tweaks to iOS 7's user interface. Apple recent distributed the fifth beta of iOS 7.1 to registered iOS developers, so 9to5Mac's timeframe isn't by any means unreasonable. The site previously reported on some of the visual changes included in the betas so far; Apple has made small changes to the dialer, Music app, and users also now have the option of turning off wallpaper motion, or the "parallax" effect, while keeping folder animations turned on. 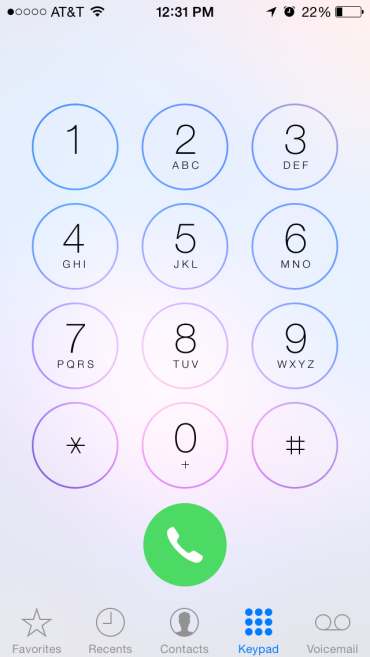 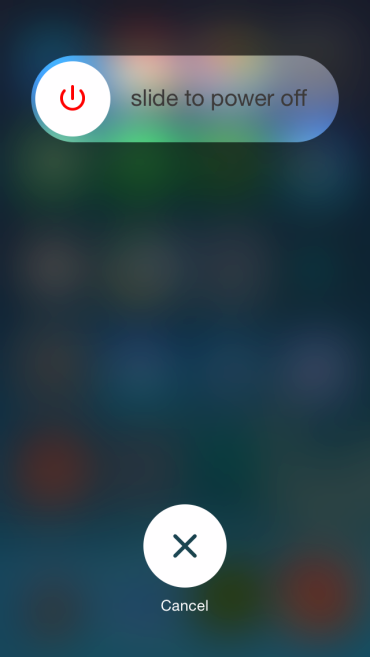 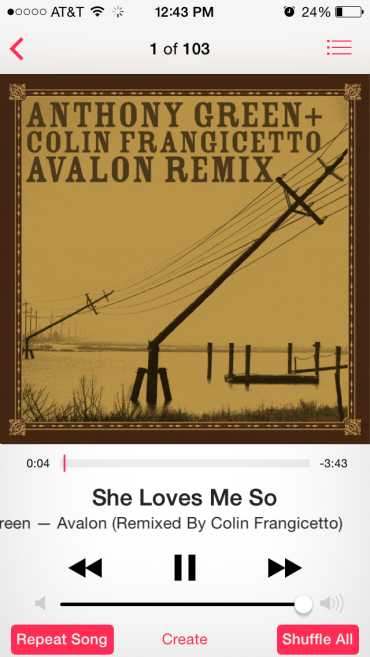 Perhaps more important than any visual changes, iOS 7.1 is also said to contain significant bug fixes. Apple previously said it was working on a fix for an issue that's been causing devices to randomly reboot since the launch of iOS 7 almost five months ago. Users can likely look forward to those stability improvements in iOS 7.1. 9to5Mac says that Apple isn't planning any other major surprises for the release, however. The site speculates that Apple may choose to announce the update during a press event next month — which may also serve as the introduction of a new Apple TV set-top box.