Last year, to mark the 35th anniversary of Eddie Van Halen's arrival on the music scene, Dunlop Manufacturing released a series of three specially designed guitar pedals. And while the pedals themselves feature a nice hand-painted design, as Packaging of the World points out, the boxes they come in might be even better. The matte black packaging features a unique, glossy "frankenstein" striping pattern, a design that can also be found both on the pedals, as well as on Van Halen's guitars dating all the way back to the 1970s. The box even uses Umbra, the same typeface found on Van Halen's 1978 debut album. According to the creators, the packaging was designed to create "a sense of mystique around the product within." 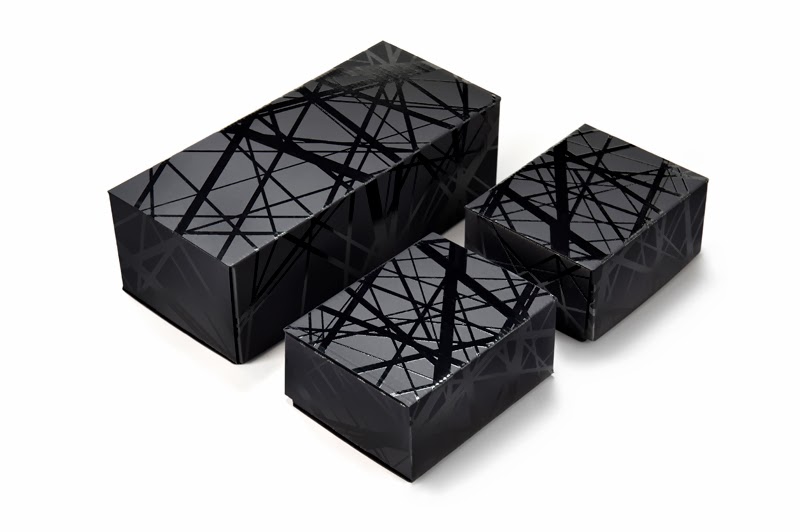 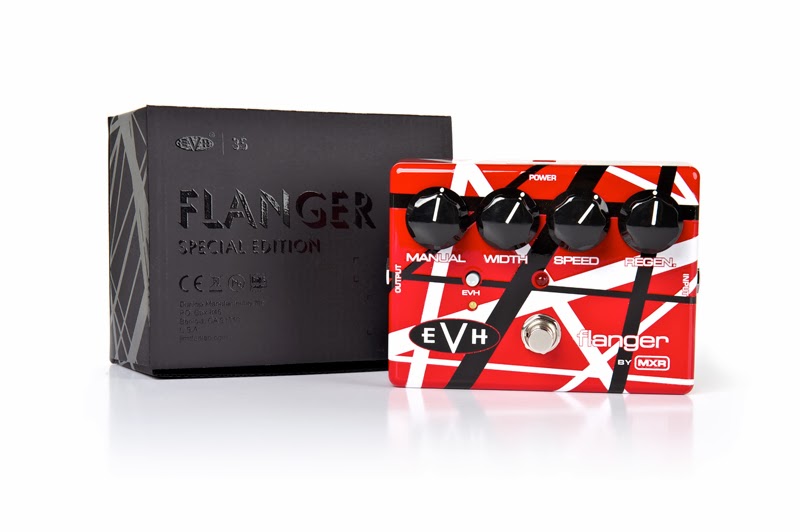