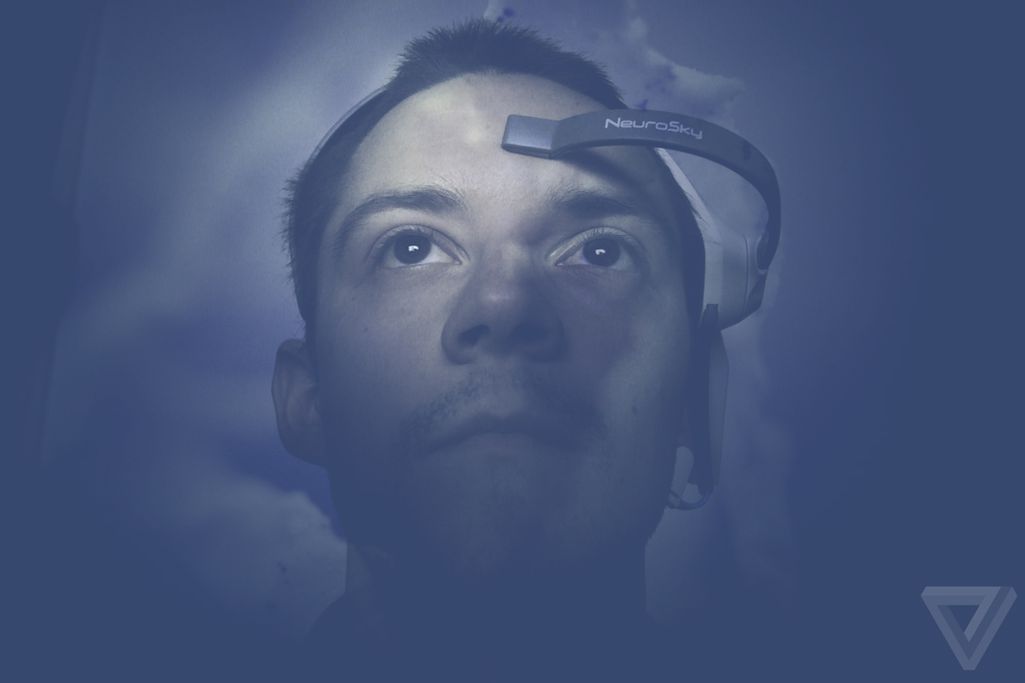 In a gallery six floors above Broadway, artist Ion Popian is showing off his brain scans. There are three of them in the center of the room, plastic maps roughly 2.5 feet long, a mess of data points and geometry. In the corner, behind a curtain, visitors are donning electroencephalography (EEG) monitors and watching microscale videos designed to stimulate their brains into certain reactions. You can see the result projected on the other side of the wall behind them, inscrutable bumps dimpling into a rotating flat square. When the dimple goes down, Popian tells us, it represents concentration. When the dimple goes up, it represents a sense of calm.

The project is called Mental Fabrications, an art project aiming to map the mind’s mental landscape through a combination of EEG readings and 3D printing. That’s a high-minded way of describing it, but in real tangible terms, the point is just to get a brain signal and print it out in a way that looks interesting and maintains some connection to the source. That sounds simple, but it means tracing a dodgy transmission through a maze of different technologies, most of which have never been used this way before. Popian has done that, and the result is genuinely impressive.

The process starts with a simple $80 Neurosky headset. It’s an EEG monitor, which means it monitors electrical activity along your scalp. Headsets like this were invented to detect epilepsy and monitor coma patients, but they don’t actually tell you much about a normal adult brain, and there are huge variations based on how they’re sitting on your head. For the purposes of the art project, the important signals are alpha waves, a measure of calmness, and another signal that indicates concentration. The computer takes those two signals and, by running them through the visual programming language MaxMSP, emerges with a range of 3D-printed sculptures including the dimple sheet described above.

On of the sculptures resembles a curved vase. Another is a plastic recreation of Joy Division's famous Unknown Pleasures album cover. In the center of the gallery, there are three models that resemble gently rolling waves. It’s a soothing way of thinking about data that, under normal circumstances, looks like a forest of blips. "It creates these actual topographies, these actual heights based on the values that the EEG picks up," Popian says. Of course, Popian doesn’t care about visualizing data. He’s approaching the curves like an artist, or perhaps like an architect. Popian is trained as an architect, and the models work surprisingly well as architectural pieces. In one picture, Popian even imagines them that way, rendering the rolling waves as a hangar-sized building, with thousands of people sheltered under a brainwave-shaped roof. He calls it a mental landscape, suspended above the physical one. 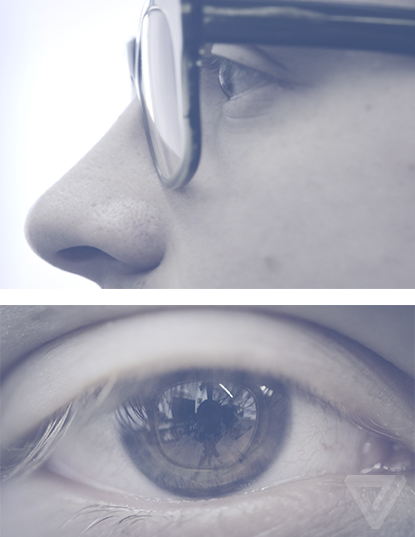 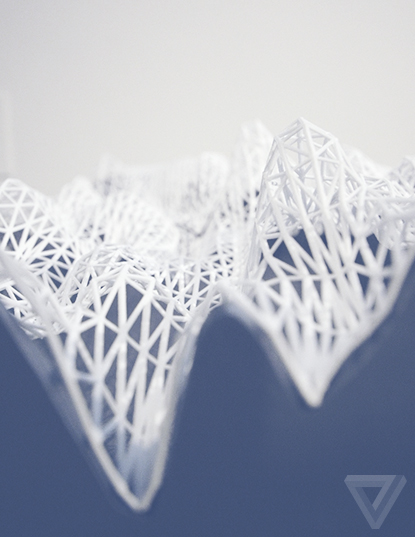 The bigger surprise is what the project means for EEG and 3D printing. Both technologies are in their early stages and still not that useful to the average consumer. The same Makerbot unit found in the experiment is always a hit at Maker Faire, but it hasn’t become the fountain of freely designed goods many predicted. EEG is an even worse offender, with manufacturers making promises of brain-controlled devices, only for consumers to discover that the connection isn’t reliable enough to function even as a toy. In both cases, there’s a big, lingering question: what is it good for?

Mental Fabrications has a real answer. The alpha wave signal might not be reliable enough for science, but it really is a signal from your brain, and that gives its peaks and valleys a kind of magic. At the same time, the current generation of 3D printouts may not be durable enough for industrial use, but they’re perfect for carrying that magic into a tangible form, making it into something we can see and touch. Popian’s art project is only possible because the technologies exist, but he’s also giving the two technologies a kind of purpose they’ve never had before. The engineers have shown what the devices can do, and now the artists have stepped in to show what they’re good for. It’s interesting news for EEG, but also an interesting lesson for half-adopted technologies across the board, from wireless power to the quest for the consumer-ready smartwatch. Sometimes the missing ingredient isn’t more engineering but more art.