It's not The Lord of The Rings that most audiences identify with today, but Ralph Bakshi's 1978 animated film was an impressive feat for its time. In creating the film — the first full-length adaptation of Tolkien's classic — Bakshi went with a strategy that combined both traditional cel animation and rotoscoped live action footage. His use of posterization also led to a nice three-dimensional look for several scenes. Critics were split on whether The Lord of The Rings was actually a good movie, but the visual experience was altogether unique compared with other animated works at the time. 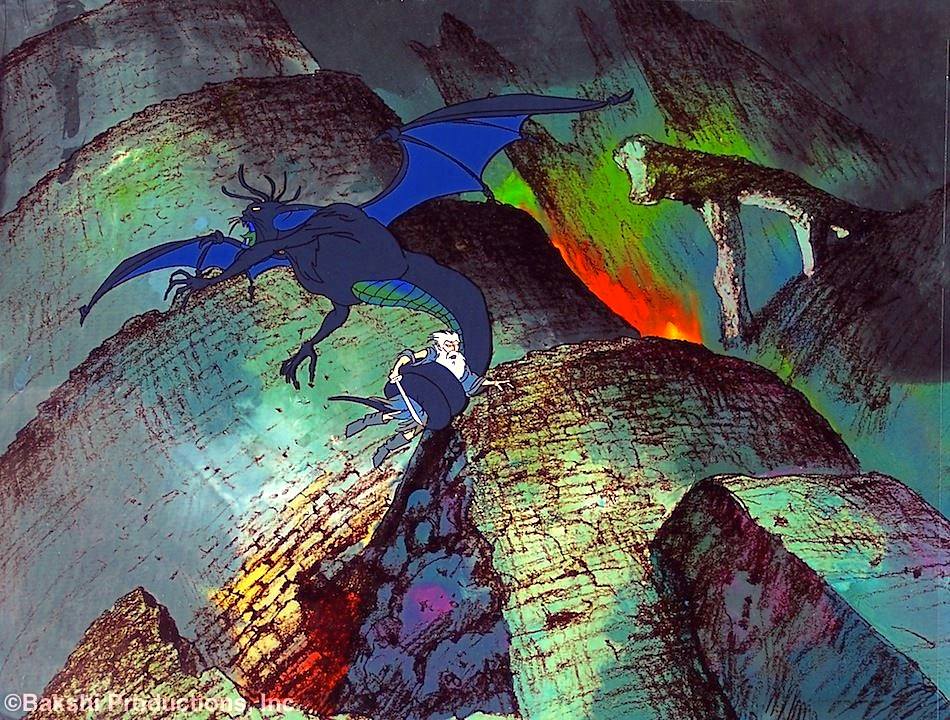 If you're a fan, you'll be thrilled to hear that new footage from Bakshi's 1978 film has made its way onto the web. As Boing Boing reveals, Bakshi's son Eddie has spent months scanning artwork from his father's archives and sharing any previously "lost" treasures he finds on Facebook. The video clips are short, with each barely clocking 10 seconds in length, but Eddie Bakshi has also posted a number of "deleted" still frames from his father's personal vault. The elder Bakshi notes "very little or nothing ended up on the [cutting] floor," so these may be the only fruits that result from Eddie's labor.