Virtual reality developers say it's 'too early to panic' about Facebook

Just because there's no 'Minecraft,' doesn't mean there won't be games

Not everyone is happy about Facebook buying Oculus VR. Many who backed the original Kickstarter are concerned about the fate of the company, while the creator of Minecraft has said that he will no longer release a version of the game for the platform simply because he doesn't like the social network. But not everyone is so pessimistic. In fact, a number of developers — those who will actually be making the virtual reality games that will make the Rift awesome — actually seem optimistic that the partnership could be a good thing for VR, helping it reach a larger audience.

"VR and AR are hardware technologies that will eventually reach billions of users," says Epic Games founder Tim Sweeney. "For Oculus to lead the way, they would necessarily either need to grow into a big company or become part of one. Now it will be the latter."

"Who says that Facebook is even going to intervene?

Minecraft's Markus "Notch" Persson seems particularly worried about Facebook's uneven history as a gaming platform. "People have made games for Facebook platforms before," he wrote in a blog post yesterday, "and while it worked great for a while, they were stuck in a very unfortunate position when Facebook eventually changed the platform to better fit the social experience they were trying to build." But other developers see the opposite — Facebook has made other high-profile acquisitions before, but those services have remained largely unchanged since. 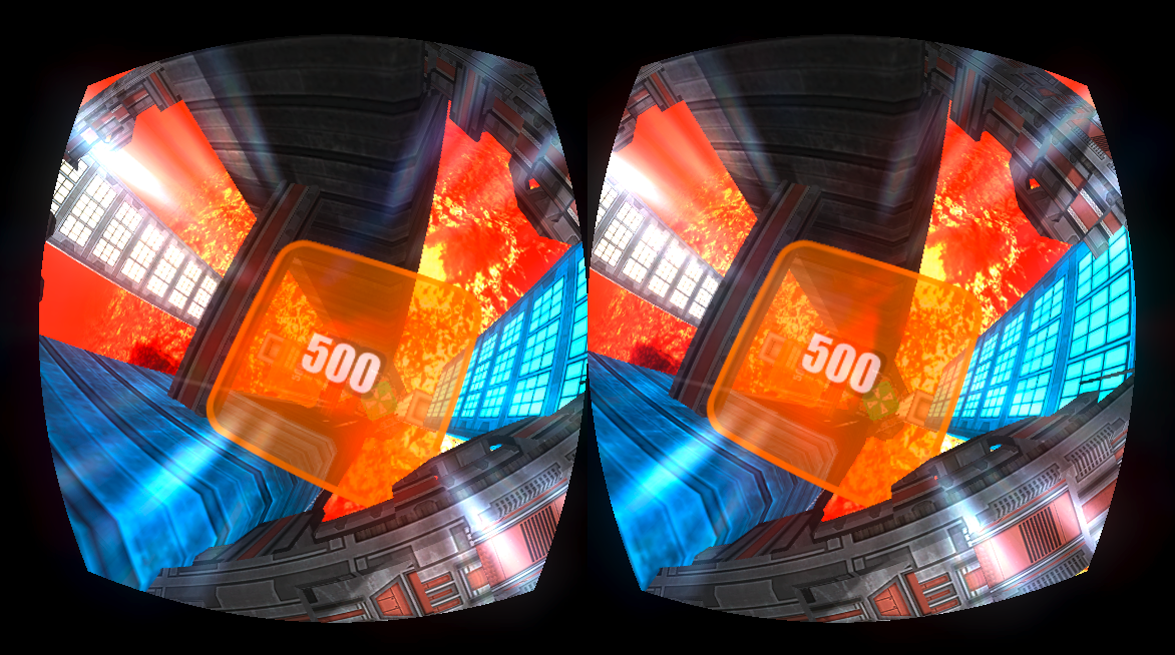 "This announcement makes us nervous."

Likewise, many developers seem to simply trust the leadership in place at Oculus — and company founder Palmer Luckey has already said that the VR firm will still operate independently, despite its new owners. "Palmer Lucky and John Carmack are visionaries, and [Oculus CEO] Brendan Iribe has a great business sense," says Sweeney. "They certainly put a lot of brainpower into making a decision they felt was best for the future of VR." David Reid, CMO at EVE: Valkyrie developer CCP, agrees, saying that "we share their vision about the future of VR and gaming and are looking forward to participating in the consumer launch of the Oculus Rift."

That doesn't mean that the news wasn't shocking for those in the development community. Like many of us, Owlchemy Labs' Alex Schwartz and Devin Reimer were surprised to learn about the acquisition. "We have to admit this announcement makes us nervous because we perceive very little alignment between the goals of Facebook and Oculus," the pair told The Verge in an email. "It's definitely a bit disconcerting from a game developer's standpoint." That said, the studio — which is currently porting its crazy BASE-jumping game AaaaaAAaaaAAAaaAAAAaAAAAA!!! to the Rift — recognizes that this could be a positive move for VR in the long run. 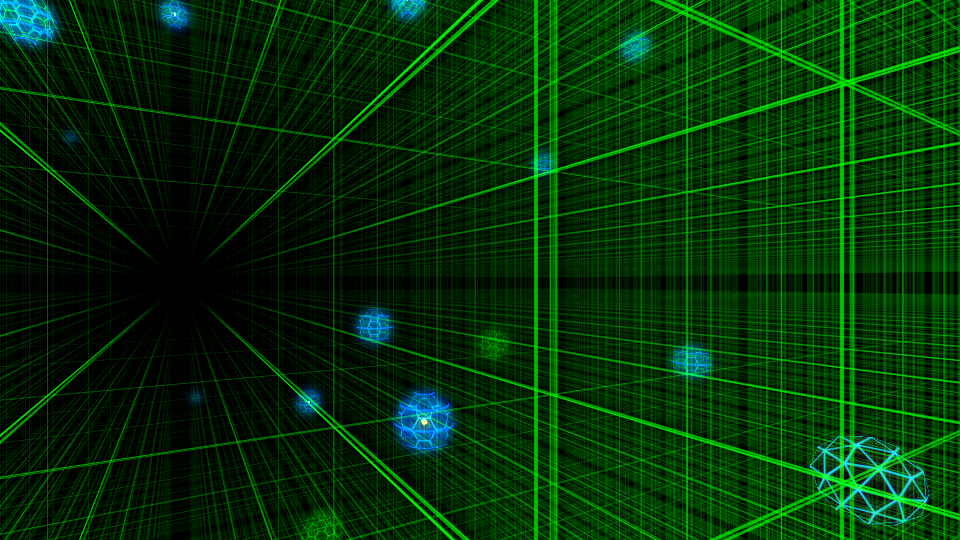 "It seems too early to panic."

"The good news here is that Oculus is now backed with the amount of capital required to not only make the Oculus Rift go mainstream but compete directly with Sony's offering," Schwartz and Reimer say. "Competition is great for consumers." They say that the news won't influence their development plans, "but it does cement in our minds that VR, in whatever form it might be, is here to stay."

Of course, it's too early to tell just how much Facebook will change Oculus, if it changes it at all. Already reports have suggested that Facebook will redesign the Rift hardware and interface to better fit its brand (though Facebook later denied this). But what influence it will have on the Rift as a game platform is unclear, and we likely won't find out until the commercial version of the headset finally launches later this year, or early next.

"Maybe they can just keep doing what they were doing before, but with more cash," says E McNeill, developer of Darknet, one of the Rift's more anticipated games. "Maybe not. It seems too early to panic, though, and I wish people would stop the hysterics."