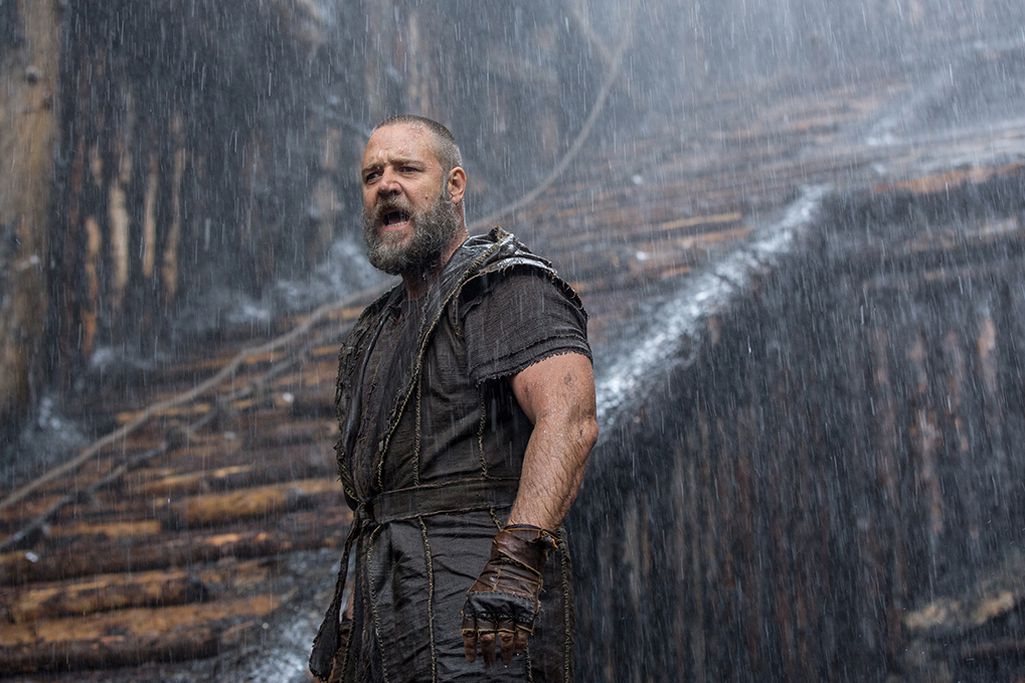 It’s been easy to snicker at Darren Aronofsky’s Noah. The notion of the Requiem for a Dream filmmaker taking on a Bible epic was enough to raise eyebrows, and trailers framing the film as a Day After Tomorrow-style action ride only added to the confusion. Controversy swirled, and as news broke that Paramount was testing out alternate cuts in an effort to appease religious audiences, it begged the question: just what was Aronofsky up to?

As it turns out, he was making a much more challenging and compelling movie than anyone saw coming. Whether it will ever find an audience… well, that’s another story entirely. 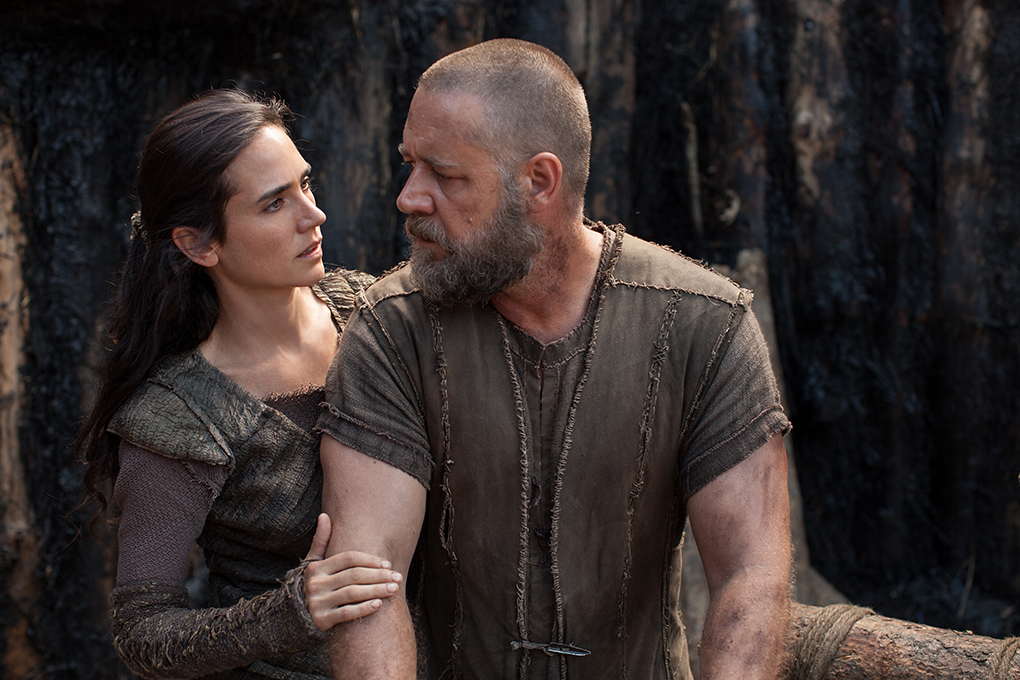 There's never been a religious film quite like this

I’m not going to worry about the religious veracity of Noah — and if you hope to enjoy it, neither should you. Paramount is touting the film as being "inspired" by the Book of Genesis, but Aronofsky and co-writer Ari Handel pull in elements from other texts and freely move pieces around to benefit the narrative. But the major plot points remain intact: several generations after humanity was kicked out of the Garden of Eden, wickedness and cruelty have spread across the world. The descendants of Cain — the first human to commit murder when he killed his brother Abel — are largely to blame, and God decides to reboot Earth entirely. In a series of visions, Noah (Russell Crowe) is told there will be a great flood, and that he and his family must build an ark to save the animals of the world so they can repopulate the planet.

From the opening moments it’s clear there's never been a religious film quite like this. A quick, impressionistic prologue jumps through Genesis, and then we’re introduced to a world of green mountains, rocky plains, and glowing skies. This proto-Earth is a visually striking fantasy world — more Lord of the Rings than Passion of the Christ — but there’s an immediacy to it thanks to the gritty, handheld camera work of cinematographer Matthew Libatique. Aronofsky’s penchant for nightmarish imagery also serves him well as Noah is overwhelmed by the horrific visions sent his way; one moment he’s standing in a blood-soaked plain, the next he’s screaming beneath the ocean surface as thousands of corpses float beside him. 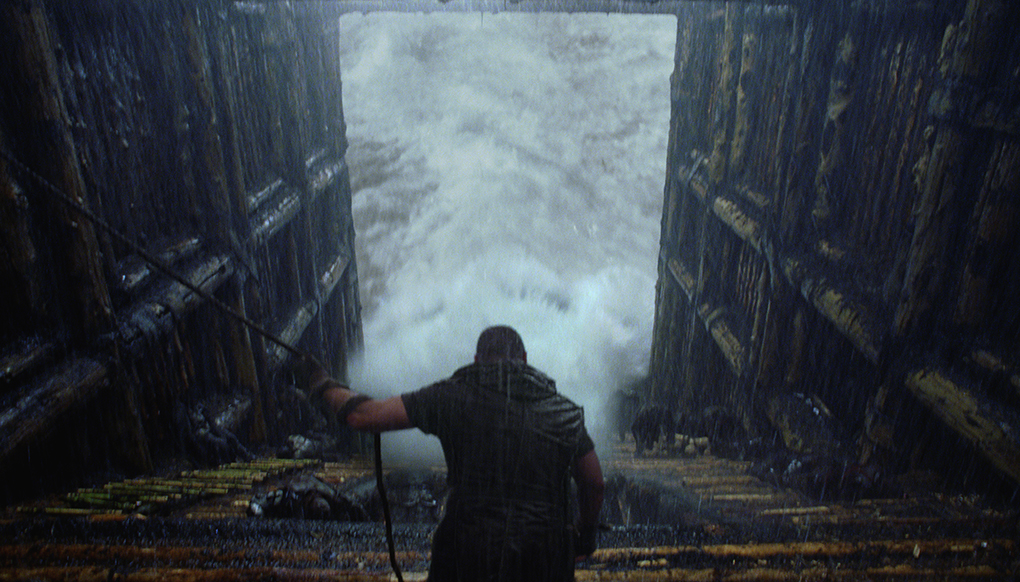 A playground for unfortunate melodrama 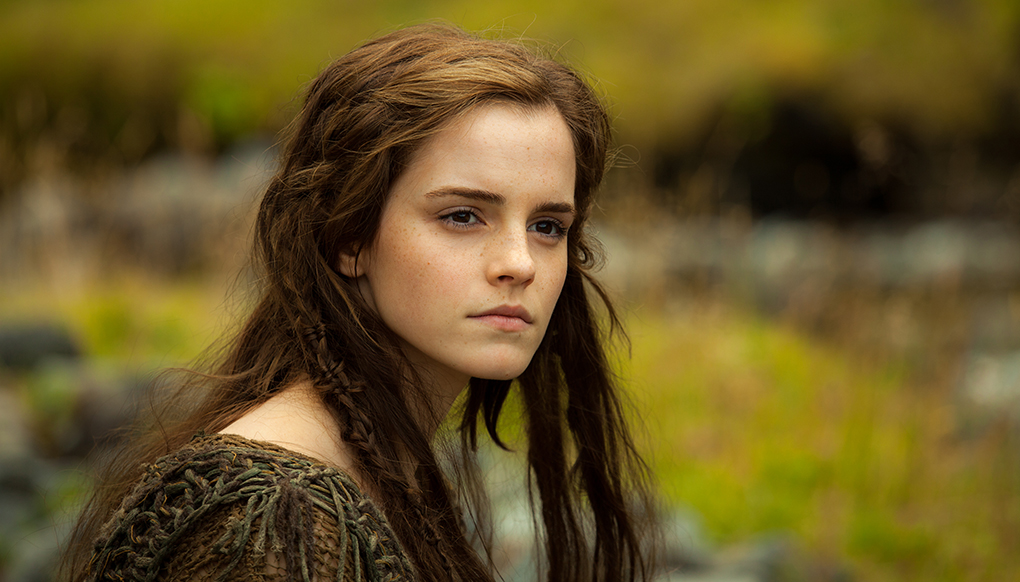 Noah and his family are assisted by a group of stone titans called Watchers, fallen angels bound to Earth for helping humanity in the past. Imagine if Michael Bay’s Transformers were made of rock and you’ll get the idea, but the concept actually plays thanks to the film’s larger fantasy canvas. When it comes to the legions of animals, Industrial Light & Magic’s visual effects hit a perfect note of stylized realism — something that’s really utilized once the rain begins to fall.

Quite simply, the great flood is a marvel. I don’t know that simulated water has ever looked this real before, and as tidal waves rush in to batter the ark every other disaster movie fades from memory. But the spectacle’s not the point. Noah is a man haunted by the darker side of prophecy. Once the ark is afloat he hunkers down inside, tortured as the screams of those outside swirl around him. Convinced that his creator wants to wipe humanity out completely, he pushes his family away by drawing an impossibly hard line with his wife and children. He curses the actions he feels forced to take while simultaneously insisting he has no alternative. In many ways Noah is a Bible story about the destructive nature of blind faith, an audacious choice that gives the story weight even though we already know the ending (spoiler: humanity survives).

The grand setting also serves as a playground for unfortunate melodrama, an issue that Aronofsky’s run into before. Ray Winstone and Jennifer Connelly are both wonderfully consistent actors, but here — as Noah’s nemesis and his wife, respectively — they barrel into the land of groan-worthy theatricality, particularly when playing off the quiet, resolute side of Crowe. As Methuselah, Anthony Hopkins chews the same scenery he’s been working on in the last two Thor films, while Noah’s three sons come off as vague outlines. It’s Emma Watson (the Harry Potter series) that steps in to bind the cast together. As Noah’s adopted daughter, Ila, she’s vulnerable and human, providing the gut-level emotional stakes the movie desperately needs once everyone heads inside the ark. 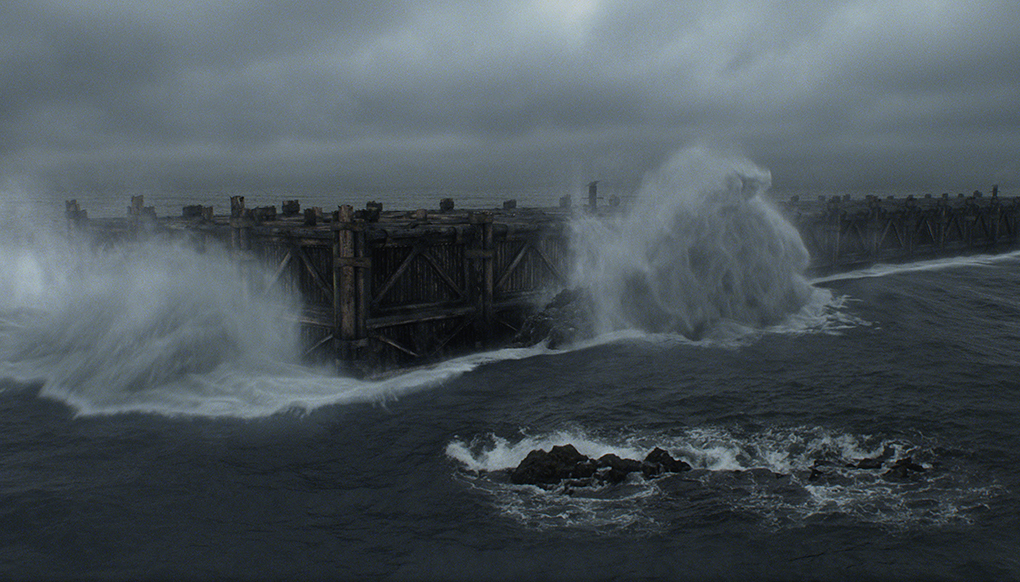 It’s such an odd mix of styles and choices that it’s hard to believe it holds together at all — but thanks to Aronofsky’s earnest commitment, it does. More than anything else, the movie calls to mind Bram Stoker’s Dracula, another inventive take on a well-known tale that dazzles even while carrying the burden of some significant flaws.

In a sense, Noah seems almost designed to underwhelm at the box office. Rather than leaning on spectacle or the easy crutch of a well-known tale, it challenges audiences with its portrayal of a mysterious, often cruel creator. It dares the viewer to hate its hero, and the unrelenting beliefs turning him from man to monster. And then Noah reveals its true areas of interest: the giving nature of the human heart, and the power of free will in the face of dogma. Those are noble sentiments to explore no matter what you believe in, but it takes such a weird and wild boat ride to get there you start to wonder who the film is for. Despite those weaknesses, however — or perhaps because of them — Noah delivers the one thing that is so often missing from tentpole movies: a soul.