When Samsung's Galaxy S5 was unveiled in February, one curious addition spotted by Android Central was a large "powered by Android" emblem on the phone's splash screen. Some speculated it was the result of rumored talks between the leading Android manufacturer and Google. But now it seems a much larger plan may be in play. According to Geek, Google is requiring all Android manufacturers that include its services (Gmail, Google Maps, etc.) on a device to prominently display the same "powered by" stamp. HTC includes the exact same language during the boot sequence on its recently launched One M8, a development that seems to support this "mandate" theory. Geek claims it has received confirmation that this isn't optional for manufacturers that wish to include Google's popular services on a given product: it's now a flat-out requirement. 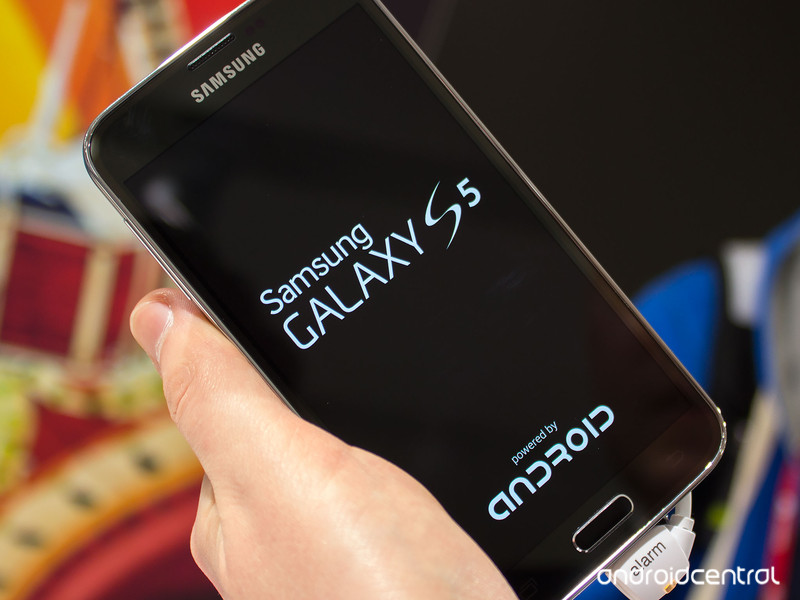 Google's "powered by Android" emblem as seen on the Galaxy S5. (Android Central)

If true, it's a bit odd that Google is suddenly demanding that hardware makers call out its operating system by name. But it's not hard to understand the company's motive. Many manufacturers (Samsung chief among them) have deviated far from Mountain View's vision of what Android should be, so the new requirement may simply be intended to ensure there's no confusion among smartphone buyers. Samsung didn't mention the word Android once during its Galaxy S5 keynote, but it doesn't have to acknowledge Google's OS when the word "Android" is front and center as soon as you power the device on. We've reached out to Google for clarification on the matter.