1994 saw the release of one of the more bizarre games of the 16-bit era: Shaq Fu, a fighting game starring none other than professional basketball player Shaquille O'Neal. Two decades later Shaq is trying to build a sequel. The retired player recently launched an Indiegogo campaign for Shaq Fu: A Legend Reborn, seeking $450,000 to bring the game to life.

Shaq is partnering with a new studio called Big Deez Productions, which claims to be made up of industry veterans from franchises like Halo and Street Fighter. The game itself is described as "a modern-day take on the classic beat ‘em up." You, naturally, play as Shaq, fighting off waves of foes, using a variety of martial arts moves. The developers promise a co-op mode and destructive environments, while the early screenshots look suspiciously like Street Figher IV. The sequel is slated to launch on PC, with mobile devices possible if the campaign raises enough money. The stretch goals are particularly strange: if you donate $500 Shaq will follow you on Instagram, while $750 will get you a personalized YouTube message. 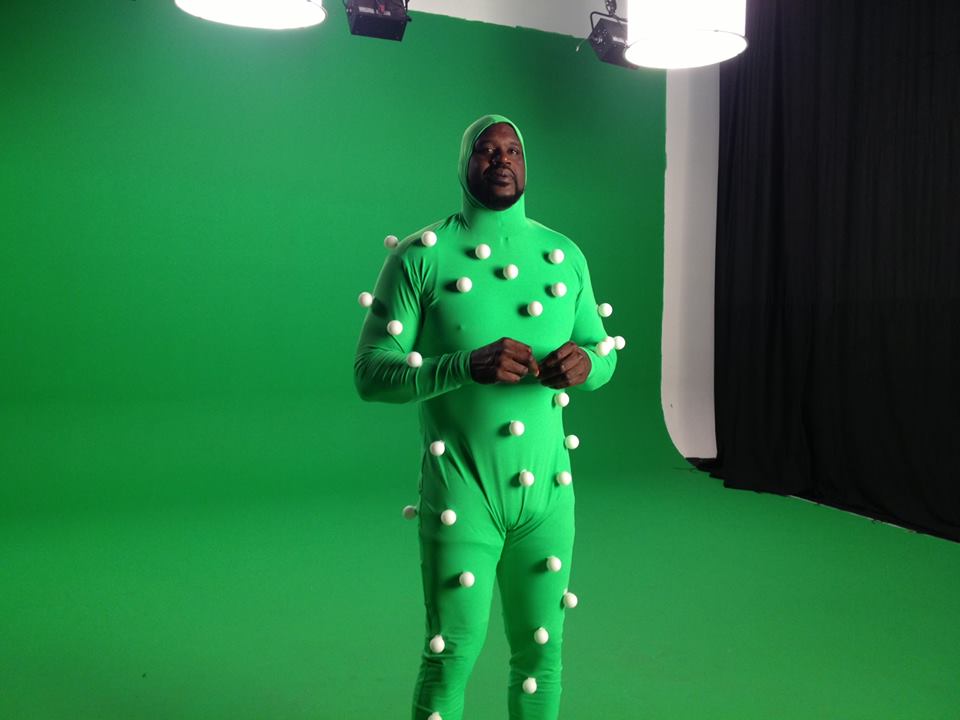 While the original Shaq Fu isn't exactly a classic, the development team is hoping the sequel will go in a different direction. "There are two, and only two, similarities between our Shaq Fu, and the abomination that was born in the nineties," the crowdfunding page explains. "The name, and the starring character." A Legend Reborn isn't Shaq's only return to video games: he was also featured in the strange mobile action game Shaq Down that hit iOS and Android last year. This time, however, the player appears to be particularly involved with the project, going so far as to get into the motion-capture studio for an added dose of authenticity.