QuizUp, the pub-style trivia game that became a smash hit on iOS, has finally made the jump to Android. It's now available in the Google Play Store — four months after the addictive app made its iPhone debut. If you've played the iOS version, don't expect much in the way of change, but there's little reason for Plain Vanilla Games to deviate from a proven formula. After linking up a Facebook or Google+ account (or signing up by email), you'll pick a topic to be quizzed on from over 400 possibilities, QuizUp then matches you up with another player who shares your level of expertise. Matchmaking is generally based on the game's leveling system, but occasionally you'll face off with a more experienced player. If you've already played QuizUp on iOS, your nickname, achievements, messages, and score data all carry over to Android.

Different sections (new content, staff picks, popular, etc.) attempt to help players weed through hundreds of topics and thousands of questions. The choices are vast and surprisingly deep. If you can think of it, there's likely a topic for it on QuizUp. Each game is broken up into 7 rounds, with the final question worth double the regular number of points. The faster you answer, the more points you're awarded. Part of what makes QuizUp so addicting is that you're never really out until it's over; I've trailed in plenty of games only to wind up victorious after a last-minute comeback. And QuizUp tracks your performance to an obsessive degree; you're able to review every game you've ever played and even see which questions were asked. The app is a free download, but QuizUp offers in-app purchases to help boost your XP faster if you're not willing to slog through dozens of games. Support for Google Play Games is also included. 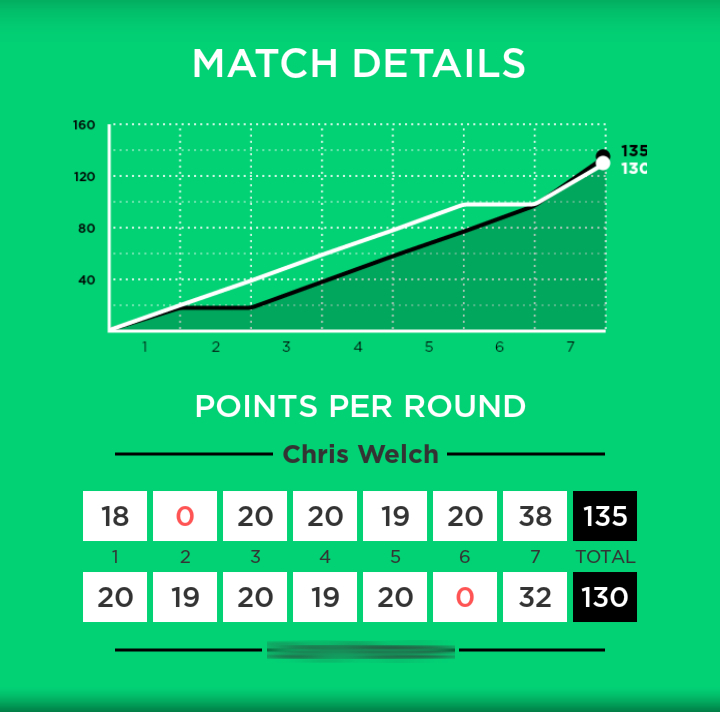 There have been some privacy concerns surrounding the hit title, but Plain Vanilla Games tells The Verge that those have all been patched up. The company was also backed with $22 million in funding this past December, money that will be used to stretch out QuizUp's success across mobile platforms. That's what Plain Vanilla is hoping for, but already there are signs that the game's popularity may be waning: it's fallen to 50th place among free apps in Apple's App Store. But to the app's credit, it hasn't yet left the top 100, and there's no doubt that Android users will latch onto QuizUp with little delay. The experience on Google's OS is nearly identical to that of iOS — which is a good thing. By no means does it follow Android's "Holo" user interface guidelines, but QuizUp is fast, fluid, and lag-free in the heat of the moment when the game (and your pride) are both on the line.