Microsoft has created a 'Titanfall' Xbox One console, but you can’t buy it

Microsoft has created a 'Titanfall' Xbox One console, but you can’t buy it

Microsoft is clearly excited about the upcoming release of Titanfall on March 11th, so much so that the company has created exclusive consoles for the game’s creators. Employees at Respawn Entertainment, the game development studio behind Titanfall, have tweeted pictures of the exclusive consoles provided by Microsoft. While Microsoft is selling a limited edition Titanfall Xbox One controller, the console itself is not for sale. 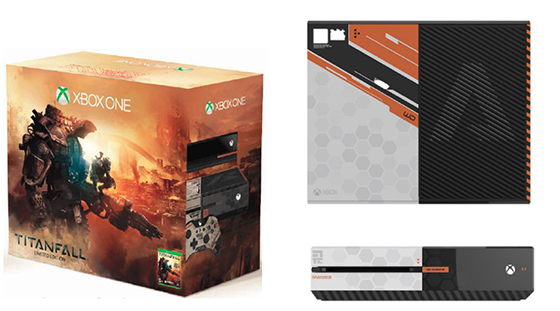 It looks identical to an image leaked in January, suggesting Microsoft had considered selling this particular console as part of a bundle package. Instead, Microsoft is bundling the highly anticipated game with a special console package next week for the same $499.99 price tag. The Titanfall Xbox One console joins an equally rare white Xbox One version that is not currently on sale. Microsoft is expected to release the white model later this year.