Nikon is giving Android point-and-shoots another try. Today it's unveiling the Coolpix S810c, a small camera with Wi-Fi connectivity that runs Android 4.2.2. It's the successor to the S800c — Nikon's first Android camera — and Nikon has made a couple of nice changes: aside from the updated (albeit slightly outdated) operating system, it has a larger 3.7-inch touchscreen, a longer zoom out to a 300mm equivalent, and a slimmer body.

The camera can also access the Google Play Store, and that means that owners should be able to snap photos, bring them into their image editing app of choice, and post them online fairly easily. It can, of course, browse the web, check email, and do everything else you'd expect from an Android device. Nikon also thinks that people will want to use the S810C as a media player, so it's including a stereo headphone jack this time around as well. 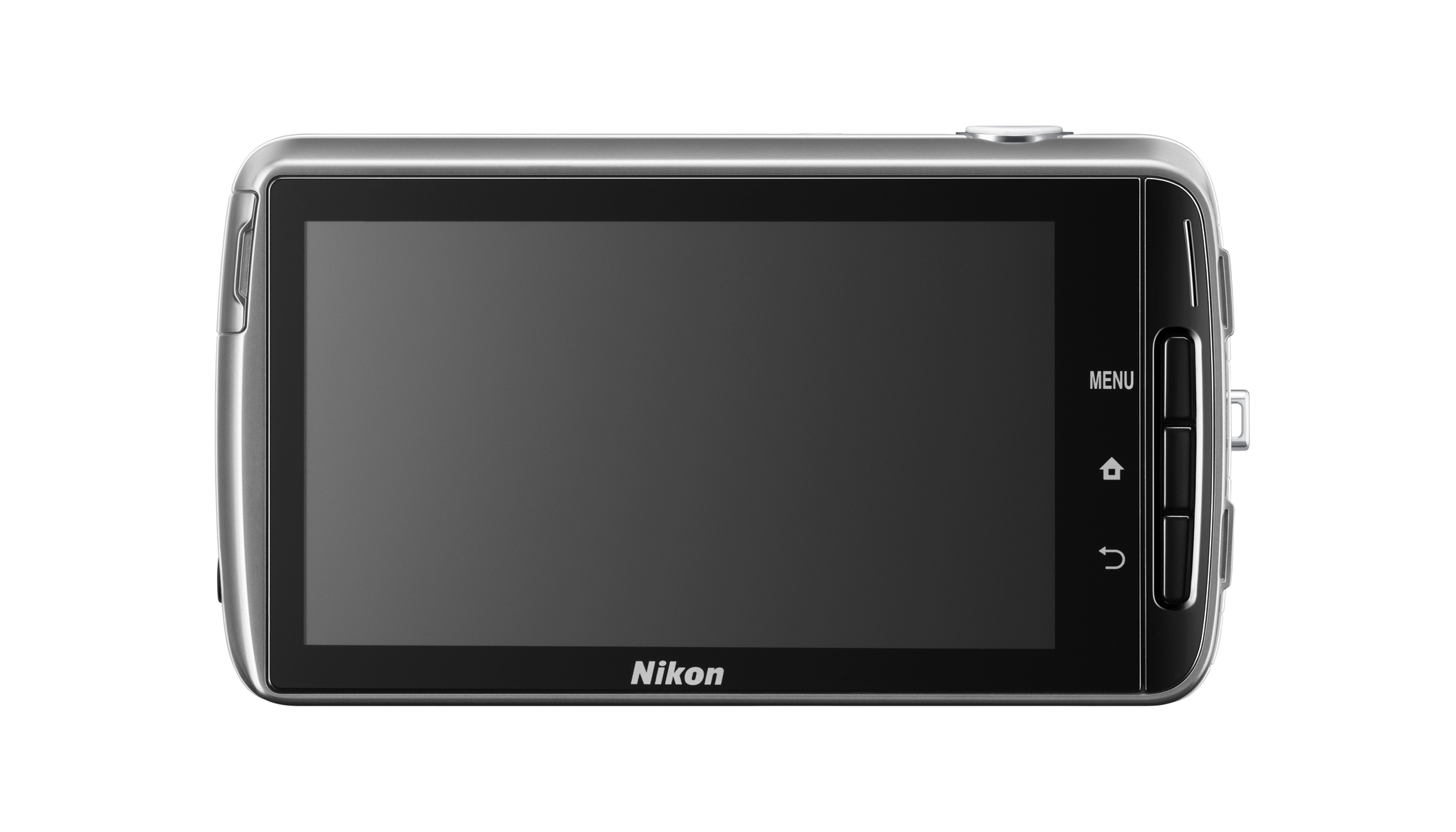 The S810c's previous incarnation was plagued with responsiveness issues, and it's not clear if Nikon has solved that here. Unlike Samsung — which has multiple lines of Android cameras — putting together good Android hardware isn't as simple for Nikon as reworking its existing technology. Nikon still doesn't appear to be taking Android cameras as seriously as Samsung does, but it's still interested and in the game, even if only to a limited extent. The S810C will be available for $349.95 early next month.

It's easy to view Nikon as not taking mirrorless cameras very seriously either, but today it's announcing a new 1-series camera as well. The new model is the J4, the latest in Nikon's mid-range line of interchangeable-lens cameras with relatively small, 1-inch sensors. In particular, the J4 borrows a number of features from Nikon's V3, part of its higher-end line targeted to enthusiasts. The two cameras share some big features, including built-in Wi-Fi, an 18.4 megapixel resolution, a dubious switch to microSD storage, and Nikon's new Expeed 4A image processor. 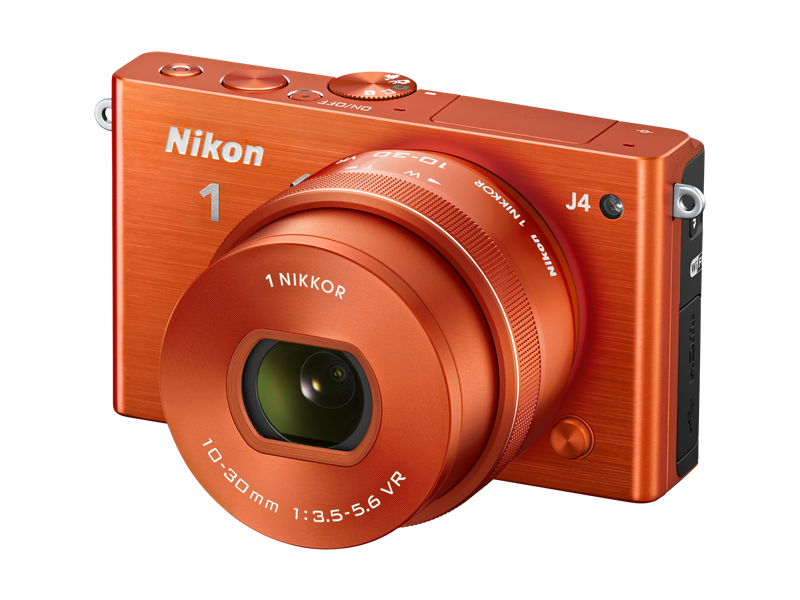 The shared processor means that, like the V3, the J4 is also capable of shooting an impressive 20 frames per second with full autofocus and 60 frames per second with locked AF. The J4 is the first in Nikon's J line to include a touchscreen, allowing photographers to tap on it to select where it's focusing, and Nikon is also offering a separate waterproof case and underwater flash. The J4 has a lot of features, then, but with comparable cameras from Sony and Fujifilm offering far larger sensors and superior image quality, Nikon's 1 series may remain a non-starter for many enthusiasts.

Details on pricing and availability for the J4 have not yet been released.