Google has just launched its own Camera app in the Play Store. Simply called Google Camera, the app looks a bit different from the camera software currently shipping in Android 4.4 KitKat. Google has made a number of improvements and refinements here, introducing a much cleaner interface "that gets out of your way" with a prominent shutter button. A brand new Lens Blur mode promises to achieve "SLR-like photos" offering a shallow depth of field.

"Lens Blur replaces the need for a large optical system with computer vision algorithms and optimization techniques that are run entirely on the mobile device, simulating a larger lens and aperture in order to creating a 3D model of the world," Google said. (The company has published a blog post offering more details on exactly how the Lens Blur effect was created.) Google Camera packs in signature Mountain View features like Photo Sphere, and also brings the viewfinder back to 100 percent, meaning what you see will always be what you get in your final shot.

Accessing those options will be familiar to anyone that's used a Moto X; you simply swipe in from the left to toggle between Google Camera's different modes. Unfortunately, there are also some omissions when comparing Google Camera with the stock Android camera: expert settings like white balance are nowhere to be found here. Google is clearly going for simplicity, but to the company's credit, it's at least trying to prevent users from shooting video in portrait orientation. 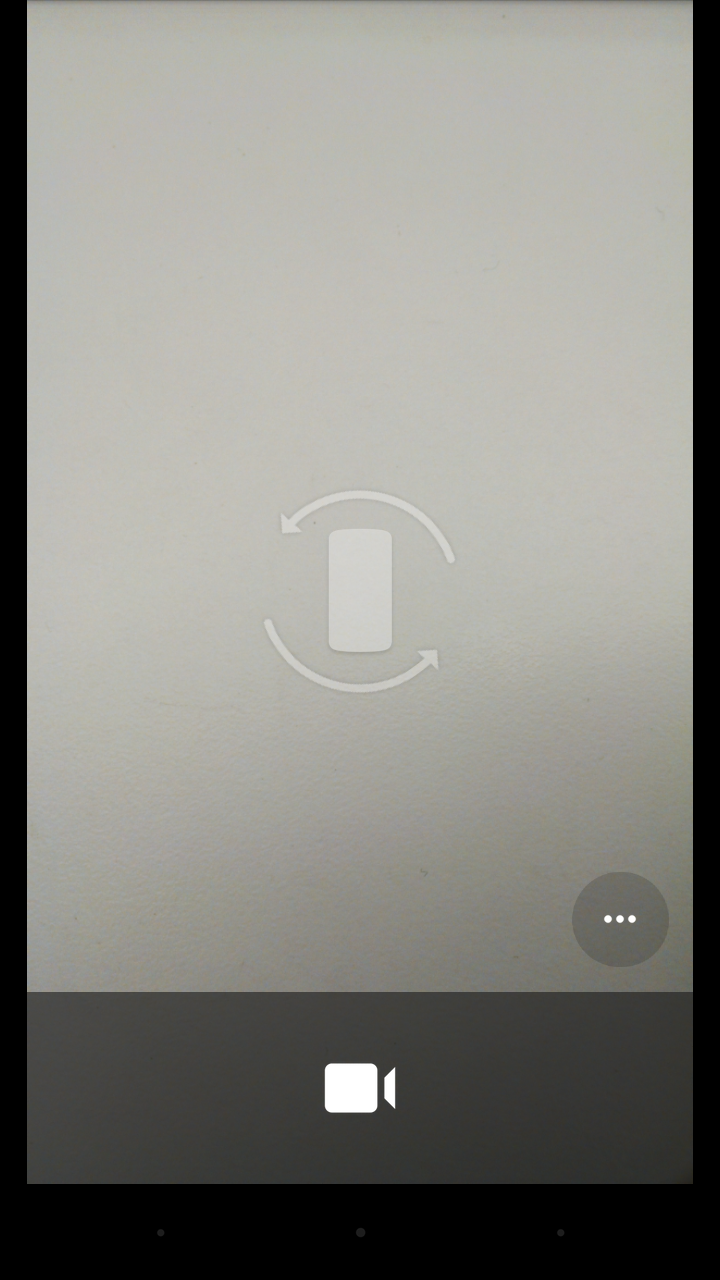 Google Camera is available right now and is supported on all Android smartphones and tablets running version 4.4 (KitKat) and above. There's not much to complain about when looking at the latest camera apps from HTC and Samsung, but choice is always a good thing.