Yahoo is taking a big step into original content with its first two TV-length original series — its attempts to start taking on Netflix, Hulu, Amazon, and an increasingly large list of other top tech companies that have started to use exclusive series to attract viewers to their platforms. Its first series will be half-hour comedies, both coming from established names.

"The show has been a real passion project of mine."

The first show, Other Space, comes from Paul Feig (Bridesmaids), and will be his first TV series since Freaks and Geeks. The series is described as a futuristic comedy where humanity has conquered the galaxy and grown bored with intergalactic adventures. When a ship discovers an alternative universe, however, its ragtag crew of misfits have to deal with the implications of the unknown as they try to find their way back to their own world. "It's a real, honest-to-God, funny sci-fi series about a group of rookie space explorers," Feig says. "As a lifelong science-fiction fan, the show has been a real passion project of mine."

Director Bryan Gordon (The Office) and executive producer Mike Tollin (Varsity Blues) are teaming up for the second show, entitled Sin City Saints. It's centered around a Silicon Valley tycoon who buys a fictional basketball expansion team in Las Vegas, only to discover that running a major sports franchise is a lot more difficult than expected. Tollin describes the series as a sophisticated, single-camera comedy that'll bring viewers behind the scenes of the team, comparing it a bit to series like Curb Your Enthusiasm. 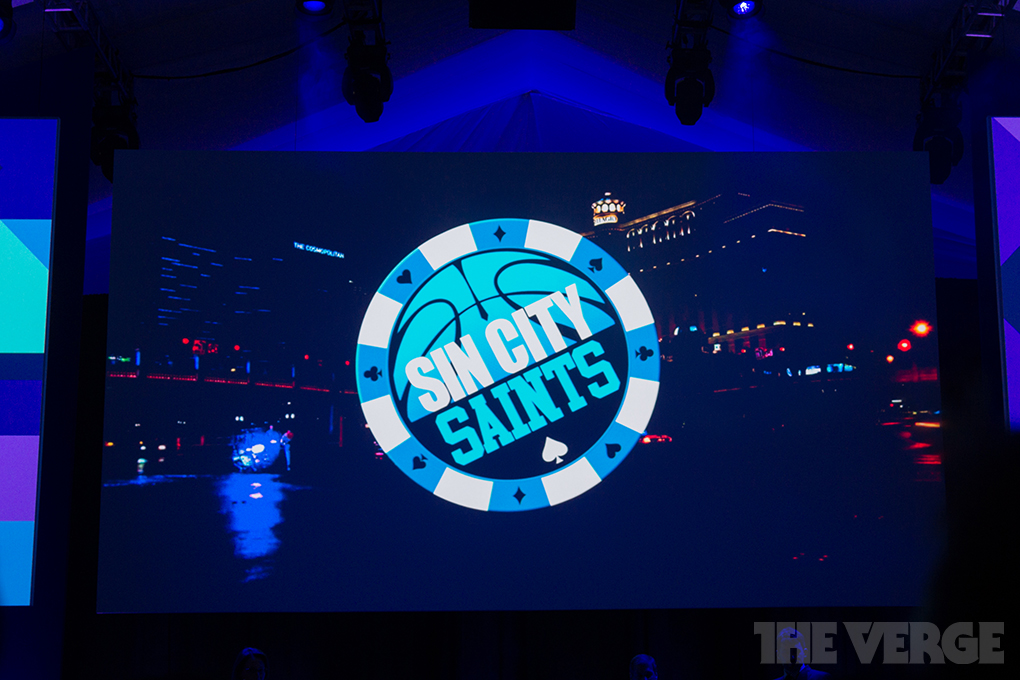 Both shows have received eight-episode orders and will have all episodes released at once for easy binge viewing, according to The New York Times. They're expected to launch in early 2015. The programs will be featured on Yahoo Screen over the web, but those who would rather watch on their television won't be left out. The shows will also be available on a Yahoo Screen app for Roku and the Apple TV.

Speaking about its video offerings, company CEO Marissa Mayer suggested that Yahoo may have more on its mind than simply airing traditional TV shows. "We're at a critical moment for video consumption," she said at an event in New York unveiling Yahoo's new original content. "Users are no loner making appointments to view TV or just sitting back and watching. Video today is interactive." Her musings on interactive TV didn't go much further than that, however, but it wouldn't be surprising to see Yahoo use its basis on digital platforms to try to integrate the type of second-screen functionality that traditional TV networks have been attempting lately.

Yahoo's investment in Katie Couric is about to bear fruit as well, as the news anchor will be launching two programs of her own this summer. World 3.0 focuses on the scientists, engineers, and tech world business leaders that are changing the world on a daily basis, while Now I Get It is a smaller, more concise show designed to help viewers understand common news issues and concerns with focused video segments. Yahoo also launched a new travel site today, Yahoo Travel, which will feature video content as well.