The all-new Spotify experience that launched on iPhone and desktop earlier this month is now arriving on Android. The app now looks essentially identical across both mobile platforms, sharing the same dark theme, new typeface, and subtle translucency effects. Spotify's "Your Music" — which lets users save their own music collection in a library structure not unlike iTunes — is a key part of the new update. That feature allows Android users to finally move away from the playlist-based system that, combined with the star button (also removed in this update), was previously the best way to "save" albums and tracks on the streaming service. 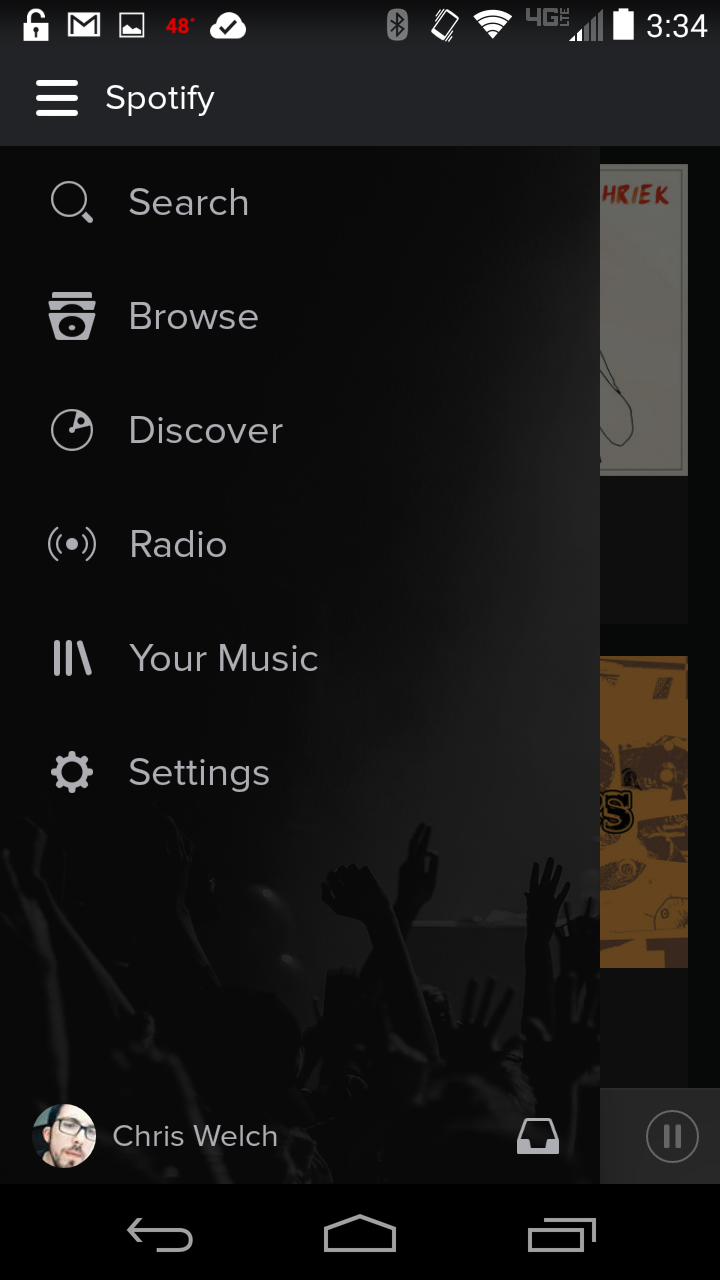 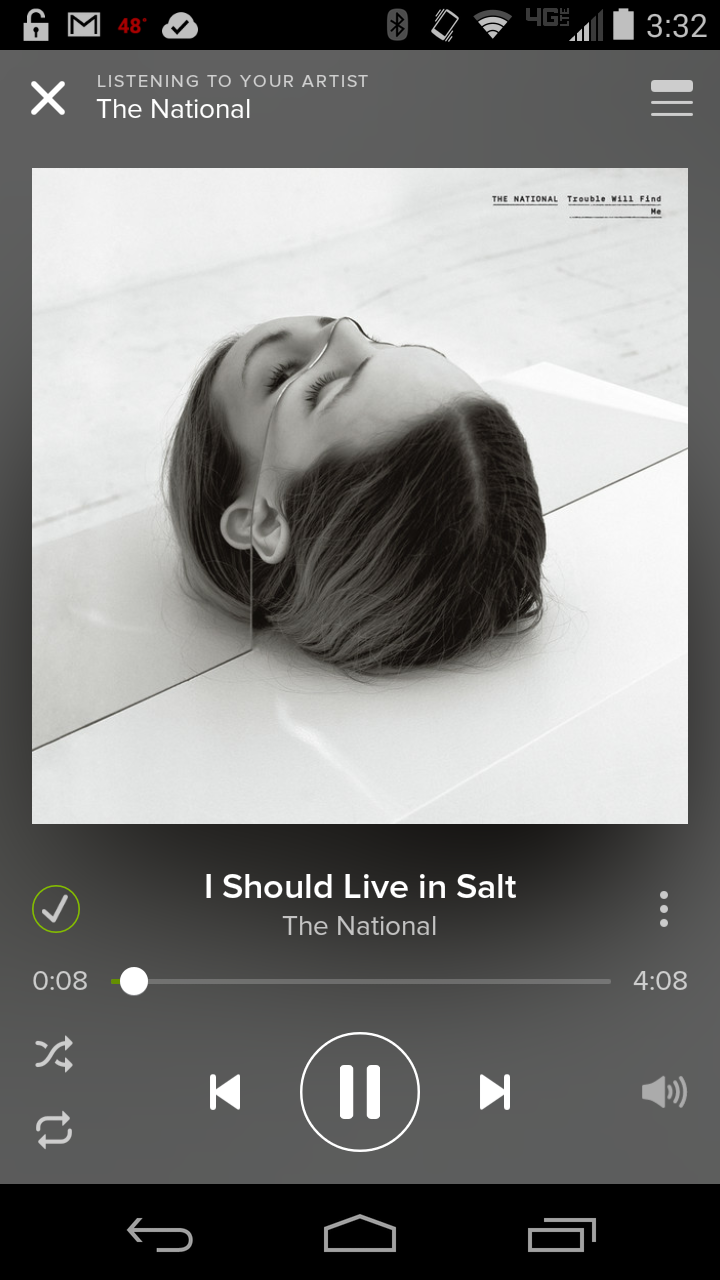 As with any big redesign, the new style will have its share of supporters and detractors. We suspect some users will miss the old look (seen below), although thankfully some Android-exclusive features like tapping on album art for a list of actions remain. The new Spotify for Android is rolling out now, but it can also be downloaded directly (.apk link) if you're not yet seeing the update appear in Google Play. 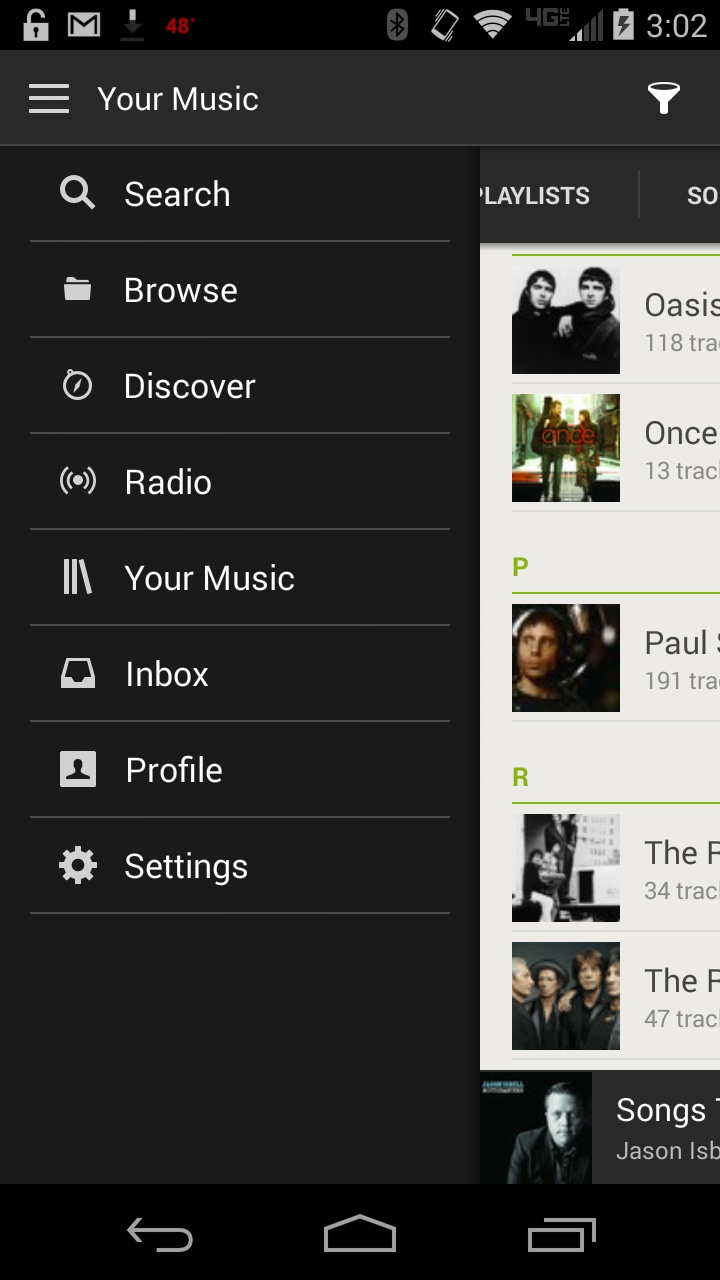 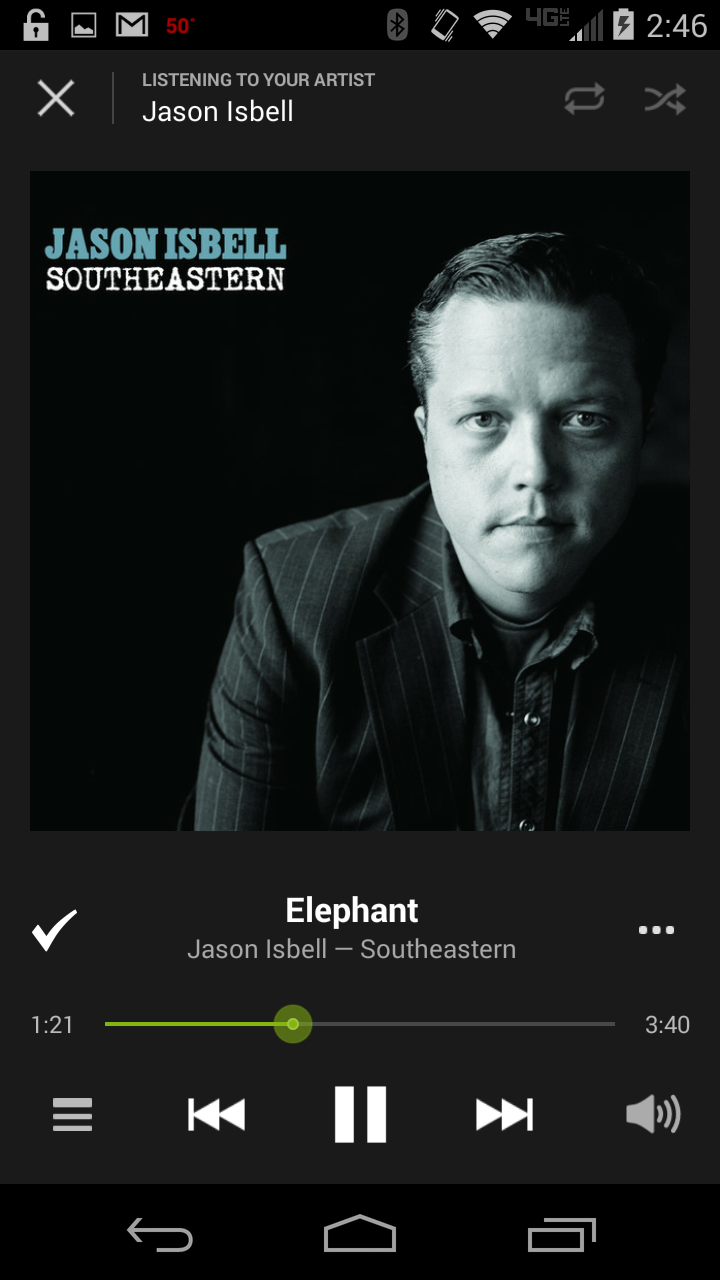