Marvel characters are coming to 'Disney Infinity' this fall

Share All sharing options for: Marvel characters are coming to 'Disney Infinity' this fall

Marvel superheroes are coming to Disney Infinity. Today Disney announced what it's describing as the "2.0 edition" of the game, a new standalone version called Disney Infinity: Marvel Super Heroes. The title will feature brand-new story lines crafted by Marvel writer Brian Michael Bendis, as well as an updated toy box mode that the company says makes both building and sharing your creations easier. The first version of Disney Infinity launched last summer.

Marvel Super Heroes will be launching this fall, and will debut alongside a number of figures based on Avengers characters, including the Hulk, Iron Man, and Captain America. More than 20 Marvel heroes are expected to be announced, and all of the Disney characters from the original version of the game will be compatible with Super Heroes as well. Finally you'll be able to see if Mr. Incredible could beat up the Hulk. 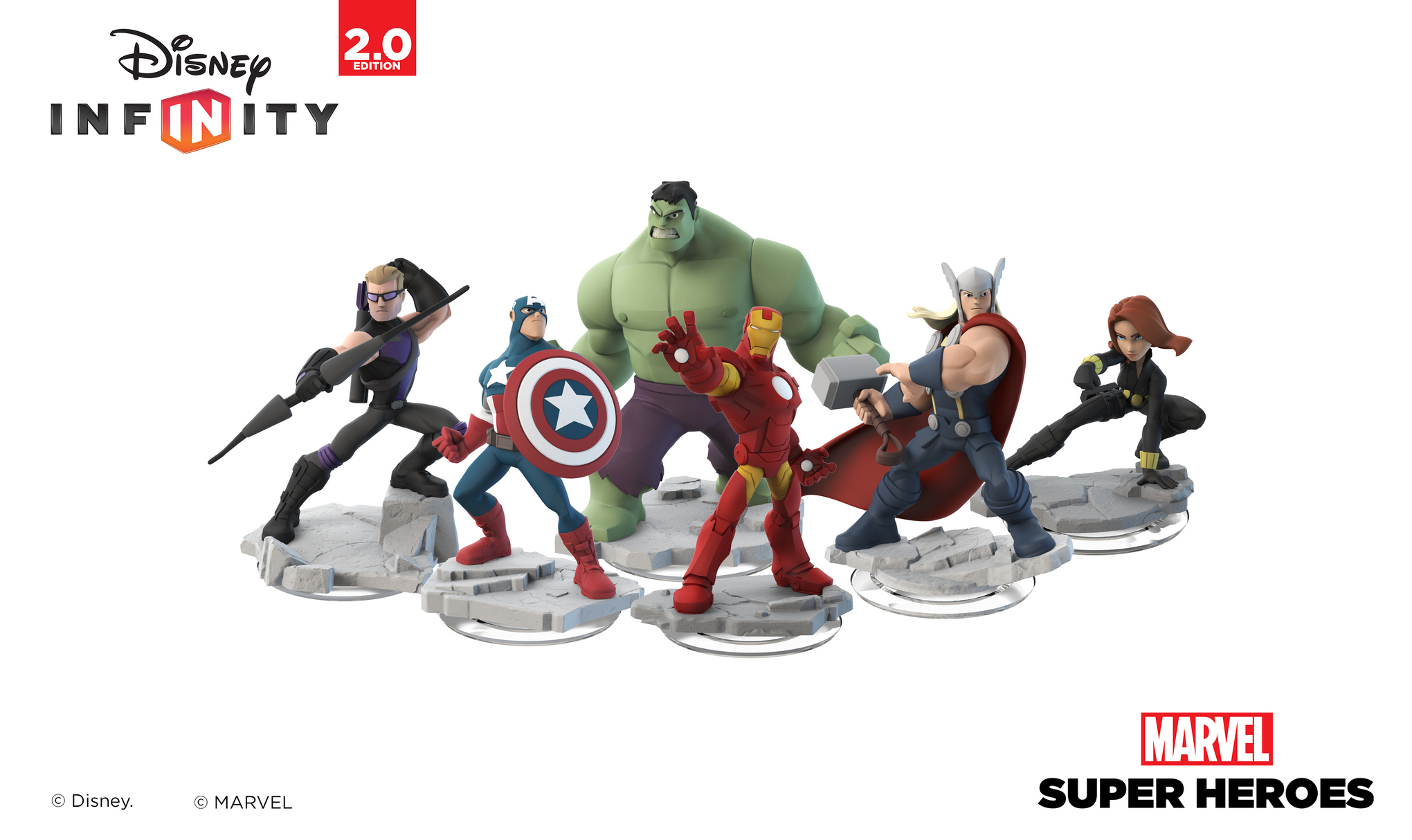