After multiple leaks, the Samsung Ativ SE is now official. As expected, the device arrives with Windows Phone 8, a 5-inch 1080p display, a 13-megapixel camera, and an unspecified 2.3GHz quad-core processor (most likely the Snapdragon 800) with 2GB of RAM. It also has a 2,600mAh battery, 16GB of storage, and microSD card expansion.

Being a Samsung phone, the Ativ SE comes with a heap of "exclusive" features on top of Windows Phone. The most-notable of these are an infra-red blaster, which when paired with a remote control app allows you to control your TV, and "Ativ Beam" software for sharing files with other Samsung devices — including Android phones and tablets — via NFC. 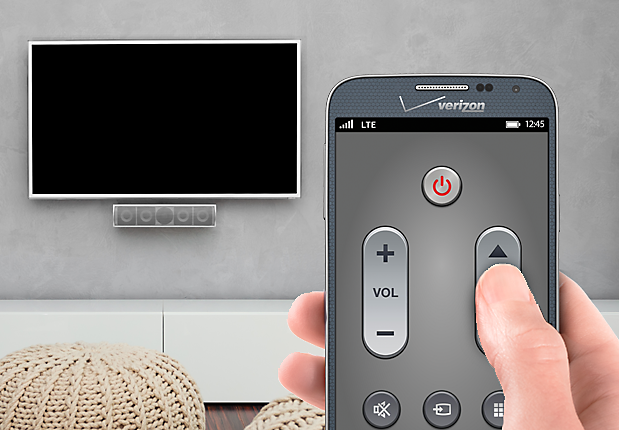 Samsung has yet to formally announce the phone, but Verizon is accepting Ativ SE pre-orders now. Verizon’s model is, of course, compatible with its 4G LTE network, and the carrier promises it’ll ship by April 12th. Pricing is pegged at $199.99 with a two-year agreement or $599.99 without contract.