Steve Ballmer made the decision to ship Office for iPad

Share All sharing options for: Steve Ballmer made the decision to ship Office for iPad

Former Microsoft CEO Steve Ballmer gave the go-ahead to ship Office for iPad, according to the team behind the app. That dispels earlier rumors that claimed Ballmer was intentionally holding back a touch-friendly version of Office for Apple's tablet in favor of bringing it to Windows 8 first. It turns out the former Microsoft chief didn't have such a stubborn mindset. During a Reddit Ask Me Anything session earlier today, the Office for iPad and Mac team revealed "the decision to ship Office for iPad was made before Satya [Nadella] became CEO."

And it was a wise decision, to say the least. Despite what many consider to be a late arrival, Microsoft's productivity apps have seen enormous success on iPad since launching late last month. They've been downloaded more than 12 million times. "I think the experience stands up well, and the reviews we've all seen generally confirm that we've come close to hitting the sweet spot in the trade-offs all developers face when bringing desktop apps to a mobile device," said Rick Schaut, one of the developers who worked on Word for iPad.

Schaut also touched on the similarities and differences between Office and iWork, saying his team believes "Office and iWork more complement each other than compete with each other." Schaut and his colleagues provided an inside look at their testing lab during the AMA. 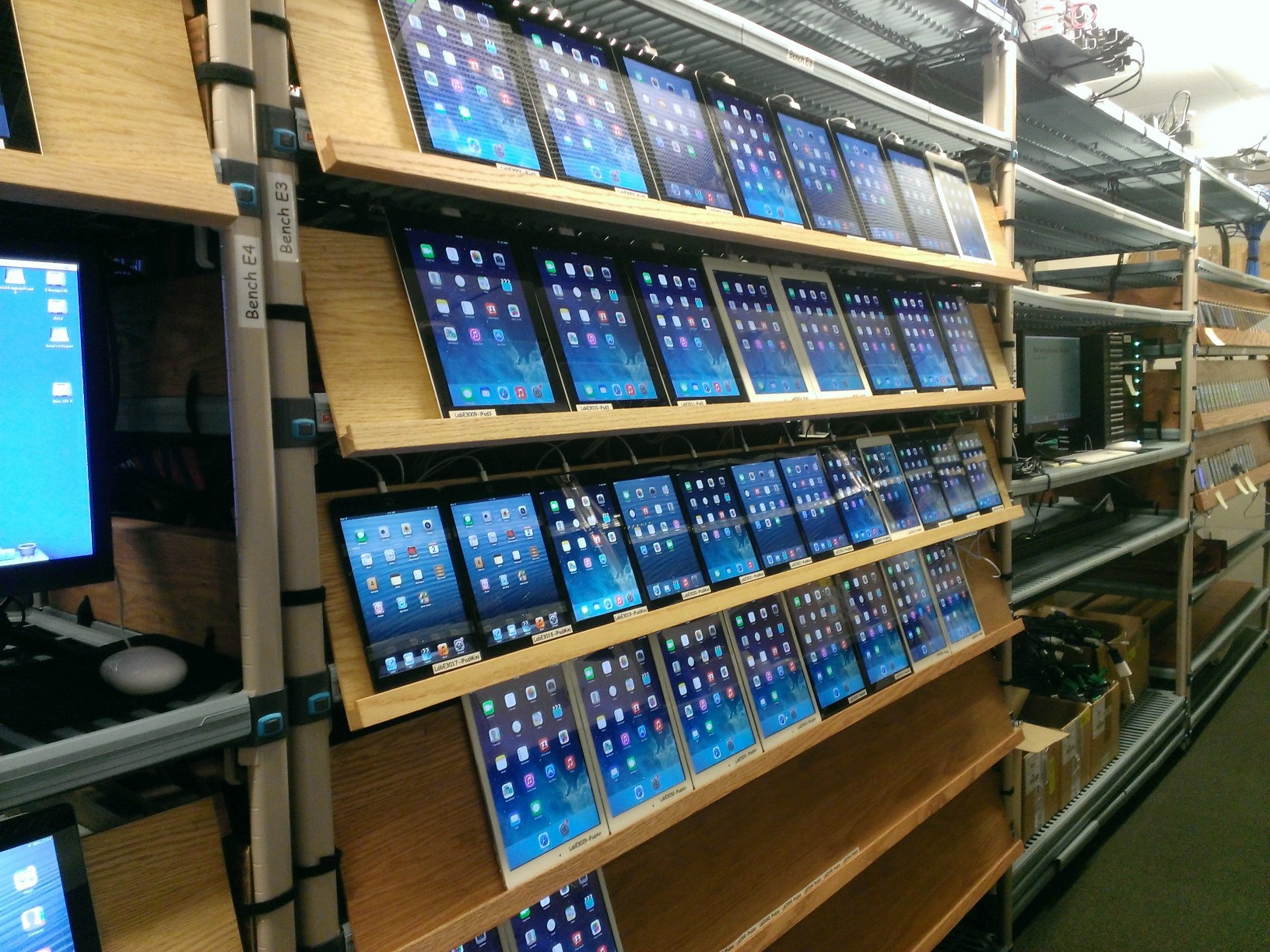 The team wouldn't specify exactly what took so long, but instead borrowed an old Steve Jobs quote that pushes the idea of working longer to "get it right." "Rushing Office for iPad, or any product, leads to subpar experiences — which we absolutely wanted to avoid," said Han-yi Shaw. Since the iPad team also handles development of Office for Mac, much of that hard work should carry over to the next desktop version for OS X.