Free-to-play games don't have to suck

Share All sharing options for: Free-to-play games don't have to suck

This past weekend I spent much of my time switching between two fantastic games, made by two of the biggest game developers around. Blizzard's Hearthstone: Heroes of Warcraft is an addictive digital take on collectible card games that just launched on iPad in select territories, while Rusty's Real Deal Baseball from Nintendo is a collection of baseball-themed arcade games that I just couldn't put down. That Blizzard and Nintendo make great games isn't new, they've been doing it for decades, but unlike Starcraft or The Legend of Zelda, I didn't have to pay anything to download either game.

A free game no longer means a terrible one.

The bad reputation free-to-play games have isn't entirely undeserved. Anyone who has played a city-building game on their phone or Facebook knows the drill: content is gated behind paywalls, and you regularly have to wait around for things to happen if you don't want to pay. It's a frustrating design tactic that often means making a game less enjoyable in order to encourage users to pay up, the theory being that you'll want to pay in order to end the annoyance.

It's frustrating, but it's also lucrative

It may be frustrating, but it's also lucrative. The success of companies like King and Zynga has led many developers to follow suit, and many gamers have become increasingly skeptical of any game that features free-to-play elements like in-app purchases or advertising. The free-to-play mentality has spread to all kinds of games on all kinds of platforms; it's used by everything from puzzle games like Candy Crush Saga to old-school fighter Killer Instinct on Xbox One. 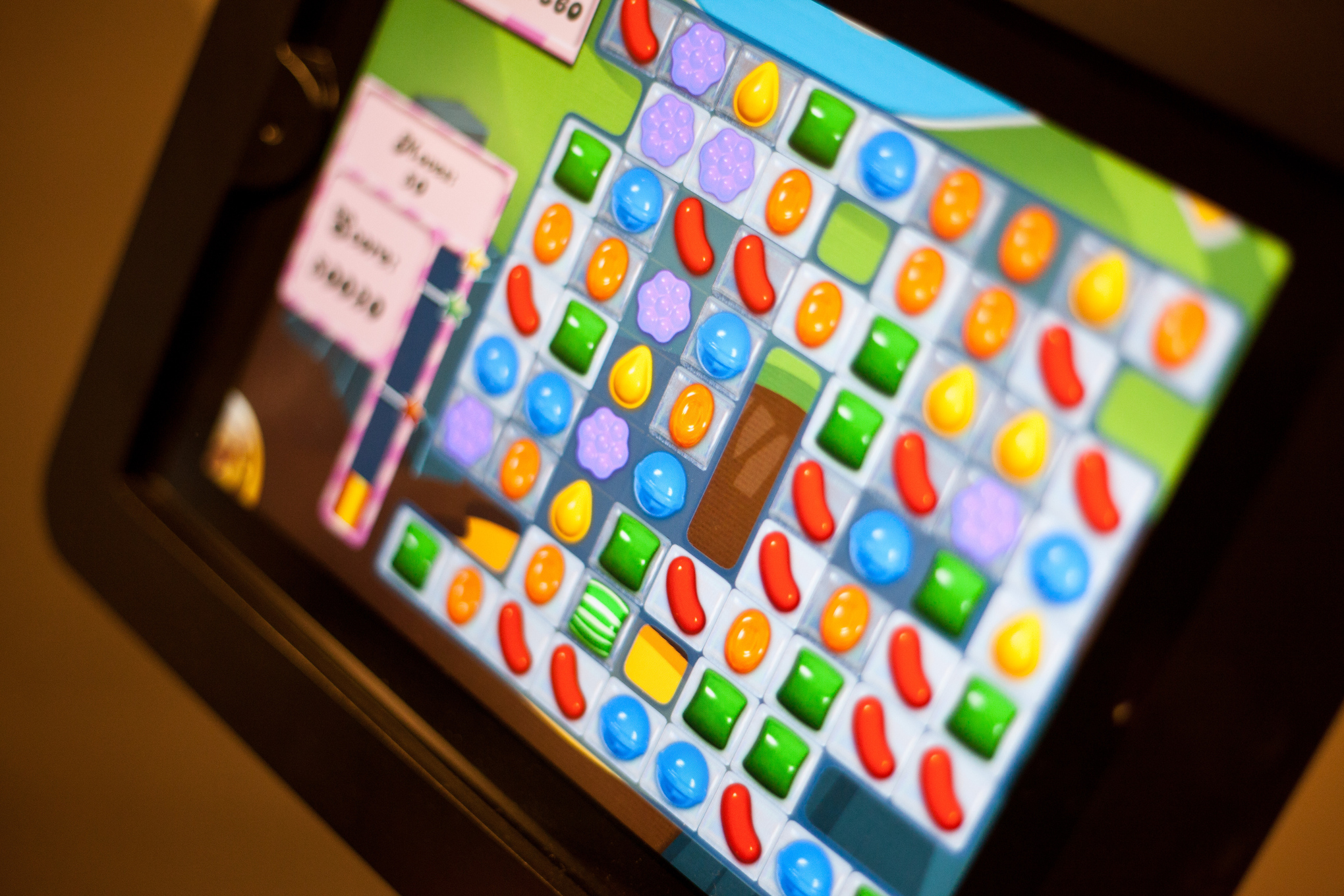 "While our businesses contain many thoughtful and ethical people," designer Greg Costikyan wrote in an essay on ethical game design earlier this year, "it's also unquestionably true that they contain many cynical bastards who actually believe that deploying psychological trickery to gull people into paying more is good and appropriate business practice." But that mentality seems to be changing, at least in part. Hearthstone is a great example. Like real-world collectible card games, the key to the game lies in getting new cards to build out and customize your deck.

I never felt compelled to buy anything

As you play you'll earn gold that can be used to buy booster packs with new cards in them, and during my time with the game I've rarely felt the need to splurge on extra gold with real money. "We want to make it so that people, even if they didn't want to go through the process of spending money, could also expand their collection," Hearthstone production designer production designer Jason Chayes told The Verge last year when the game was still in beta. The option to buy is always there, but the game never pushes me to spend anything.

Hearthstone's payment structure also feels better than many of its competitors because it's based on something we're already familiar with. There's already a precedent for spending lots of money on new cards in Magic the Gathering, and a digital take on the genre doesn't feel too far removed from that.

Nintendo, on the other hand, has gone in a much more unique and playful direction. Rusty's Real Deal Baseball for the 3DS isn't the company's first foray into free-to-play (February's Steel Diver: Sub Wars holds that distinction) but it sees the company at its creative best. Essentially, it's a collection of baseball-themed games, which you can purchase from a store run by a down-on-his-luck former pro baseball player. He also happens to be a dog. You get a demo of the first title, a batting practice game, for free, but after that you'll have to actually pay for new games. Whereas many free-to-play titles make purchasing extra content a point of frustration, in Rusty it's actually the best part of the experience.

Haggle with the shop owner for a better deal

Each mini-game starts at a fixed price, but as you play you'll collect items and information that you can use to haggle with the shop owner for a better deal. You can butter him up with donuts, or give him a coupon for free cooking lessons, and he'll be so happy the price of the game you're looking at will actually come down. Many people balk when a mobile game costs $2: in Rusty I was happy to pay that price. After all, the game was originally $4; I actually got a deal.

Of course, not everyone has the design talent or the resources to experiment that Nintendo and Blizzard do, but many smaller developers have been successful with free-to-play as well. There have been some failures — Punch Quest, infamously, was one of the biggest mobile games when it launched, but its more generous free-to-play structure meant that few people were actually spending money in the game and it eventually turned into a paid release. But games like Disco Zoo are proof it's possible. Built by a team of just two people, the game has been downloaded close to 2 million times and has received praise from notable designers.

Disco Zoo tasks players with building a pixelated zoo, and the main mechanic involves a simple image matching game that lets you unlock new animals. There are a few in-app purchases that let you speed up processes or find animals a bit easier (it's already pretty easy), but they never stop you from actually enjoying the game. In fact, during beta testing in-game purchases weren't implemented so the team could determine if the game was fun even if you didn't buy anything.

"It's really about acknowledging that we probably would make more money if we were more manipulative, but that it's okay to make less money if it means we're not abusing our players," says Matt Rix, one-half of developer Milkbag Games. "There's still a healthy amount of money to be made in F2P without having to be 'evil' about it."

Bad, manipulative free-to-play games aren't going anywhere. Even talented developers like Rovio, which has managed to continuously make inventive new Angry Birds games, has struggled with the format. Angry Birds Go is a surprisingly solid mobile racing game that was completely ruined by its monetization strategy. But many other developers seem to be taking note of how over-aggressive free-to-play is turning off players, and they're designing games around that fact. If Nintendo and Blizzard are successful, the tide could turn.

"The idea with generous free-to-play games like ours is that by not being manipulative and squeezing players for every cent, you'll build more long-term goodwill," says Rix, "and you'll avoid creating a poor experience for the 95 percent of players that won't ever pay anything anyway."