'The Last of Us' is coming to the PlayStation 4

Share All sharing options for: 'The Last of Us' is coming to the PlayStation 4

One of the PS3's best games is getting a next-generation remake — Sony has announced that a remastered version of the critically acclaimed post-apocalyptic adventure The Last of Us will be coming to the PS4. The move to the newer console means an updated look for the game, with higher resolution visuals and other enhancements, and Sony has since released a trailer that provides an incredibly brief glimpse at what it will look like on PS4. The Last of Us Remastered will also feature director's commentary from the game's creators, and come bundled with some of the extra content that's been released since the game first launched, including multiplayer maps and the excellent add-on chapter "Left Behind." No specific date has been announced, but you'll be able to check out The Last of Us on the PS4 sometime this summer. 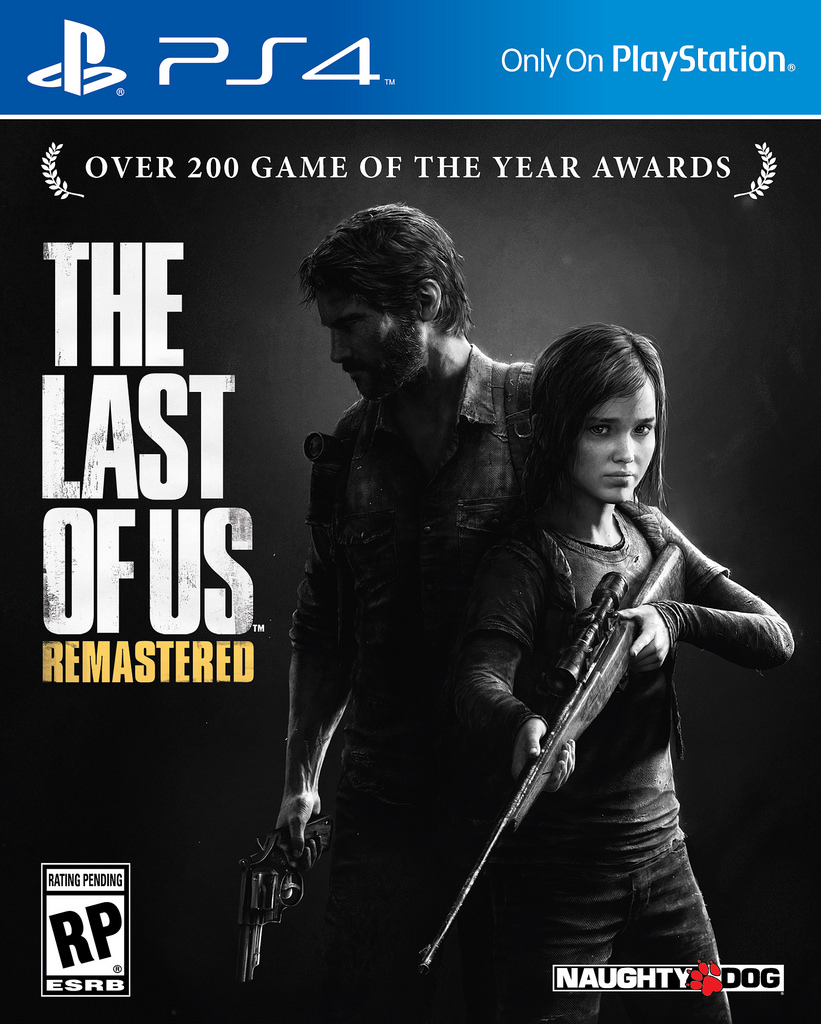