Google's default Android calendar app may be in for some significant changes. Geek.com today posted screenshots captured from a test version of the app that features a very different design from what you'd find on a Nexus 5 or Google Play edition device today. It's undergone a radical visual makeover that ditches hard lines in favor of light circles, with your appointments given more prominence thanks to more colorful boxes in the app's main view. There's also a new view that highlights birthdays and a user's daily agenda, and social integration also looks to be expanded.

Geek notes that navigating through the app is a slick experience, with "visual flourishes that couldn’t be captured in screenshots." Calendar is called Timely in these images since that's the name Google uses for pre-release versions of the app. Unfortunately there's no telling if or when we'll ever see this redesigned calendar, but it looks like a decent improvement over what we've got today. Even if it's not the exact version that will eventually reach the public, it's a nice preview of the direction Google is headed with design. Another screenshot follows below, and you can see one more over at Geek.com. Today's images follow another leak last week; in that instance, the site posted shots of a mobile Gmail redesign also in testing. 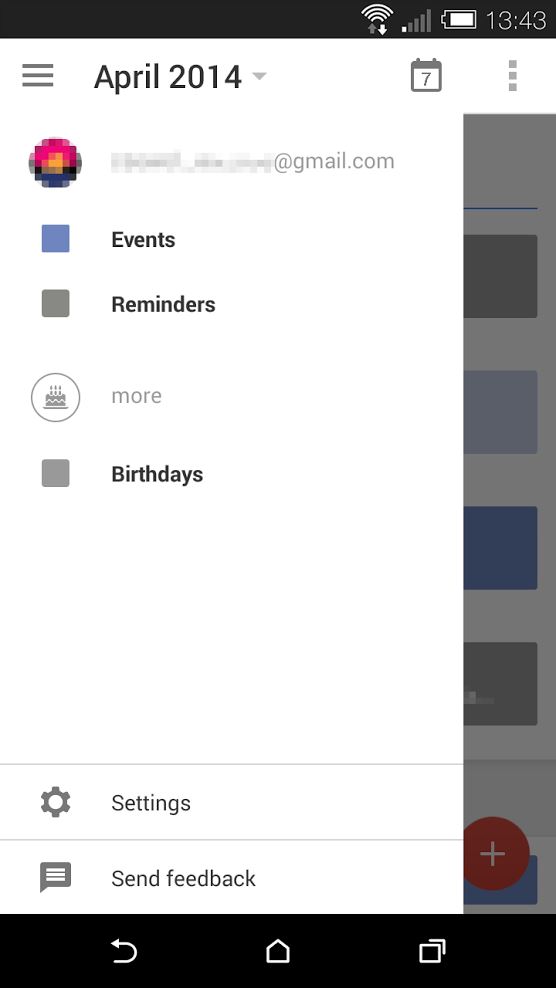