Your local Best Buy is about to get even more crowded. Sony is set to join other companies in building its own store-within-a-store at the huge retailer. Starting in May, the "Sony Experience at Best Buy" will come to 350 locations and be staffed by Best Buy employees with specialized training around Sony's products. Home theater seems to be the primary focus; Sony says it will use the space to showcase its 4K TVs, 4K media players, surround sound systems, and consoles including the PlayStation 4 and PS3. Shoppers will be able to switch between Blu-ray and HD cable feeds when testing out Sony's latest ultra high-def sets.

Since TVs will get top billing, the Sony Experience will most often be found near Best Buy's TV section — at least if the example shot if anything to go by. Apple, Samsung, and Google have already partnered with the retailer on similar mini-stores, though the size of each often varies by individual store. 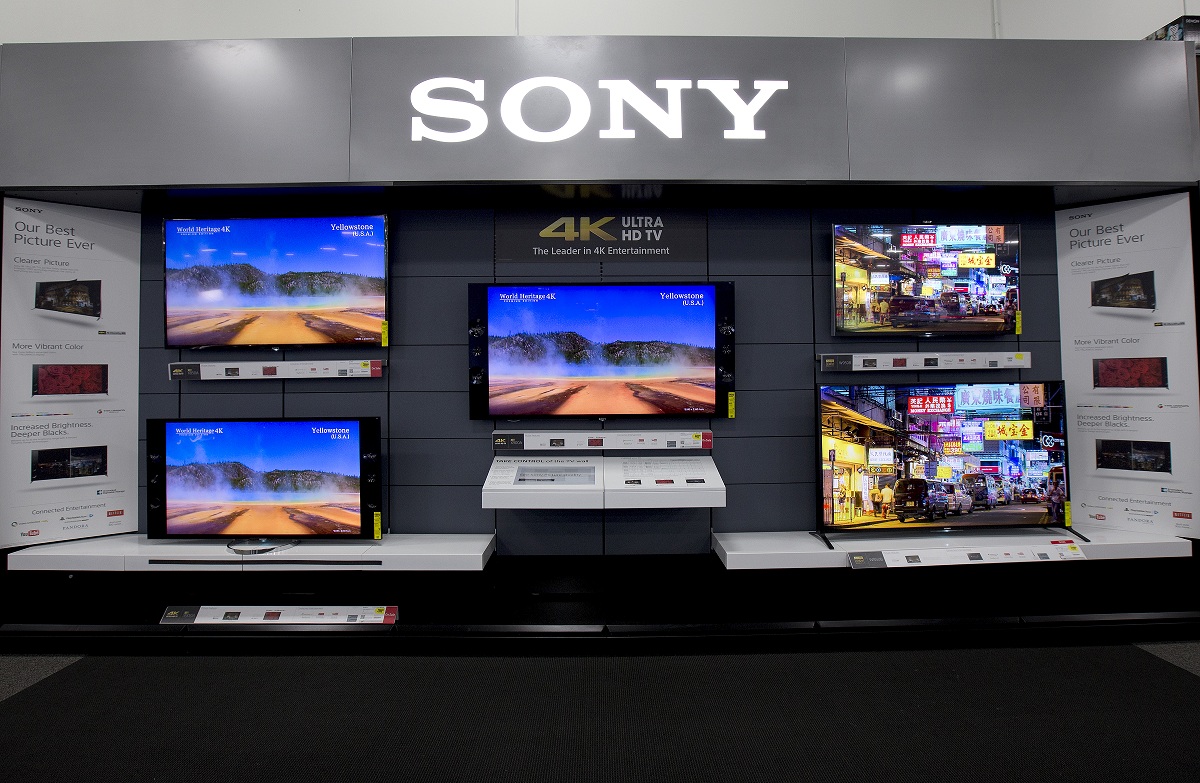 But for Sony, this deal is just the latest step in the company's revised retail strategy. In February, Sony announced that most of its Sony Store locations will permanently close by the end of 2014. A pop-up store-within-a-store won't offer the same customer experience, but it's a cheaper way for Sony to make itself more visible at a popular destination for US shoppers. Consumers are already shopping at Best Buy more often than Sony's own retail chain, so the deal makes sense in that regard. Still, Sony Electronics President Mike Fasulo today pointed out that not all of Sony's shops are closing. And he thinks there's a place for both. "The reason we have the stores is that they deliver the very best experience around the total corporate Sony," he said. "They can co-exist."