What if Apple bought Beats not for headphones, but wearables?

Nobody blends fashion and tech like Dre and Iovine

Share All sharing options for: What if Apple bought Beats not for headphones, but wearables?

Nobody knows why Apple is buying Beats, but many are taking a guess. Business reporters and financial analysts are keen to tell you about all the known pieces of Beats that kind of, sort of, probably add up to a good reason to buy a company. But what if we’re all missing the point? What if Apple isn’t buying Beats for a known quantity, but for a product that hasn’t been announced?

Imagine if tomorrow, Apple announced a smartwatch. Imagine how Beats could help.

Apple’s modus operandi has always been to acquire firms that help it build things. Do you remember SoundJam MP? P.A. Semi? How about C3 Technologies? Probably not, because Apple ground their bones to make its bread. Apple baked their technology and talent into iTunes, the Apple iPhone’s processor, and Apple Maps, respectively. At the time, their ideas were key to a direction Apple wanted to pursue, but their brands were relatively worthless.

Beats is all about the brand

Yet Beats is all about the brand, as headphone enthusiasts and streaming audio fans will gladly tell you. With its copious engineering resources, Apple could build better headphones itself. And while Apple might indeed want to pursue a streaming music service to compete with Spotify, there’s no indication yet that Beats Music might be able to help do so. As my colleague points out, the service appears to have acquired fewer than 200,000 followers so far, compared to Spotify’s millions, and Apple wouldn’t be able to transfer Beats’ music deals to a streaming service of its own.

So what could Apple do with that brand? What everyone seems to be forgetting is that Beats is a fashion company that makes technology you wear. 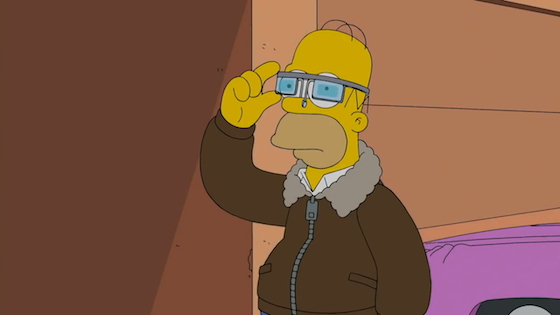 No matter how obvious it might be that wearable computing is the future, and how much brand value Google has, Google Glass was a fashion disaster when the $1,500 prototype went on sale last year. Getting its own spread in Vogue didn’t stem the concern that wearers looked ridiculously geeky and potentially creepy while wearing them around. Glass has also recently become an occasional symbol of economic inequality, something Apple surely wouldn’t want for a new wearable device of its own.

Meanwhile, Beats has spent its entire existence selling expensive, fashionable wearables, ones that are accepted as status symbols without a second thought. Celebrities wear them, and people want them. In Piper Jaffray’s latest "Taking Stock with Teens" survey, 46 percent of teens said Beats was the headphone brand they’d like to purchase next. Only 17 percent said they might like a $350 Apple iWatch.

Under the shrewd eye of music mogul Jimmy Iovine, Beats has demonstrated a remarkable knack for being in the right place at the right time with celebrity deals while the entire world was watching. In 2008, Iovine turned a personal connection with LeBron James and his manager Mav Carter into international publicity when James distributed them to every member of the men’s basketball team at the 2008 Olympic Games in Beijing. Just this January, Beats managed to inject its brand into a real-life controversy surrounding football star Richard Sherman, garnering priceless attention. One increasingly popular theory is that Apple is entirely after Iovine’s dealmaking prowess: both he and Dr. Dre will reportedly become Apple executives after all is said and done. 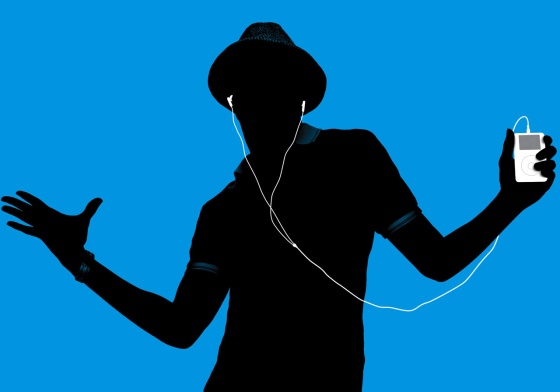 Some have also speculated that Apple is simply buying Beats to replenish its "cool factor." That might be partially true. Apple products have gotten a little boring, allowing rivals like Samsung to become increasingly popular. It’s easy to look back to when the iPod was dominant, white earbuds everywhere, and say that Apple is trying to recapture that market. But Apple doesn’t need to buy cool, because Apple’s brand isn’t weak. In fact, it’s at the very top of Interbrand’s Best Global Brands list for 2013, with brand value ahead of Google, Coca-Cola, IBM, and Microsoft. White earbuds are also quite alive and well. Walking the downtown streets of San Francisco and the Caltrain commuter rail, I saw one, two, three, four, eight sets of Beats in all. But I also saw 84 sets of Apple earbuds.

Still, you have to remember that consumers didn’t buy those 84 pairs of Apple earbuds: most came free with the purchase of an iPhone or iPod, and many of those iPhones were free on contract or at least an expected biennial purchase. Just because Apple has products in the market now doesn’t mean it can convince people to buy new ones for a premium. That’s where Beats comes in. 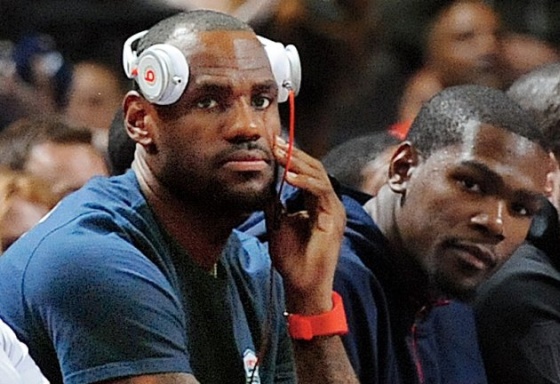 What Apple needs to make a wearable product successful isn’t just superb technology, or fantastic manufacturing and distribution. The company’s core strengths aren’t enough. It would need the iWatch to be seen as a fashionable luxury product, one worn by influencers. Beats has those in spades. The streaming music deals may not transfer, but Apple could retain the celebrity cachet.

While Beats may not be as universally popular as Apple itself, it could do what one of the world’s most profitable companies might not risk on its own: convince people that a potentially controversial, optional piece of technology is worth spending top dollar to purchase. $3.2 billion may be a small sum when you consider the price of failure. My hunch is that if Apple is buying Beats, it’s because Apple is ready to announce the iWatch. It just needs Dr. Dre and Jimmy Iovine to wear one.

Then, Apple would be doing something totally in character, something not surprising at all: buying the last key piece it needs for a technology that could change the world.

Apple buys Beats for $3 billion: all the news on the not-so secret acquisition