The Xbox was the future — now it's just a game console

The Xbox was the future — now it's just a game console

By removing Kinect, Microsoft is forfeiting its original vision

Years ago, Microsoft had a bold vision for the future of computing. It would be a tapestry composed of tiny squares. Each square would represent an app, a game, an experience of some sort, and you’d be able to just reach out and touch it. Or, if you already knew what you wanted, you’d be able to simply speak a name, and have the object of your desire materialize out of thin air — regardless of whether you were using a smartphone or lazing in front of a TV set.

That’s the vision Microsoft was building with Windows 8, with Windows Phone, and most intriguingly, with Xbox.

That vision is dead.

Today, the input device that made it all possible on a television screen — the Kinect — will no longer be bundled with every new Microsoft game console. For now, the $499 Xbox One bundle still exists, but consumers will soon be able to save $100 by sacrificing the cameras and microphones that let the system respond to your gestures and voice commands.

"Xbox One is Kinect. They are not separate systems," said Microsoft VP Phil Harrison last August. So much for that. 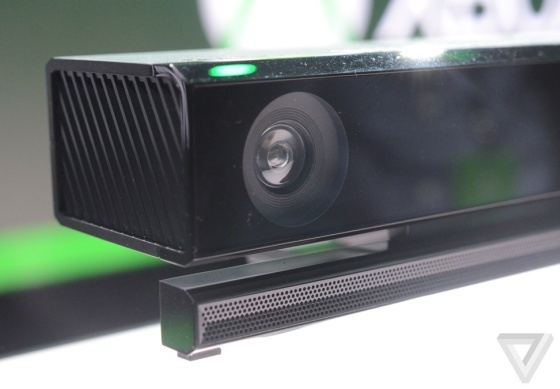 In the short-term, possibly even over the long-term, it’s a keen business decision to sell the Xbox without a Kinect packed in. The Xbox One hasn’t been selling as well as the PlayStation 4 despite critically acclaimed exclusive games like Titanfall and Forza Motorsport 5, which suggests that price might have been a factor. Now, the two consoles are on even footing. The new Kinect has also failed to justify the Xbox One’s $100 price premium over the PS4. There’s a dearth of games that actually support the sensor in any meaningful way, and dreadful results from the few games that have. The Kinect also hasn’t been foolproof for navigating the Xbox’s own UI, often failing to recognize commands, and apps haven’t taken enough advantage. Navigating the Netflix interface with voice is a tremendous chore. It’s far faster to pick up a controller.

Right now, when the Kinect doesn’t matter, chopping it off makes a lot of sense. If Microsoft can convince more people to buy an Xbox now with a cheaper price, it can guarantee itself a solid footing against the PS4, and sell more games and Xbox Live subscriptions to go with those units. At $399, Microsoft might even make more money on each console, if it’s true that the new Kinect costs quite a bit to manufacture. 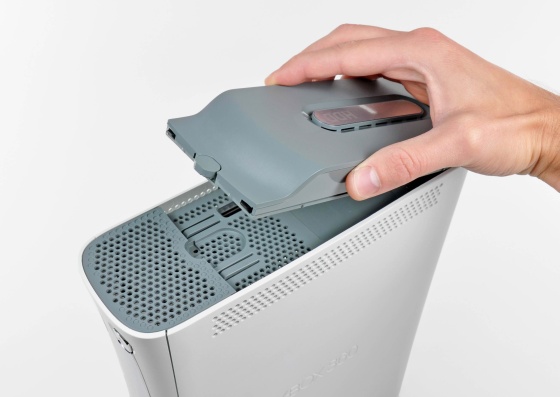 Plus, if the Kinect ever becomes important to the Xbox again, consumers can simply add one to their existing console. We’ve seen this strategy before: the original Xbox 360 shipped with and without a hard drive, but as digital downloads picked up, the drive became an increasingly valuable add-on. For that matter, the original Kinect was a hugely successful standalone product, even though it shipped late in the Xbox 360’s life. It won a Guinness World Record for the fastest-selling gaming peripheral.

But there’s a gigantic difference between an optional peripheral and a guaranteed pack-in with every game console. Microsoft promised early adopters and developers alike that every Xbox One would come with a Kinect, and defended that promise time and again. "As we've said from the very beginning, we believe Kinect is an absolutely integral part of the Xbox One experience," UK marketing chief Harvey Eagle reminded us in February.

Well then. We WERE interested in doing a Kinect game.

Those promises sent a clear message that the Kinect would not be chicken and egg. Developers could count on having a guaranteed market for Kinect games and apps, and Xbox One buyers could count on developers building innovative experiences.

Now that Microsoft is breaking those promises, that guarantee is gone, and the market for Kinect software will never be the same. The company has suggested that Kinect voice recognition could get better over time by learning from users, but now there will be fewer reasons to keep it plugged in, and a smaller eventual install base.

And now that Microsoft has backtracked to such an extreme degree on its original vision, it’s hard to believe any of the company’s other promises about the system’s potential. What chance is there that Microsoft might release a version of the Xbox One that doesn’t include TV functionality? The Kinect served as a heavy-duty IR blaster for controlling your home-entertainment system, so that vision may be in jeopardy as well.

How long until the $299 Xbox One without HDMI passthrough appears?

And with Microsoft also no longer requiring Xbox Live Gold subscriptions to use apps like Netflix, Hulu, and Skype — don’t get me wrong, it’s a very welcome move — can we still count on the company helping to foot the bill for games to harness additional horsepower from Microsoft's compute cloud, another promised differentiator?

The biggest casualty, though, might be the as-yet-unrealized potential for the Xbox to be a computer. Time and again, Microsoft hasn’t had a good answer when and how the Xbox One might open up to app developers, even though they were happy to proclaim that it runs Windows underneath. As the company distances itself from anything that isn’t key to the core game-console experience, though, it seems less likely that app developers would want to jump in. When the original Kinect first hit shelves for $129, it was incredible to see the ways the maker community hacked and harnessed the technology for its own ends, and it was exciting to think how apps might evolve on a system where the paradigm was guaranteed. 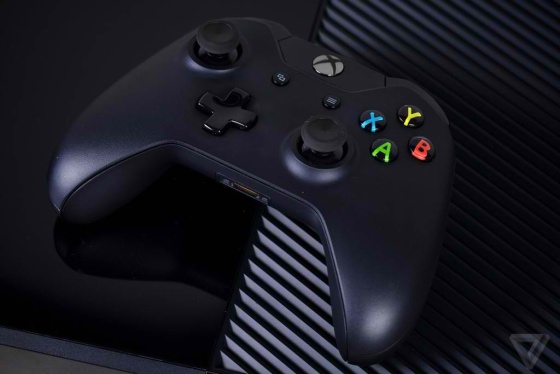 But now, spurred by the success of the PlayStation 4, Microsoft is sacrificing that future to focus on the present, just as it has already done with the confusing Windows 8. Now that Microsoft is no longer steering consumers towards touch and voice and gesture control, the Metro user interface is mostly just window dressing. But don’t be surprised if you see these ideas again: Microsoft was early to tablets and early to smartphones, after all.

There will be colorful tiny squares in your future, and I wouldn’t lay odds that you’ll control them with a joystick. Not after what we’ve seen the Kinect do.