The evolution of the $150 cellphone

The evolution of the $150 cellphone

From flip phones and VGA cameras to LTE and Android

This week Motorola released the Moto E, its newest entry in the budget smartphone market. As it has done a number of times, the company raised the bar for what can be expected from a device that costs less than $150 without a contract. Huge technological advancements are making their way down the price curve, and quickly: Motorola released the Moto G – a smartphone built from the ground up to be powerful but also very inexpensive — just six months ago.

It wasn't that long ago that the same budget would have only gotten you as far as a flip phone with a VGA camera. Unlike the high-end phone market where things progress at a steady clip, the low-end phone market has made bigger leaps with each generation as smartphones continue to overtake the global phone market. Here is a look back at the past few years to see just how much the landscape has changed for budget-focused phones. 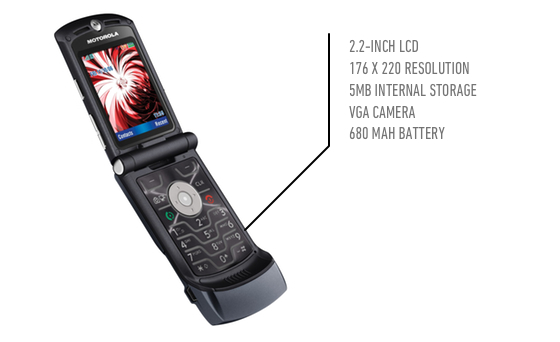 In 2009 the third most popular phone sold in the US was a nearly five-year-old flip phone with a 2.2-inch screen and all of 5MB of internal storage. While the Motorola RAZR is one of the most iconic devices ever designed, in 2009 its V3 series was looking outpaced by its smartphone siblings. (The number-one selling phone in the US that year? The iPhone 3GS, which sold for $599 off contract.) But the RAZR V3 was about $100, and was one of the only decent options at that price point — it still sold huge. 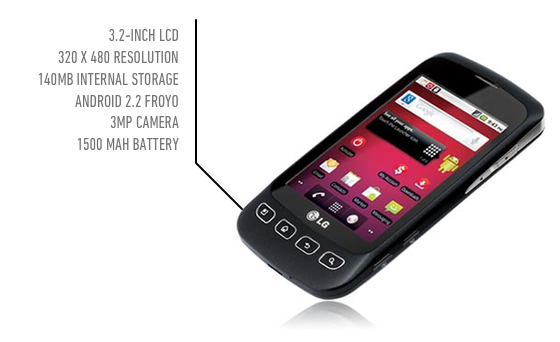 Fast-forward to 2011. Now your money stretches a bit further, and your options are no longer limited to ancient-looking flip-phones marketed toward senior citizens. At this point Android-running smartphones start to hit the right price point but you're once again stuck buying fairly old hardware in order to meet the budget. The LG Optimus V, for example, sold for $150 off contract — but it was essentially a re-skinning of the LG Optimus T, which had lackluster specs when it was released a year earlier. Even more troubling was the fact that users were stuck with an already out-of-date version of Android. But still, the era of globally affordable smartphones was upon us. 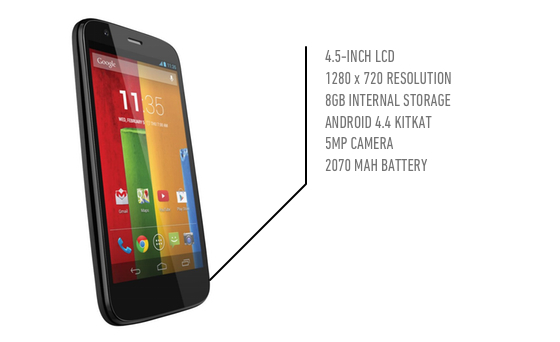 Things really started to get interesting in 2013 when Motorola brought the Moto G to the masses, selling for just $179 when it was released in the US. Instead of repacking something old as something new, Motorola decided to change the game plan entirely. The Moto G packed a modern processor, a large 4.5-inch 720p LCD display, and most importantly, an up-to-date and unadulterated version of Android – a first for any phone at this price point. Manufacturers had often held back low-end budget phones to sell only in developing markets, but the Moto G was good enough to be sold even in the US. It was the first truly good cheap smartphone. 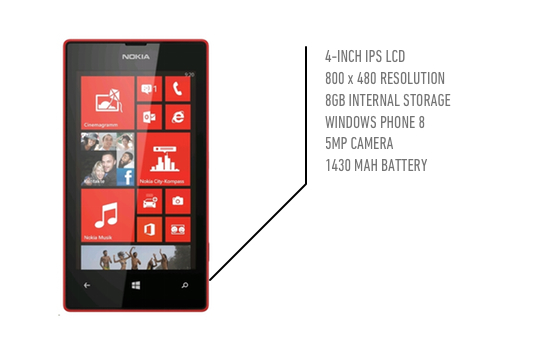 Right around the same time, Nokia released an equally enticing device: the Lumia 520. For just $99 you got a 4-inch smartphone loaded with a 5-megapixel camera and Microsoft's Windows Phone 8. Like the Moto G it only came with 8GB of on-board storage, but added in the ability to expand with addition of a microSD slot. Its one major drawback was an undersized battery, but it was still a lot of phone for a little money. And buyers responded, quickly turning it into the best-selling Windows Phone handset ever. 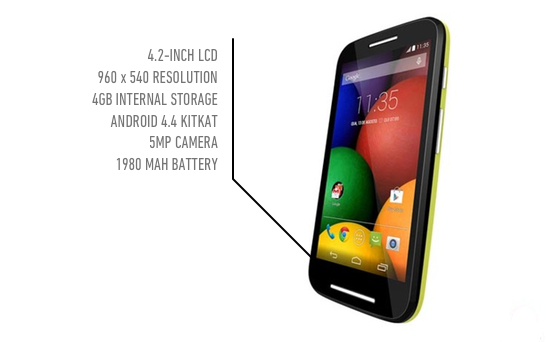 After only six months on the market the Moto G rose to be Motorola's best-selling smartphone ever, and is still the top seller in Mexico and Brazil. With that kind of success it's no surprise that Motorola is back with a new device using the same formula. This time the goal was even more ambitious: make a phone as good as the Moto G for even less money. The $129 Moto E has a slightly smaller LCD display at 4.2 inches and forgoes the LED flash of the Moto G — but it retains the same 5-megapixel camera, and runs Android 4.4. Even better, Motorola has committed to upgrade the phone to the next major revision, just as it did with the Moto G last year.

The Moto E aims to be good enough for the majority and at $129 it packs in a ton of value. But you do still get what you pay for, and there's plenty to differentiate the $600 smartphones that dominate the sales floor of every carrier. Now, though, the differences show themselves in the quality of the components used more so than the addition of features. Sure, you can find fingerprint scanners and IR blasters on some of the high-end smartphones being sold today but it's items like high-resolution displays and cameras as well as luxury build materials that bring the total cost up.

Smartphones are an ever more important part of our work, our play, and our lives. They're getting cheaper, and better — and soon, they'll be cheap enough that everyone in the world will be able to afford them. One day soon, flip phones will finally die the death they so richly deserve.

If you want to learn more about any of the products mentioned above, all of our information on them can be found through the database box located beneath the article. For more on just about every product around, you can check out the full Verge Database right here.