Before you start reading or check the pictures, you need to know this isn't a concept, but actual non edited screenshots of my mac. If it was a concept it would be very easy to make everything better (the menu bar icons for exemple), but this is a modified mac, not a photoshoped theme. And you guys know that customizing a mac isn't the easiest thing. This is me, a guy that never did design studies, modifying his mac, by photoshop more than 500 small UI files (example : safari), using some apps and make them work seemlessly together, and tweaking a few things. I'm not a talented designer, neither a professional programmer. So don't be to hard on me. And sorry for my english.

I already made a post a while back with some screenshots of my mac, and since that day, the feedback has been awesome, and the negative one very helpful.

Thanks to you guys, i've updated the SHADOW handling (shadows are back, but much smaller and thinner than the actual huge ugly ones).

The menu bar has been improved (haven't yet modified the icons)

Some icons have been changed. Yes, maybe square icons aren't the future, and you have the right to dislike those, and think this is horrible and pray for it to never happen. but i like it.

The desktop clock is now much smaller. Some of you will cringe on that, saying its useless since there is already a clock on the menu bar, and that it's like android with its useless widgets. I AGREE. but i found it kinda fun and sleek, and nothing has to be perfect.

LESS WHITE. Yes, the grays are more darker, because you were right, my eyes would get red easily after a few minutes.

and some other minor improvements.

First, for the overall theme using an app called Flavour, and creating my own theme, which changes the menu bar, the main UI design (color, close, minimize icons, transparency...)

For the icons, i downloaded some packs that you can find on deviant, and made some icons myself.

For the dock, i used cDock (beta but works perfectly) and made my own dock theme.

For the clock, i used geek tool and this clock theme (that you can resize).

For Safari, as mentioned above, i inspired myself from the iPad Safari app and edited every single ui files myself. I haven't publicly released those files, but if someone really wants them and use them (at their own risks), or even help for the editing, just ask. (only works on retina).

For the control center, a nice app that you can find here

For the lock screen, a great screesaver that you can find here.

I may have forgotten some stuff, just ask if you have questions.

Again, those are ALL actual, non edited, screenshots of my mac. (Pro Retina) that I added to a Mac Photoshop Vector. I'll add normal screenshots in the comments. You can click on the pictures to see them bigger, and for some, i added a link to see them in an even larger size so that you can see the details. 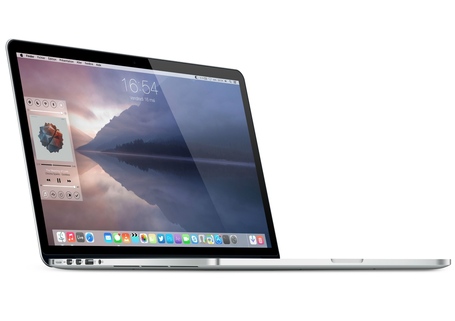 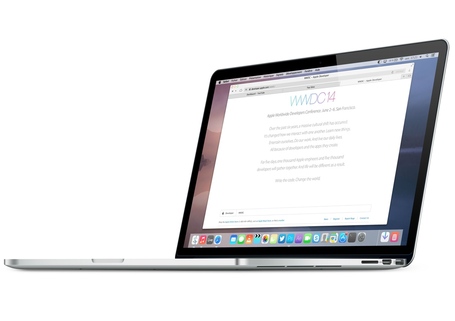 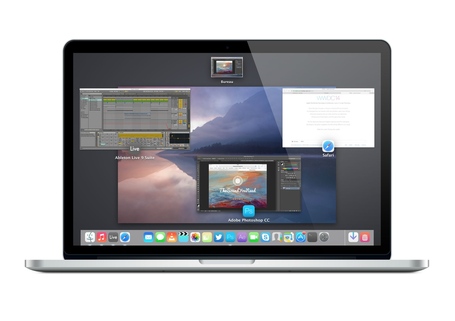 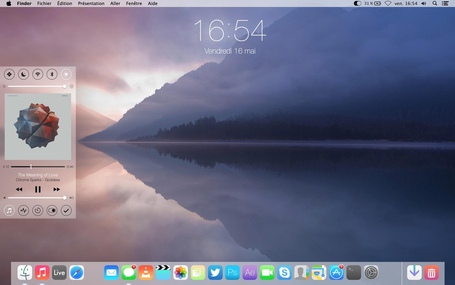 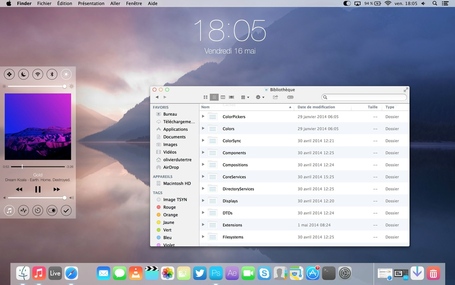 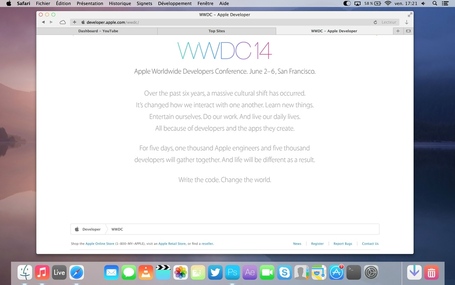 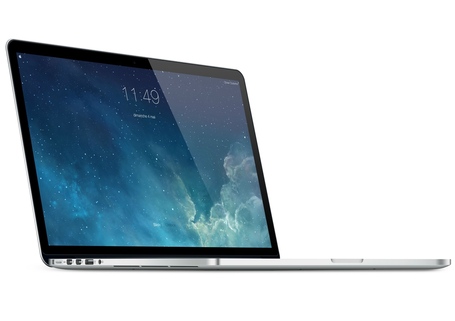