Share All sharing options for: The latest trailer for 'Guardians of the Galaxy' is all cosmic violence

Guardians of the Galaxy may lack the name recognition of other Marvel properties like Captain America, but it's already promising the kind of action its MCU cousins are delivering. The latest trailer debuted on Facebook after a Q&A with the film's cast, and showcases each Guardian's personality and skill set a bit more than any previous teases — especially Bradley Cooper's gun-happy and improbably menacing Rocket. Chris Pratt's turn as Star Lord shows flashes of his Andy Dwyer persona from Parks and Recreation, but he's still every bit the consummate badass in a red trench coat. Meanwhile, Ronan the Accuser, played by The Hobbit's Lee Pace, also makes his first appearance and promises to be a major threat. We're looking forward to the action when the film hits theaters on August 1st. 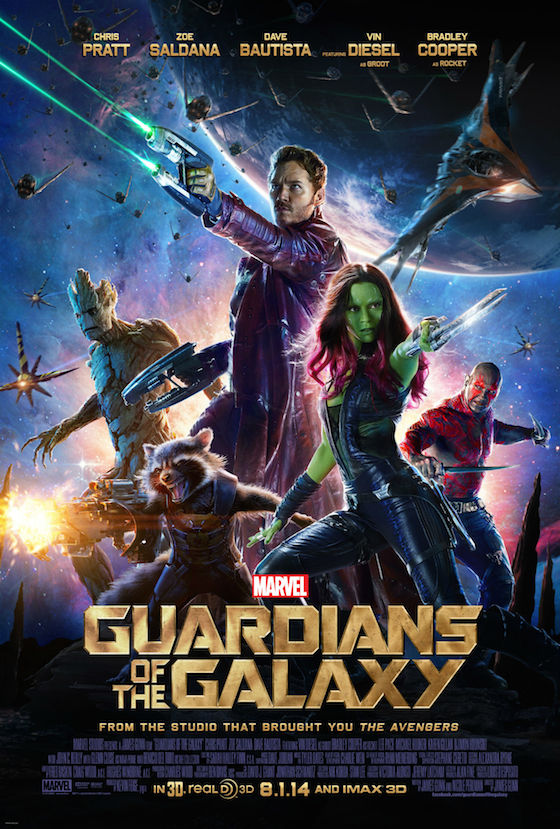