If leaks are correct, HTC is preparing to launch a bigger, faster version of its flagship One M8. Details about the so-called One M8 Prime have been surfacing in recent weeks, with @evleaks leading the charge. The most recent piece of evidence is a full 360-degree render of the phone. And all it takes is one look to tell that this is a major departure from the One M8 released in March. At first glance, it almost looks less premium than the regular model, which is a bit odd for a product that everyone's referring to as "Prime."

The design isn't quite as seamless as the One M8, and nothing highlights that more than the camera. It now noticeably protrudes from the body, and that hump is made incredibly obvious by the orange circle surrounding it. It might not look pretty — and is a strange move from a company so obsessed with every detail — but hopefully this means HTC has finally moved on (and up) from the 4-megapixel sensor that it's used since last year. Focus gimmicks aside, the camera is really the only big knock against an otherwise gorgeous and impressive One M8. 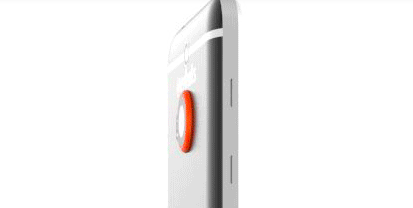 Leaks suggest that HTC will also look to match Samsung and Sony with a water-resistant design on the M8 Prime, thanks in part to what @evleaks describes as an "exotic material" that's a composite of aluminum and liquid silicone. Other rumored improvements include a 5.5-inch display with QHD (1440x2560) resolution, 3GB of RAM, and an improved LTE radio that could pull down faster data speeds for users. Unfortunately it's not yet clear when HTC plans to officially reveal the One M8 Prime, or which parts of the world it will be available in. 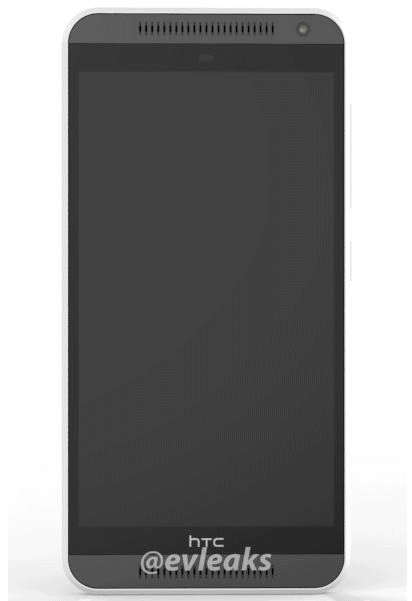